Dogecoin crashes to a low of $0.17 after new tax announcements

The people’s coin is making people rich. But the last two days haven’t been particularly good for Dogecoin as it crashes after the new tax announcements. It was trading around $0.30 price point yesterday, and like everyone else, it saw a huge dip yesterday. Dogecoin made a low of $0.17 as bulls took control and have again pushed the price over $0.27. These last few days haven’t been particularly good for the Doge army, who bought in at $0.35 or above while the rally was going on.

Dogecoin crashes! Will the rally continue?

Dogecoin is not a fundamentally strong coin, and therefore, it is difficult to say by analysis if the rally of the coin will continue. It is more about the market sentiment, which does seem to be strong as the price of Doge has been recovering. There is a good chance that we might see Doge recover again as #Dogecoin again starts to trend on Twitter. The currency has some important pressure points which, when pressed right, pushed it up. The biggest one of which is tweets from Elon Musk.

So, we can also say that Dogecoin is just a tweet away from continuing its rally. It is also getting closer than ever to the 3rd and 4th position respectively. It is currently sitting at the no 7 position and will move to no 4 if it again moves past the $50 billion market cap and crosses XRP at $53 billion. 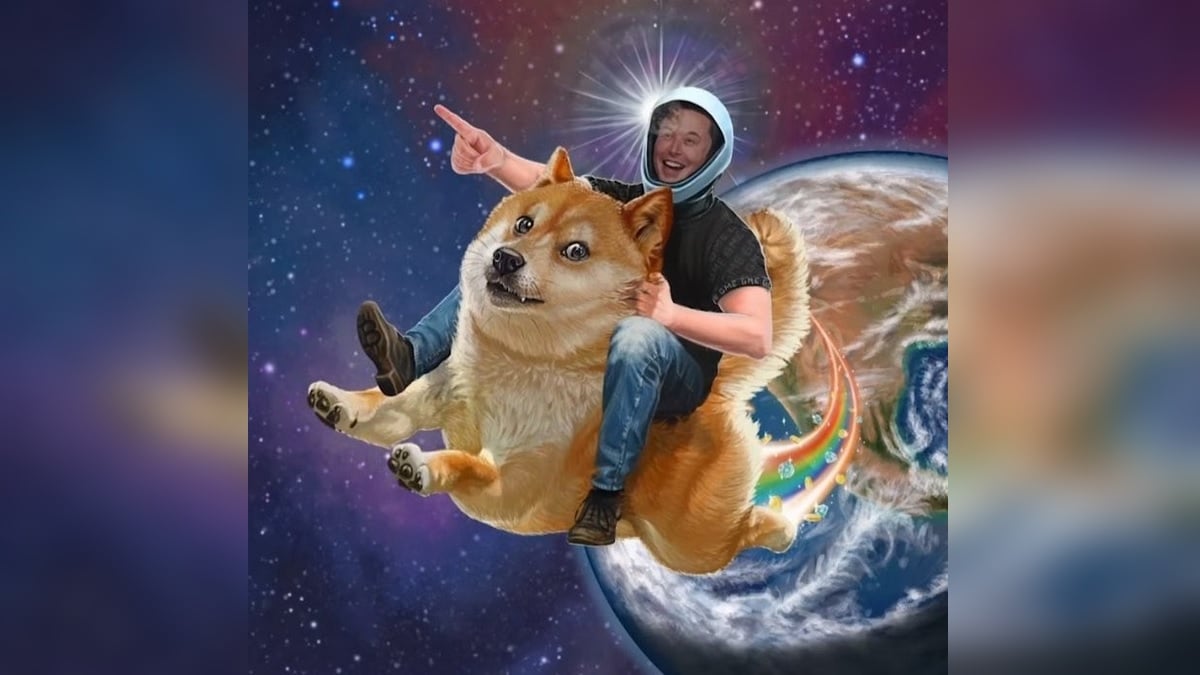 Have you ever wondered why Dogecoin has become so popular if it’s just based on a meme? Well, I did, and there is something interesting I came to know about the same. Since doge is based on a meme, it is more of a joke than an actual investment. And when people actually take this lightly and talk about it on social media, it becomes really famous.

Always remember that there is a group of people on the internet who love to disrupt the financial industry. And no matter how much analysts say that Dogecoin has no fundamentals, if people buy and participate in trading it extensively, the price will rise. Even though theoretically speaking, the price is super pumped right now, but no one is dumping because most of them invested in it to have fun and not make money. If the latter happens, that’s a bonus, and this is why the hype around Doge is so strong.

If you have invested in Doge at a higher price and have a huge loss right now, I think it’s best to HODL. But do your own research before arriving at any decision. What are your thoughts on the same? Let us know in the comments below. Also, if you found our content informative, do like it and share it with your friends.