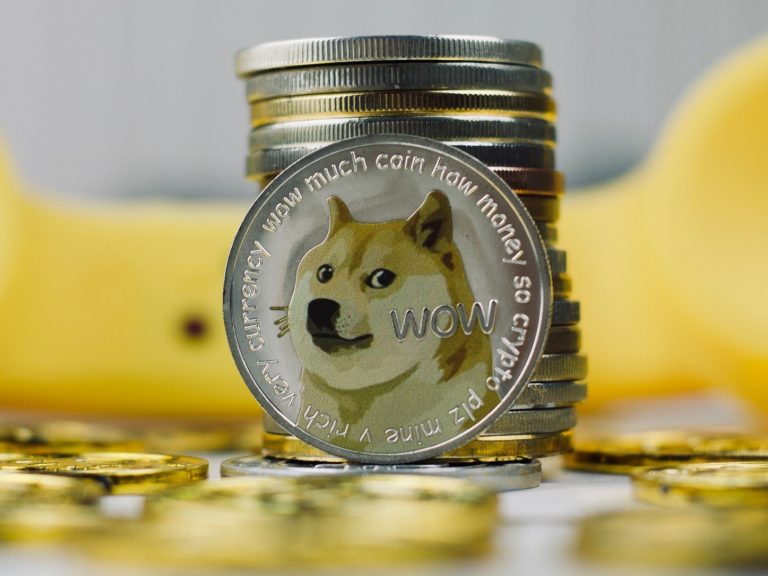 After the popularity of Dogecoin, we have seen a lot of coins in the market with a similar idea. A few of these names are Shiba Inu and Baby Doge, but still, these developers named the tokens differently. But now, a new project has surfaced, which calls itself Dogecoin 2.0. This is straight-up copying the original currency, and the Dogecoin foundation is not happy about the same. Hence, they are taking steps and want the developers to change the name of the currency.

After the community noticed this new coin, they issued legal demands asking them to change the name. While the community allows its users to use the Dogecoin branding and name for memes and goodies, it doesn’t allow for a new currency using the same name. The foundation said that they don’t want users to get confused with the new Dogecoin 2.0, and therefore, the name needs to be changed. The worst part is that the website of Dogecoin 2.0 seems to belittle the one it copied, saying that “it’s inflated” and they are better.

The problem with this project is that they have used the original name, which might trick people into believing that it is a new project by the main community. In fact, due to the name itself, there has been a 100% increase in its price in just 24 hrs of trading. It’s good to see that the Dogecoin foundation is taking appropriate action against the new token and trying to protect its investors.

After the price of Dogecoin topped at nearly 75 cents, it crashed too much lower levels. At present, it is more than 50% lower than the ATH even after Bitcoin and Ethereum have been pumping. Yesterday, the price of Dogecoin increased by 10%, from $0.2759 to $0.3013. Even though the markets are recovering, the price of Doge has been stuck at 30 cents for a long time now. And even other meme tokens are not doing that great. It seems like a small bear market takes away from the FOMO and curbs the interest in such tokens.

What are your thoughts on the Dogecoin foundation asking Dogecoin 2.0 to change its name? And do you think that investing in such meme coins is a good idea? Let us know in the comments below. Also, if you found our content informative, do like and share it with your friends.

Also Read: US crypto survey shows a 50% participation in investments in 2021