Dogecoin Foundation has been re-established after 6 years

After 6 long years, the Dogecoin Foundation has been re-established again. The foundation’s work will be to support the main developers and aspects that benefit the meme coin. The members in the foundation include Vitalik Buterin, Billy Markus, Max Keller and Jared Birchall. All of them will work towards Elon’s goal of Dogecoin. This is a big deal as critics often said that Dogecoin did not have an active developer community. But now that is going to change.

Dogecoin’s future goals and the foundation

We all know that the meme currency was made as a joke and nothing special that would take over the world. But now it seems that the community of the meme currency wants different. There is so much hype regarding Dogecoin that the foundation has been reestablished again. The idea behind this is to support developers to work full-time on dogecoin through sponsorships. They are also planning to announce many new projects and work to build a broader Dogecoin ecosystem. 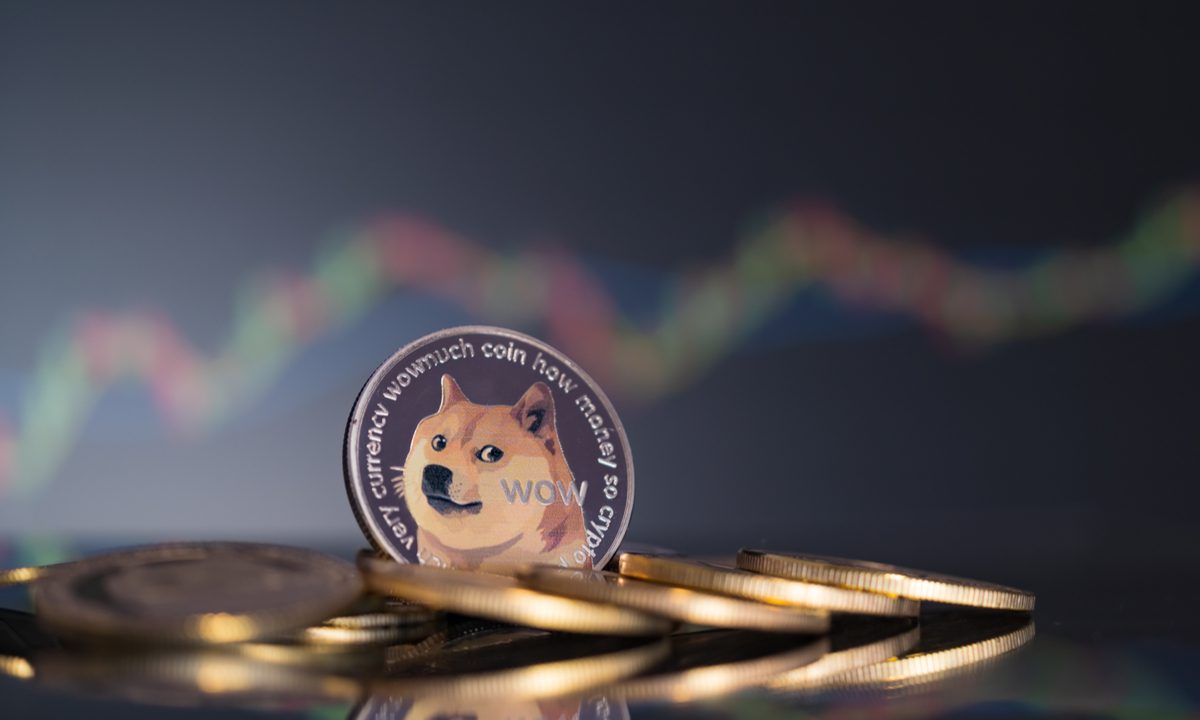 Another goal of the re-established Dogecoin Foundation will be to protect the brand. The idea is that Dogecoin is for the people and will remain to be so. But many attempts have been made to prevent the people and the project to use it. And this is what the foundation had fought for back in 2014, and now they will continue to do so. So, anyone can use the logo and the name for new memes, projects and fun, and the foundation will support the masses.

Coming to the sponsorship part, which is probably the most important of all, the aim is to secure a 3-year budget for the projects. This won’t be a problem as there are a lot of big names involved in the foundation. And yes, Elon Musk is involved and is indirectly represented by Jared Birchall, the CEO of Neuralink.

For any cryptocurrency to be successful, the most important thing is the network effect. And like Bitcoin, Ethereum and other popular coins, Dogecoin is enjoying it too. Yes, the cryptocurrency is not very secure and has an unlimited supply, but its fun nature has made it a favourite among Reddit and Twitter users. Dogecoin’s community is among the strongest, and even Elon Musk and Mark Cuban think it is the strongest cryptocurrency as a medium of exchange.

What are your thoughts on the Dogecoin Foundation? And do you think this could be the beginning of the new phase of the meme currency? Let us know in the comments below. Also, if you found our content informative, do like and share it with your friends.