In this article, you’ll find a mix of the familiar and unfamiliar games as we list out some of the best Android games of 2021 so far. Sure, new games are constantly released on the Play Store, but new doesn’t necessarily mean better – which is why we’ve decided to include some older games that still continue to do well.

Some of the games on this list you would need to pay to experience, whilst some are free with some in-game purchases in-store. Either way, you’re going to need some Google Play Gift Cards to help you along. You can get them from trusted sources like OffGamers right here. 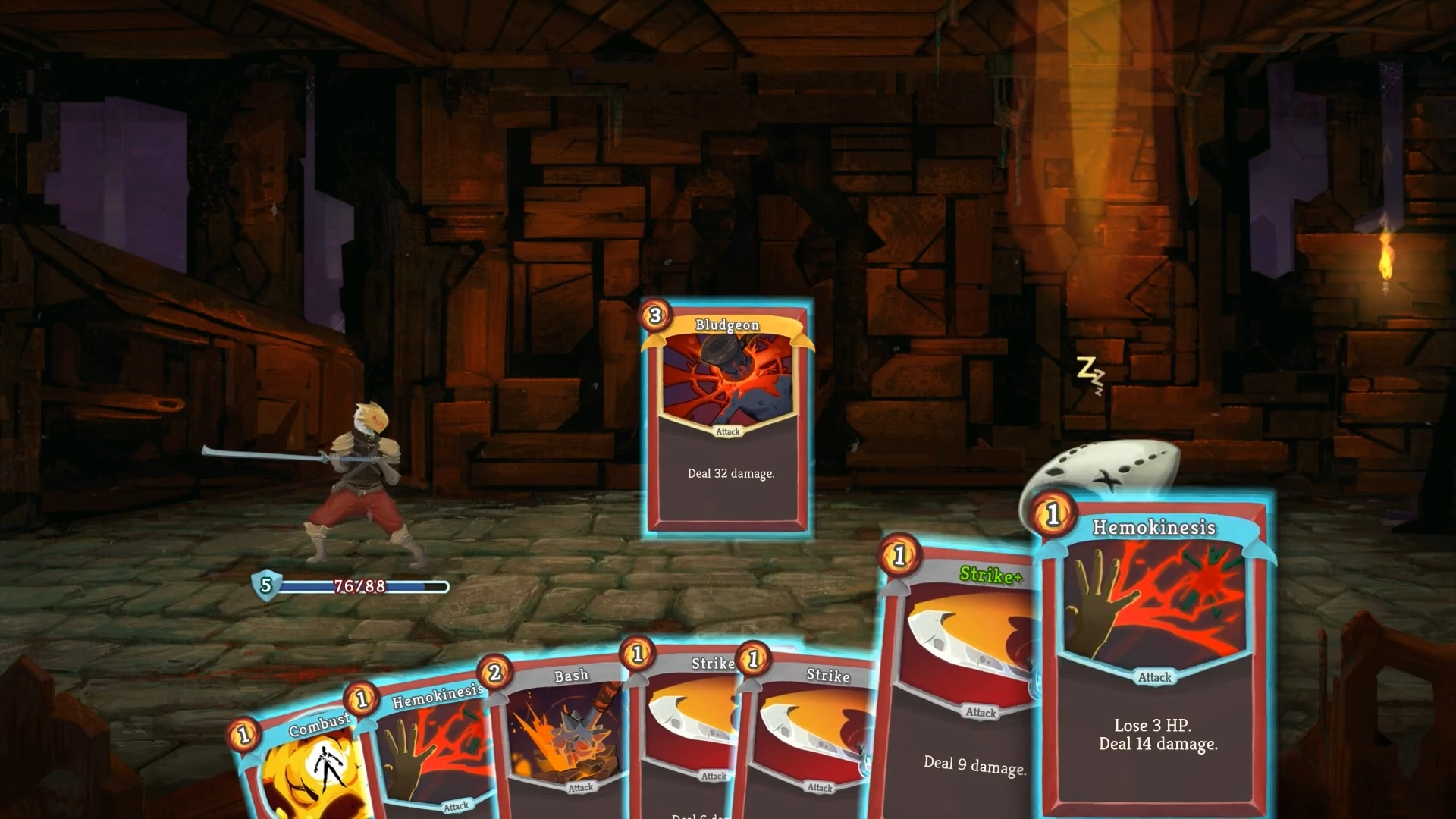 Slay The Spire is what you would get when you fuse together roguelikes and card games. The game originated from PC and is now available on the Google Play Store if you would like a pocket-sized version of the game to take with you wherever you like.

Basically, you would need to build a deck of cards to defeat enemies and reach the top of the spire. The spire itself changes each time with different layouts, enemies, relics and bosses to confront. The relics and rewards don’t come easy either, so don’t say we didn’t give you a heads up.

Of course, you would need to pick a set of cards that would complement each other in order to successfully reach the top, and that is no easy task to accomplish. 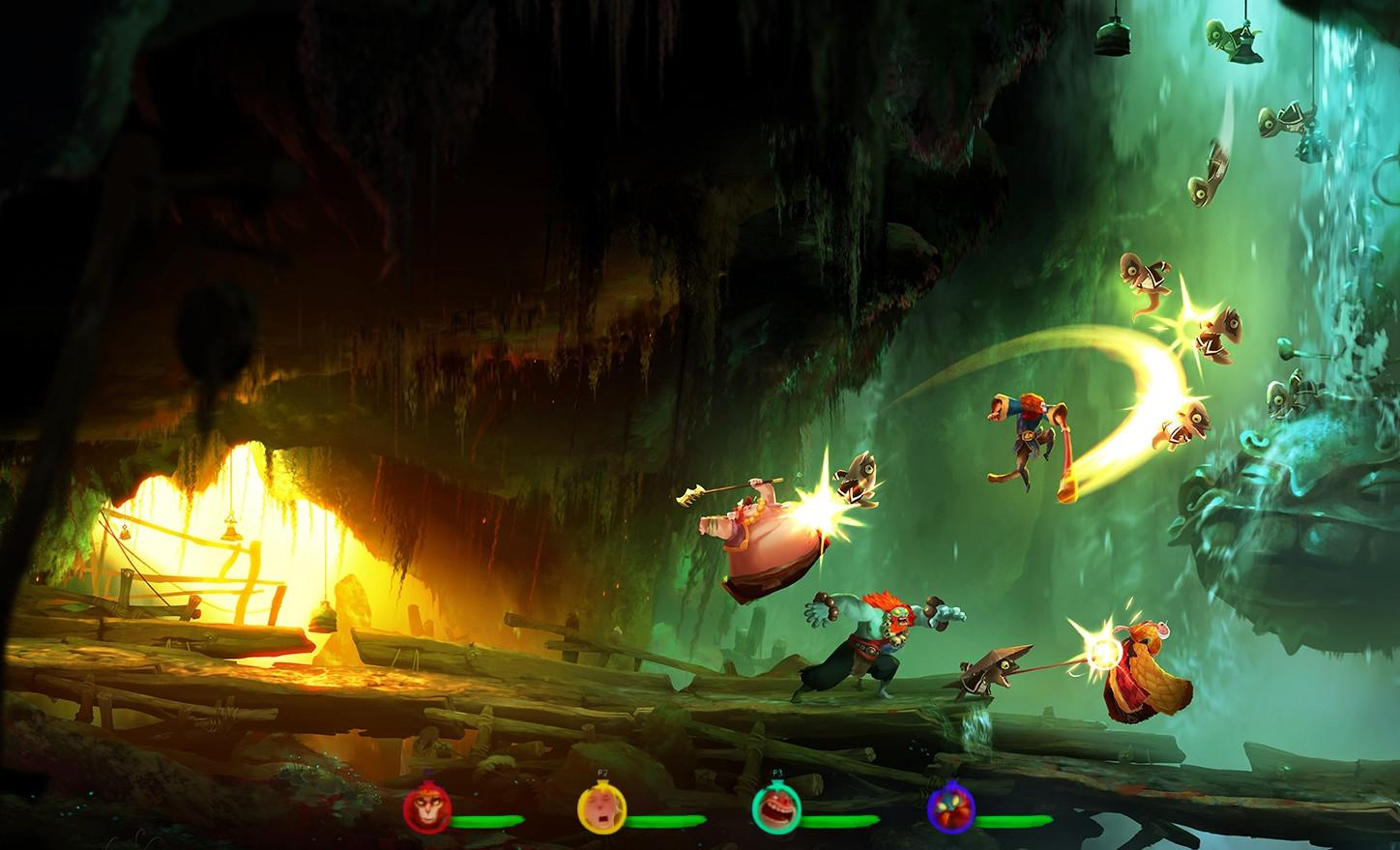 A mobile game inspired by the ‘Journey To The West’ – a Chinese novel on the myths and stories of the Monkey King. This is another game that was brought over to mobile, with its own share of glitches.

Even so, it’s a pretty good action platformer that allows you to embody its four characters of legend in battle. Each character has their own unique skills, abilities and traits. The four of them would journey along solving puzzles, collect loot, parkour around and slay a lot of demons. As with the novel and media that the legends spawn, there’s comedy and banter between the characters that make it fun to experience.

Doctor Who: The Lonely Assassins 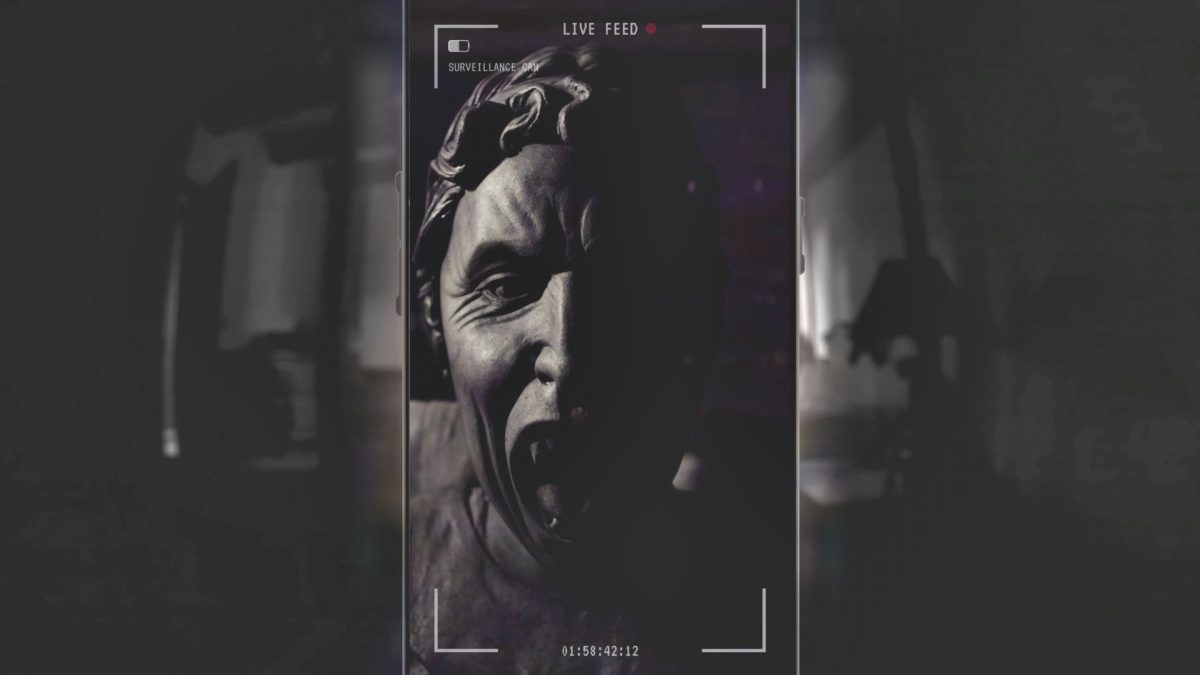 The first part of the story is free to play, but to continue on you would need to buy the game. It’s not a hard bargain to make, as the game is a pretty alluring mystery game. Before you know it you’ll be drawn into its interactive elements and intrigued by its story.

As a detective, you would have to sift through and uncover hidden clues in order to solve weirdly cryptic puzzles left behind on a phone – the singular key evidence to the whole mystery behind a man’s disappearance. It’s a pretty cool concept as the game allows you to look through the victim’s phone for clues and messages (all this on your own phone).

Of course, if you’re also a Doctor Who fan, this is a game you don’t want to miss out on. Do note that this game does have some creepy and scary imagery so if you’re easily scared you might want to skip it. 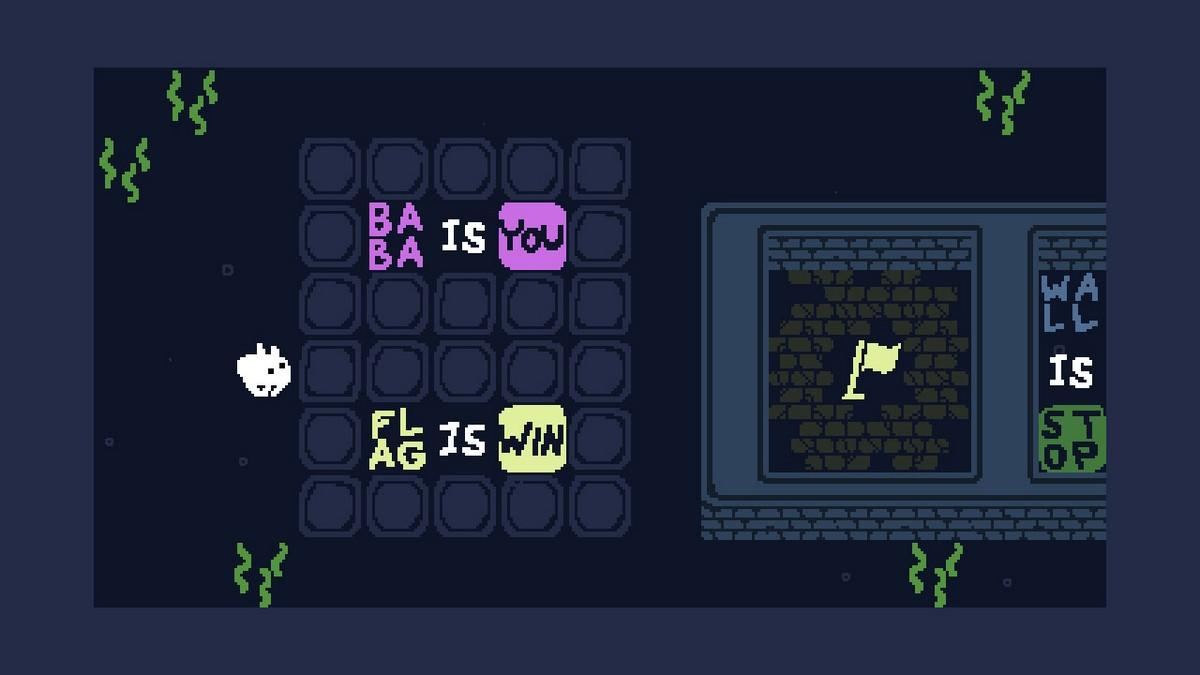 If you’re in the market for a game that would leave you feeling incredibly smart and incredibly stupid at the same time, Baba Is You is here to provide. As an award-winning puzzler, the game has simplistic visuals – you play a white blob looking monster navigating a world that looks like a dungeon.

But it works. In the game, you can manipulate the rules in which you play to change how each level works. Patches of grass can be turned into dangerous obstacles and simple mechanics can be deadly. This is the puzzle you need to navigate and figure out as you roam around the world to your final objective.

Because of this, there is endless replayability in the game. You never know what could change, as there are a million ways to play a level. Plus, you can always make your own levels if things get stale. 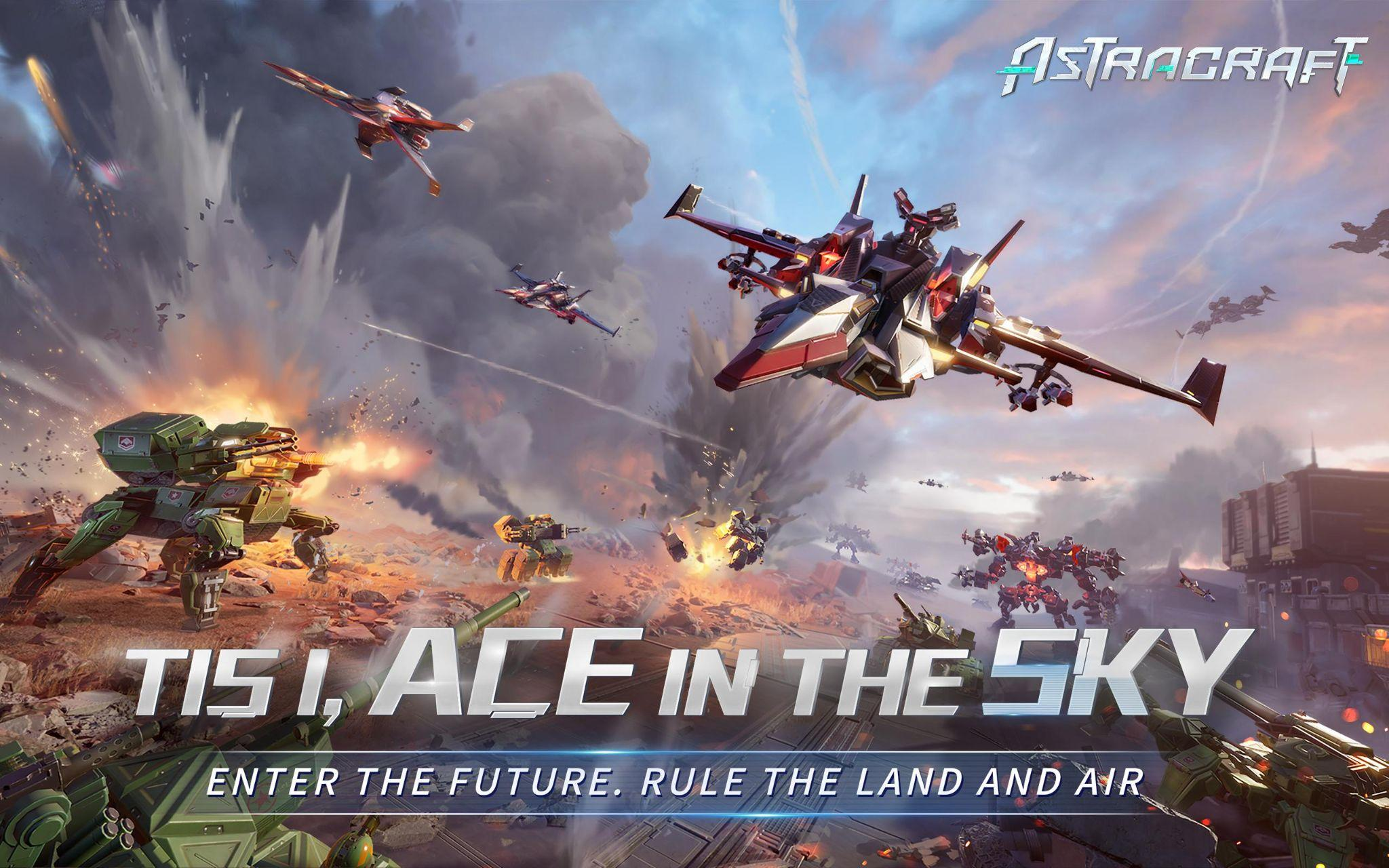 This is for those who prefer a more sandbox-like battle game. Astracraft allows you to build your own vehicle to take to battle. Basically, you’re free to build whatever you want as long as you can use it in battle. Battles take place both on land and in the sky, so keep that in mind when building your craft.

Your aircraft could be modified and upgraded to be faster and more powerful in order to win the war that you’re supposed to be fighting. Astracraft is just a game of reckless fun, for people who like to build things and destroy things. Sure, if you get into the premise and storyline it’s all about a war between two sides, but take that away and it’s a vehicle building game.

There’s a team deathmatch mode if you’re looking for more action on the field as well. Just gather some friends and get to it. 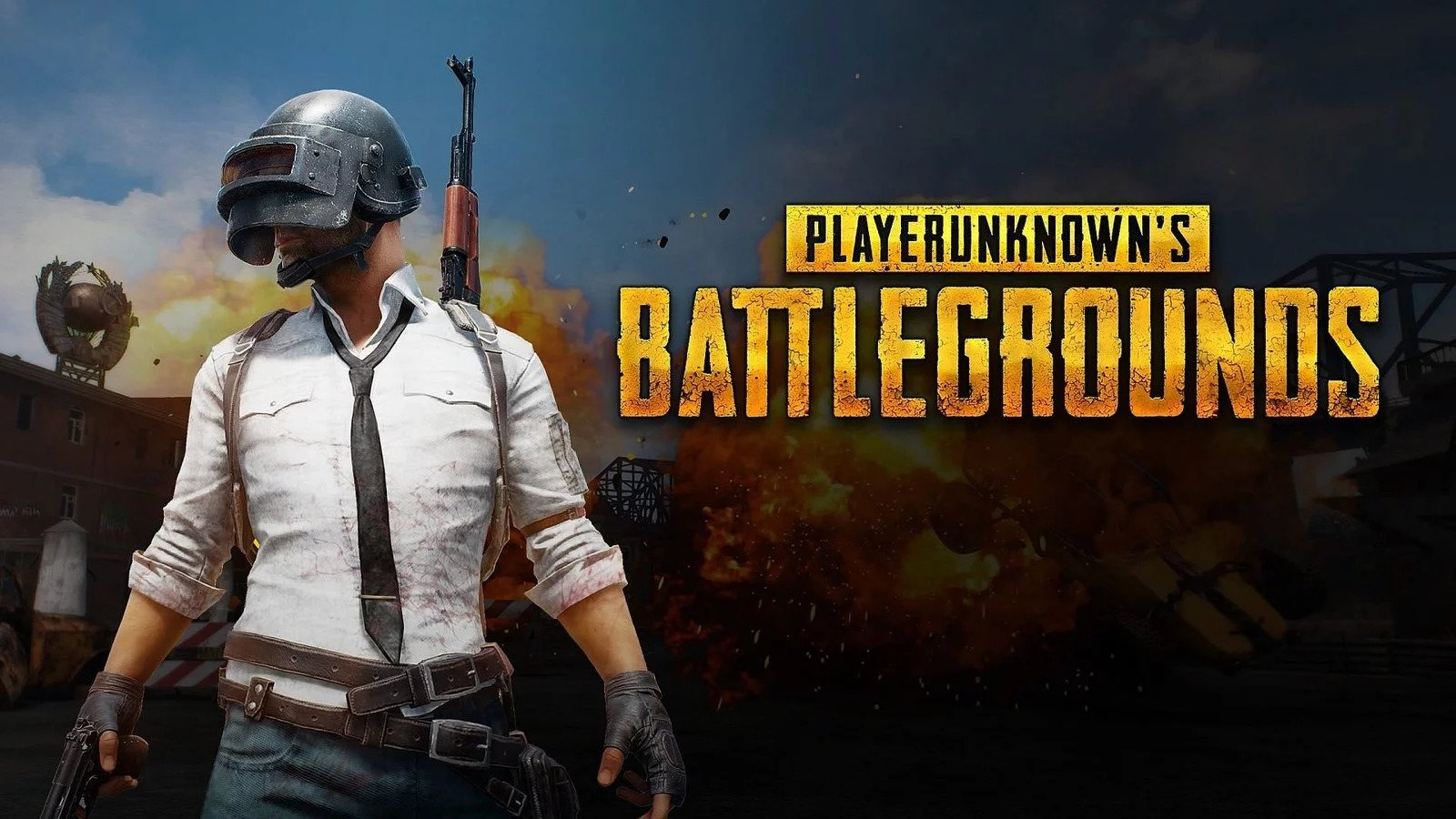 One of the reigning kings of mobile battle royales is still going strong on the Google Play Store, and it would probably take a lot to get it to move. PUBG Mobile is a battle royale that needs no introductions. It’s free, so just download it and find out what the hype is about!

Of course, that notion only applies if you enjoy guns, shooting at people and being shot at. That’s the simplest explanation of the game, but there are other mechanics like team battles and rewards to be won. Not to mention the occasional events and battle pass missions you can try your hand at.

If you’re looking for more battle royales, you could try out Garena Free Fire, COD Mobile and even Rules of Survival. All of them are free on the Google Play Store with some in-game purchases.

There you have it! Some of the best Android games of 2021 for you to try out if you haven’t already. There are more games that deserve to be on this list like Genshin Impact and Mobile Legends, as well as upcoming games releasing on mobile like Pokemon Unite and Total War Battle: Warhammer.

Hopefully, we’ve presented you with some promising titles for you to have fun within your spare time. Now, have fun and game on!