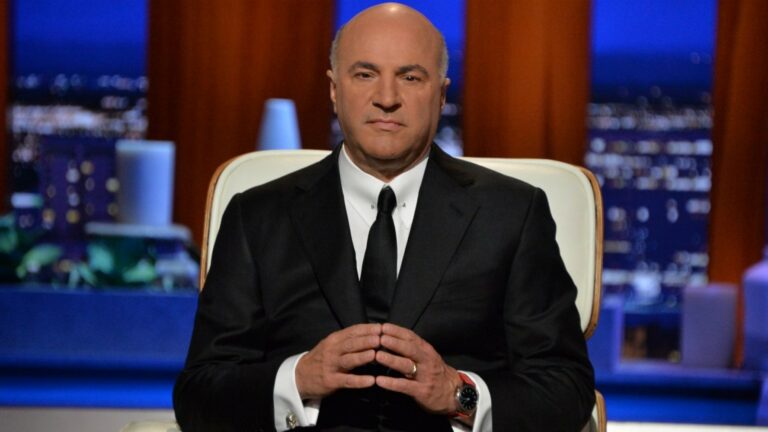 DeFi will take a lot of jobs says Kevin O’Leary

Kevin O’Leary is the shark tank star who has recently gone on record, talking a lot in favour of the crypto markets. And his most recent statement suggested that he believes DeFi will take a lot of jobs. The people who might lose their jobs will be financial middlemen, and they have to look for something else. And this change will be brought about in the next 3-4 years, which is a very small time frame.

Kevin has not been a fan of crypto and the DeFi markets forever. He has criticized Bitcoin in the past and was not a bull back then. But people change, and so has he. Kevin has now become an outright spoken bull who is completely in for crypto. Even though the DeFi industry is in turmoil after the recent attacks, Kevin has developed growing support for the same. Understandably, the idea of having no central authority to control everything is appealing to most of us.

DeFi is going to take the jobs of foreign exchange brokers as they are taking a lot of money from investors. In fact, the entire crypto market, the use of stablecoins and currencies like Bitcoin will make this transition even smoother. Kevin believes that DeFi has the ability to bypass the need of having intermediaries and save a lot of fees and make the investment process much easier.

Cross border transactions will also become much cheaper and easy to implement. In fact, Kevin is so bullish regarding the whole aspect of DeFi that he is investing in a company WonderFi that will let people trade and earn interest in DeFi.

DeFi and a few problems

If you don’t know what DeFi is, it stands for decentralized finance. This means there is no central authority controlling anything in the space. The problem with this is the security side. DeFi networks and platforms have been prone to attacks, and often we hear hackers stealing from them. The largest attack of over $600 million happened recently in the Polygon network. Luckily enough, it was done by a white-hat hacker who returned the funds, but things could have turned out worse. So, this is a side that DeFi companies need to focus on.

What are your thoughts on Kevin’s statement that DeFi will take a lot of jobs? And do you think that with time the industry will become more secure and less prone to attacks? Let us know in the comments below. Also, if you found our content informative, do like and share it with your friends.

Also Read: Britney Spears might have used Bitcoin to hide purchases from her conservator and dad.