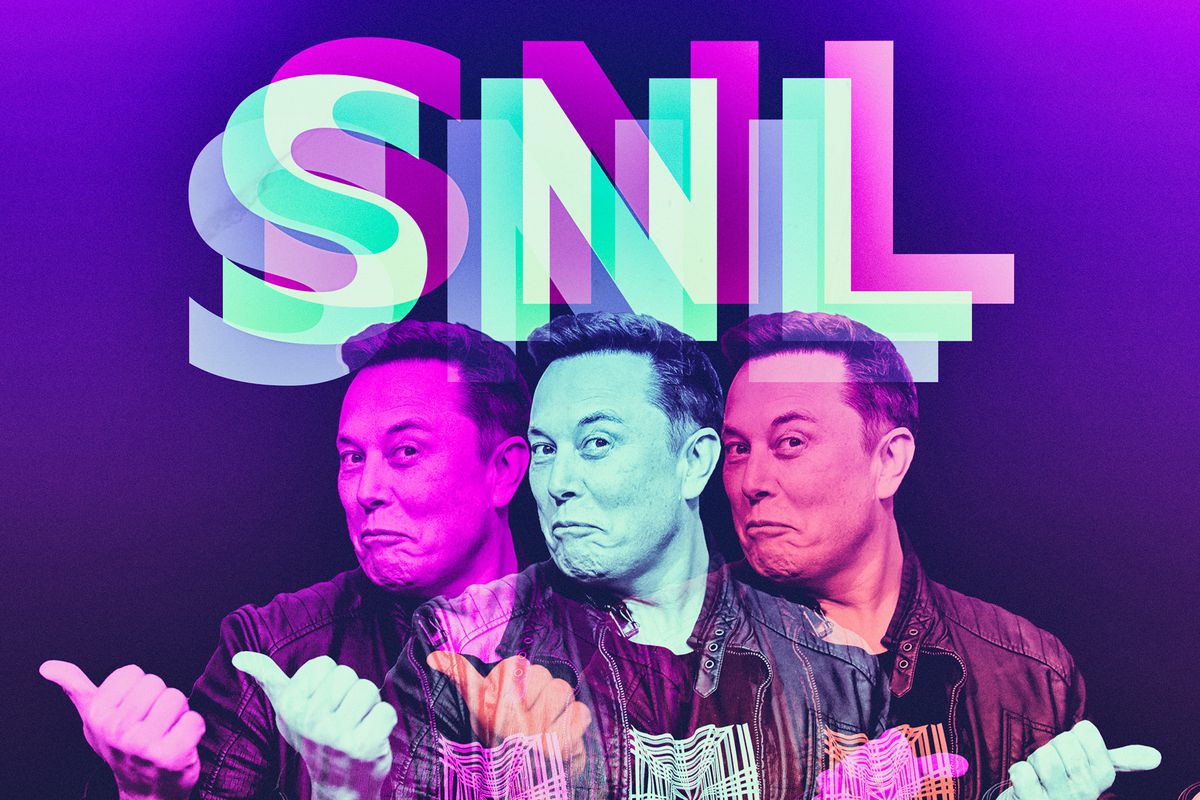 Elon Musk recently hosted the “Saturday Night Live” where he left no opportunity to promote his cryptocurrency, Dogecoin which is already soaring at over 10,000% in market value. Yes, you read that right. “To the Moon”, says Musk and that is exactly where the market value of this cryptocurrency is headed.

Many people thought that they would get some clarity from Musk regarding cryptocurrency on whether it is a legitimate investment or high risk for hard-earned money. But unfortunately, Musk made his appearance on SNL and got everybody more confused about the concept. Just Elon thing, you know!

However, it was an interesting episode on SNL as the billionaire philanthropist played the role of financial expert, Lloyd Ostertag in a short sketch during the show. What could a financial expert do on a show like SNL? Well, to no surprises, Musk was promoting his cryptocurrency, Dogecoin which mentioned to have created as a joke back in 2013 and is now soaring through the roof in market value after the Tesla CEO and SpaceX entrepreneur started to promote the digital asset on Twitter.

Speaking of Twitter, Musk has always been extremely active on this particular social networking platform and keeps updating the world on his whereabouts and recent developments. The influential personality that Musk carries with himself is an asset in itself because there is a loyal fanbase that supports the man for the work that he does with all of his companies, be it Tesla, SpaceX, Neuralink or Boring Company.

If Elon Musk talks about a product or service in a positive way or even Tweets about it in the shortest way that he can, there is absolutely no chance in the world that the product or service will go unnoticed. Signal is a very recent example of the influential power that Musk holds.

Anyhow, coming back to SNL, Colin Jost and Michael Che, the hosts of “Weekend Update” on SNL kept pressing Musk to explain more about the perplexing nature of Dogecoin. To this, Musk responded by saying that it is the future of currency, an unstoppable financial vehicle that will soon take over the world.

He further says that it is a cryptocurrency that you can trade for convectional money and then he wrapped up the segment by saying that “It’s a Hustle” after Che asked if it is.

The current market value of Dogecoin is worth USD 70 billion which according to the statistics is more than Twitter and Ford. Although, during the SNL as Musk was talking about Dogecoin, the share value of Dogecoin dropped by 30%. This is a plain sighted example of “buy the rumour, sell the news”, as explained in a report by USA Today.