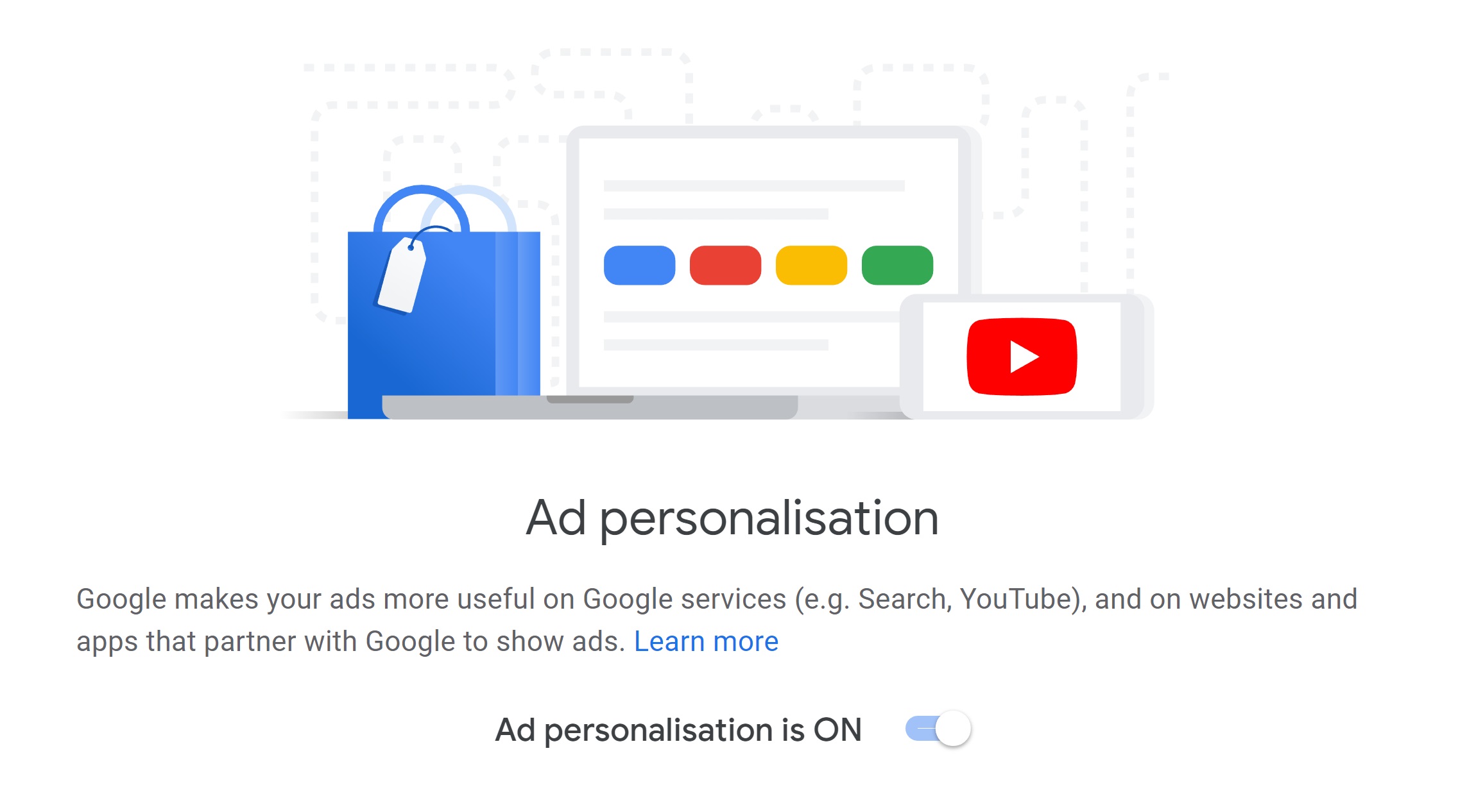 Google is the company that innovates and experiments continuously, keeps what sticks and trashes what doesn’t. This is one of the major reasons for the company to be one of the top technology giants in the world. However, in the recent past, there has been a lot of noise in the industry about app privacy and data sharing. Facebook Inc. is the one under scrutiny here with its app data sharing and personalised ads services. However, Apple Inc. on the other hand has taken serious measures to ensure transparency between the company, its developers and users on what data is being shared and what for what purposes. Recently, Apple has also introduced a new feature with its latest iOS 14.5 that lets users enable or disable app tracking on their device. Facebook is suffering major losses with their advertisement services because of this new feature, but the point is user privacy and Google is too big a company to avoid such measures.

So, recently the Android-maker has introduced a new section in their Google Play Stores that is intended to improve the transparency around how applications are using your data and for what purposes.

Google has recently announced this information through a blog post, saying that by the second quarter of 2022, all Android developers will be required to mention detailed information about how their applications are collecting user data and other data that pertains to security and privacy such as precise location.

As mentioned in a report by Mashable, developers will have to mention the data that their app is collecting and storing from Android users. This data includes a collection of data metrics pertaining to user’s personal information including name, number, email address etc., storage files, photos and videos, audio files and location sharing as well.

The Android-maker announced on its blog post that developers will get the new policy requirements and resources within the third quarter of this year i.e., 2021 after which they can work on making the necessary changes to the information section on Google Play. According to Mashable, the said changes are required to be made by the fourth quarter of this year and the safety section is due to go live in the Google Play Store in Q1 of 2022.

It seems like Google has already planned out everything well in advance and honestly, the company had no choice after witnessing Facebook’s scrutiny and Apple’s competitive policies.