The discussions surrounding Dogecoin are once again active on Twitter as the graphs show a slight rise after an eventful weekend. And as usual, tweets are piling up one after the other with slogans of “Dogecoin to the moon” echoing against the walla of the social media platform. It seems like a rather fruitful springtime for Dogecoin after a rather low period with continuous decreases. Hence the excitement of DOGE enthusiasts at the slight rise is quite justified. In the last 24 hours, the coin has witnessed a 1.96 percent raise. Ever since its beginning as a meme coin, Dogecoin has had a rather tumultuous journey with literal ups and downs. More the latter than the former. With its out-of-the-blue changes, it has been the synonym for volatility which in fact is the basic characteristic of any cryptocurrency. 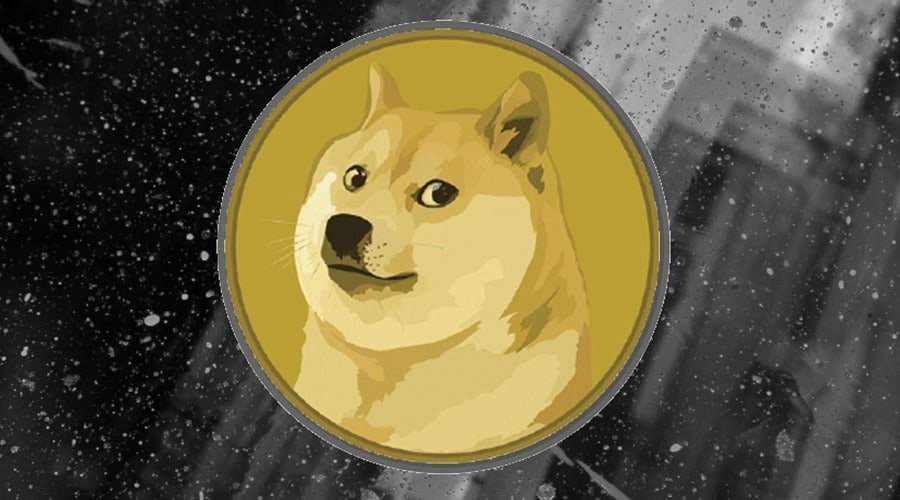 Dogecoin investors have witnessed commendable changes in the past few days. And a major reason behind the abrupt changes is Elon Musk. The Tesla and SpaceX CEO’s affinity for Dogecoin has been a major deciding factor ruling its rise and fall. And as usual, the recent rise in the prices of Dogecoin, however small it is, can be traced back to Elon Musk and his Shiba Inu puppy, Floki. The present positive change is the response to a recently updated picture of Floki. This in itself explains the massive impact and influence Elon Musk has on cryptocurrency. Although intriguing at the outset, this influence also brings into the picture the flaws and dangers of the cryptocurrency being highly dependant on the whims of a single individual who can offhandedly arbitrate the prices of the coin with a single tweet or a picture update. Another reason for the sudden attention to Dogecoin might be the millionaire Mark Cuban who is of the opinion that Dogecoin is a “great introduction” to cryptocurrency and who seems determined to defend DOGE despite pushbacks from Bitcoin maximalists. He made these comments during a recent live audio conversation on Twitter Spaces.

Guy on spaces: “Hey Mark stop talking about Dogecoin”@mcuban: “no”

Shout out to @mcuban for defending #Doge#dogecoin

If you didn't listen to the space last night involving @mcuban, then you missed an amazing discussion. #Dogecoin #BTC

Arguments and questions continue about the future and potential of Dogecoin. While many are of the opinion that Dogecoin is the future, a good majority are still skeptical particularly because of its highly volatile nature and element of uncertainty. Experts often attribute the attention and popularity commanded by Dogecoin to its social media standing which is often glazed with celebrities and other figures of importance. However, going past this primary point of attraction, the question of whether Dogecoin has an intrinsic value and scalability is still without an answer or rather with multiple answers that are quite contradictory to one another. The optimists are of the opinion that Dogecoin will cross $1 by the year 2030. As intriguing as optimism is, we still live in the real world and wild fantasies do not hold ground here for long. For now, let us not think about the future, instead, let us focus on the chain of tweets that have been on the rise ever since Dogecoin made it to the trending list.

Let’s start with yet another brain-twister from Musk.

Sometimes I want to invest more in @dogecoin #dogecoin but I have so many questions like what would the market cap have to be for it to reach a dollar three times more? That seems far out if so . I see @Shibtoken #shib as the better option at this point. pic.twitter.com/yo0uMLxVNh

#doge getting ready for the next big pump!