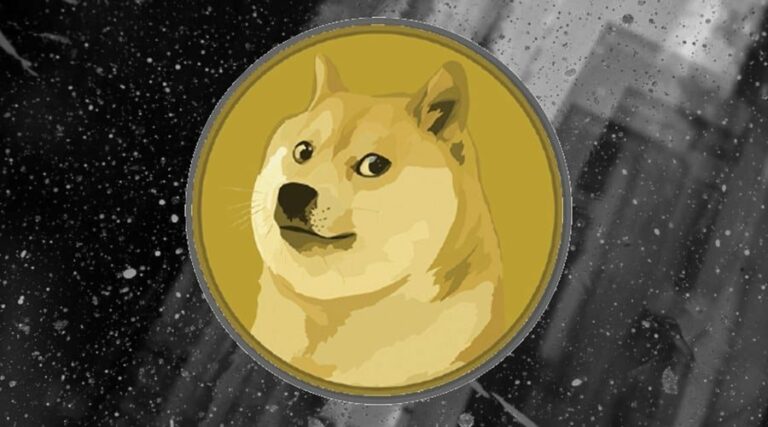 In today’s crypto market, Dogecoin is one of the most important and loved tokens. It enjoys the network effect and has a vast fan following. And according to the Binance CEO, Dogecoin shows the power of decentralization. It belongs to the community, and developers work on it open source. In the beginning, it was meant to be just a joke, but now developers have started to add features that can add some utility to the token.

Yes, even though Elon Musk was the one who bought Doge to the limelight by repeatedly tweeting about it, that has now changed. Elon doesn’t tweet much about Doge as much because he knows it affects the market. Therefore, the price of Doge is completely what the public wants or decides. There are very few utilities of the token, like payments in specific places, but that hasn’t changed people from investing in the token.

Dogecoin has also become much less volatile and has been sticking to 20 cents for a while. Yes, there are occasional ups and downs, but the price action is much subdued. It will be essential to see that when Bitcoin recovers if Doge goes back up again. Again it will depend on the people, if they are still interested in the meme token, it will jump in value, and if they don’t, it will stay put. In fact, Dogecoin has become so popular that we have seen more meme coins like Shiba Inu, Baby Doge mimicking its nature.

Is Doge a bubble?

The Binance CEO thinks that yes, Doge is a bubble but only to a certain extent and not completely. He says that it is not a black and white thing. Since the time the price of Doge started to rise, people referred to it as a bubble. But till the time people are interested in the token and want it in their portfolio, it does have value. In fact, he also compared it with Amazon, which was said to be in a bubble in the early 2000s but is one of the most valuable companies right now. So, it depends on what people want.

What are your thoughts as Binance CEO says that Dogecoin shows the power of decentralization? And do you agree with him on the same? Let us know in the comments below. Also, if you found our content informative, do like and share it with your friends.