In the EU, all signs point to crypto regulation, but the path is causing debate. A minimal limit of EUR 1,000 previously proposed by the EU Commission is also to be dropped – every crypto amount down to the cent range should be traceable in the future. 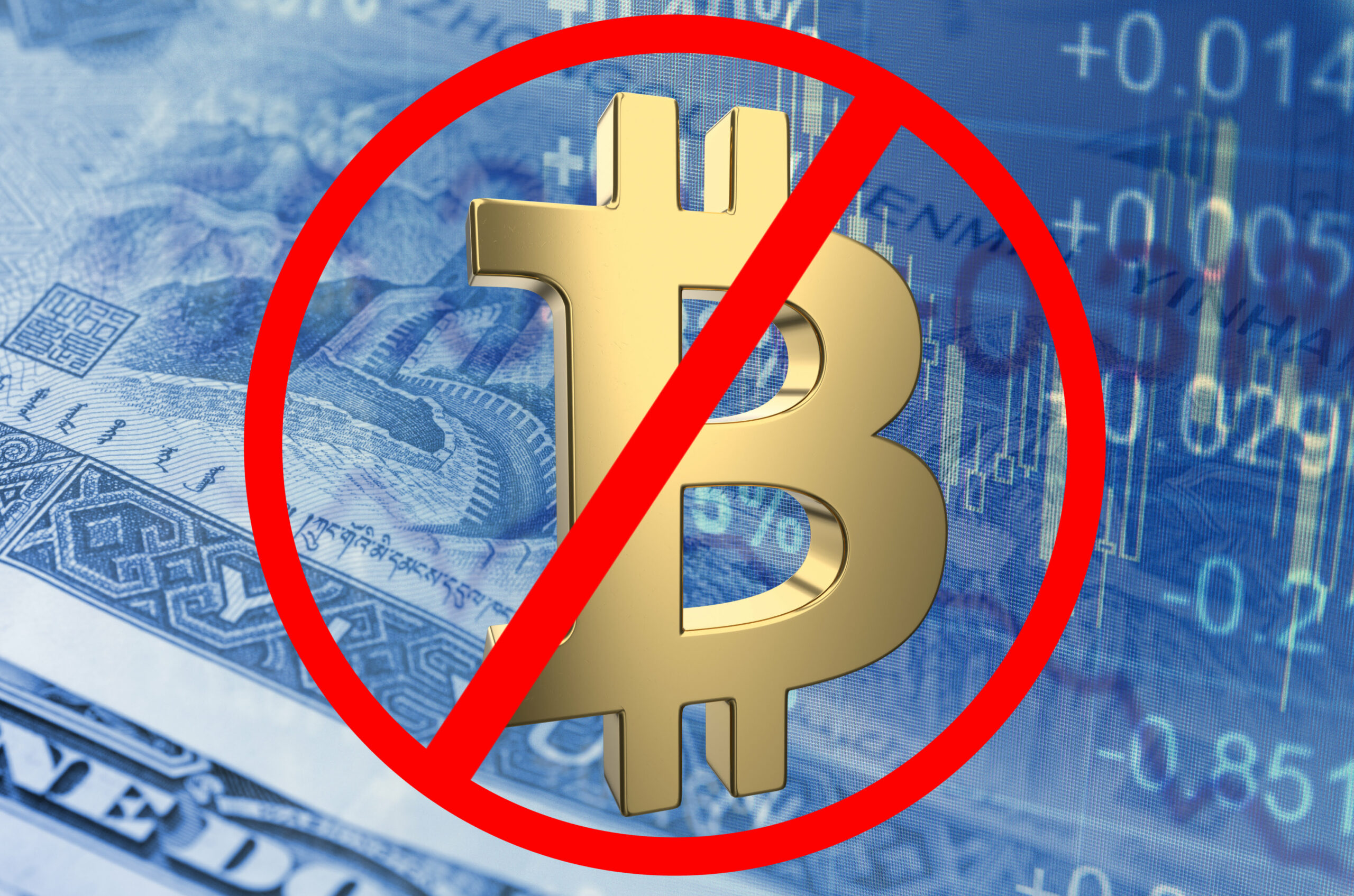 It is argued in the amendment with measures against money laundering. In addition, the authors refer to the sometimes-common practice of splitting more significant transactions into smaller amounts and distributing them to wallet addresses that do not appear to be connected. You are therefore calling for the 1,000-euro limit to be dropped.

For the crypto exchanges active in the EU together with crypto tax havens countries and other market participants such as the providers of online crypto-wallets, this would mean that customers have to register with an ID and are also subject to a stricter test procedure – regardless of the transaction volume of their accounts. Private hardware wallets and transactions without the intervention of third parties remain anonymous – although the vast majority of transfers are mapped on the blockchain and can provide information about the sender and recipient.

Criticism comes once again from the Pirate Party. She describes the justification for wanting to curb money laundering and terrorism as flawed and only as a pretext to gain more control over the

It is also the argument of MEP and fellow party member Patrick Breyer, who sits on the Libe committee. In the current discussion, the case of fraud with 120,000 Bitcoin inevitably comes up. The suspected crook couple from New York is said to have been caught, among other things, because they tried – partially software-automated – to sell the stolen coins in small tranches. However, it is still unclear whether the 25,000 bitcoins, whose whereabouts have not been clarified, were successful.

However, the case also shows that the view circulating among financial authorities and in political circles that cryptocurrencies are completely anonymous does not apply in reality. In fact, except for a few private cryptocurrencies, all transactions on the blockchain are already traceable. While there are ways to disguise transfers and cover-up tracks, these require some effort and expertise.

The scammers from New York, whose story is now to be filmed as a documentary series by Netflix, obviously failed. Nevertheless, the investigative authorities seized 95,000 Bitcoin worth around four billion dollars.

After a price record of around 2070 US dollars in August 2020, the gold market ran out of air so that an ounce of the precious metal is now only worth 1860 dollars – that is around ten per cent less. In theory, gold is considered a protection against inflation since the precious metal supply can hardly be increased, in contrast to currencies, which central banks can increase at will. Has gold become obsolete in this regard?

The Austrian Mint paints a different picture, which achieved record results last year thanks to the high demand for gold coins and bars: “The year 2022 began as 2021 ended,” says spokeswoman Andrea Lang. “We can hardly keep up with the demand.” According to her, it is striking that interest in gold is vital in all world regions. “At the moment, we are feeling a very high demand worldwide, especially for physical products.”

According to Lang, what is driving interest in precious metals is the current high level of inflation. In addition, since there is no longer any interest on savings accounts, she sees gold as a suitable alternative to prevent liquidity bottlenecks. “You don’t have to be wealthy to be interested in gold,” says the spokeswoman. The Austrian Mint produces gold bars and the Philharmonic bullion coin, which is also very popular internationally.

The high physical demand was offset by constant supply in the previous year. According to Erste Group, in the first three quarters of 2021, gold mine production increased to a record level, but a lower amount of recycled gold offset this. However, the investment demand for so-called gold ETFs, i.e. exchange-traded funds on the precious metal, has declined. For Hans Engel, an analyst at Erste Group, this explains the weak development of the world market price in the previous year because the price development of gold is much weaker on rising stock markets than on heavily fluctuating stock exchanges.

Experts remain calm about the slump in gold prices. The demand for bars and coins is very high, and the wind should turn around on the world market this year.