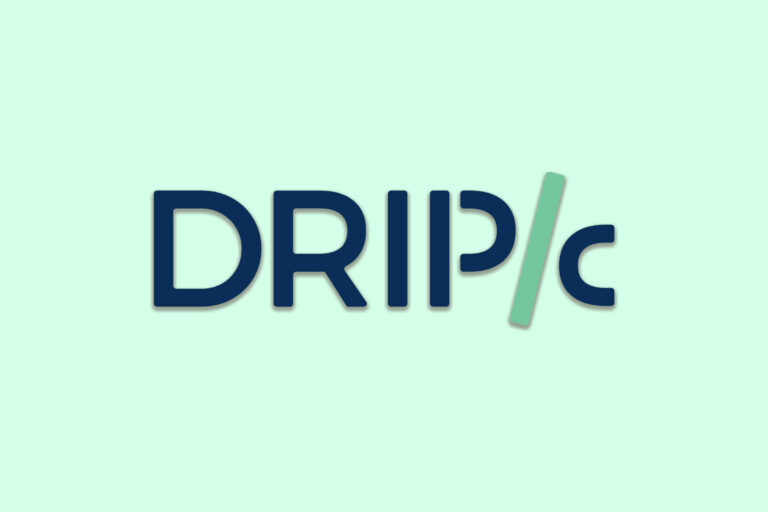 Drip Capital, a digital cross-border trade fintech startup for SMBs, announced that it has secured $175 million in debt and equity. The fresh infusing of capital consist of $40 million in Series C investment and $135 million in warehouse debt. The company has raised $525 million so far including this fundraise.

The Series C investment round was anchored by the San Francisco-based TI Platform, with participation from new and existing investors which include Accel, Irongrey, Sequoia, Wing VC, and GC1 Holdings. The fresh funding also comprises a $100 million warehouse credit facility with London-based Barclays Investment Bank (Barclays) and a $35 million (originally $40 million) increase in the existing facility with East West Bank (EWB).

Drip Capital plans to use the fresh funds to expand its operations within the next 18 months. It will invest in technology and products, as well as ramp up go-to-market in existing and new regions such as South Asia and Latin America. The company also intends to introduce a new trade facilitation platform that will work with participants within the value chain, such as shipping lines, payment processors, and insurance providers, to minimize small business pain points.

Commenting on the fundraise, Pushkar Mukewar, CEO and co-founder of Drip Capital said, “The Covid-19 pandemic has put severe pressure on cash flows of exporters and importers alike. This strain is being felt most by SMBs who have never had easy access to capital. We are excited to welcome TI Platform to help further our mission to make global trade easy and accessible to SMBs across the world. In addition, the strategic partnerships with leading banks like Barclays and EWB are also a significant milestone for us. It is a strong testament to the quality of our assets and ability to scale our customer base rapidly.”

San Francisco and Mumbai-based fintech startup, Drip Capital, which was founded in 2016 by Pushkar Mukewar and Neil Kothari, seeks to overcome the $3 trillion global trade finance gap. The startup employs machine learning and cloud computing to finance cross-border transactions, allowing SMBs to free up working capital and focus on growth.

So far, the company works with more than 3.5k sellers and has supported more than $2 billion in global trade transactions across more than 80 countries. It provides collateral-free credit to small and medium-sized businesses in India, Mexico, and the United States.

Drip Capital competes with companies such as CredAvenue, ePayLater, FlexiLoans, Indifi, and Lendingkart. Digital lending is one of the fastest-growing sectors in India’s booming fintech space. According to Statista, India’s digital lending industry grew from $9 billion in 2012 to $150 billion by 2020 and will reach about $350 billion by 2023.