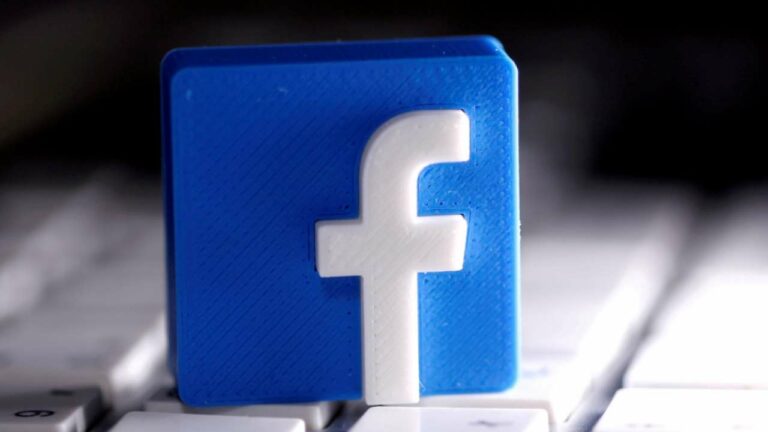 As Facebook Inc. (now Meta Platforms, Inc.) continues to face allegations of prioritizing profits over its users, many tech giants are trying to distance themselves from Facebook.

TikTok, YouTube, and Snapchat have become the latest platforms to be quizzed by US senators regarding possible concerns about the safety of young users.

Being Different Isn’t a Defense

Monday saw the companies undergo nearly four hours of questioning, while trying to make lawmakers see just how they differ from Facebook, as the latter faces scrutiny following the whistleblower allegations by former employee Frances Haugen. In response though, the senators said that even if they are different from Facebook, it isn’t exactly “a defense,” while adding that the “bar is in the gutter.”

In his opening remarks, Sen. Richard Blumenthal, who has been one of the most vocal senators about the need to rein Big Tech firms in, said that they continue to hear “the same stories of harm,” with these companies preying on young users, including kids and teens to make money. He has further alleged that every step taken by these companies is to “add users, especially kids,” and to keep them on their apps.

An Antidote to Social Media

Nevertheless, all three platforms did continue to assert that they are better off than the Mark Zuckerberg-led service, with Snap’s Vice President of Global Public Policy, Jennifer Stout, telling senators that their platform was designed to be “an antidote to social media.” She went on to describe Snapchat as a “camera company,” even as TikTok’s Head of Public Policy Michael Beckerman said that the video-sharing service isn’t  a “social network based on followers.”

Nevertheless, the ByteDance subsidiary has also faced accusations of serving harmful content to teenage users by means of its algorithm, including dangerous pranks and weight-loss videos.

Facebook itself has been facing increasing questions at the hands of lawmakers, ever since whistleblower Frances Haugen appeared before Congress to testify on her claims that the company has repeatedly chosen its own gain over the security of its users, and that it was responsible, at least in part, for the Capitol riots that took place earlier this year. During her testimony, she had also alleged that Instagram is responsible for aggravating body image issues in teens.

These issues have caused Senators to express concerns about such companies being protected against being sued, all thanks to a legislation known as Section 230. They have been calling for the provision to be revisited, in order to meet the demands of today.