Droom raised $200Mn in first phase of pre-IPO round at $1.2Bn valuation

Droom, an online automobile marketplace, has finished the first phase of its pre-IPO fundraising round worth close to $200 million, valuing the company at $1.2 billion, marking it as a newbie to the unicorn club. The company hopes to go public in 2022 and will be traded either in India or on the NASDAQ. 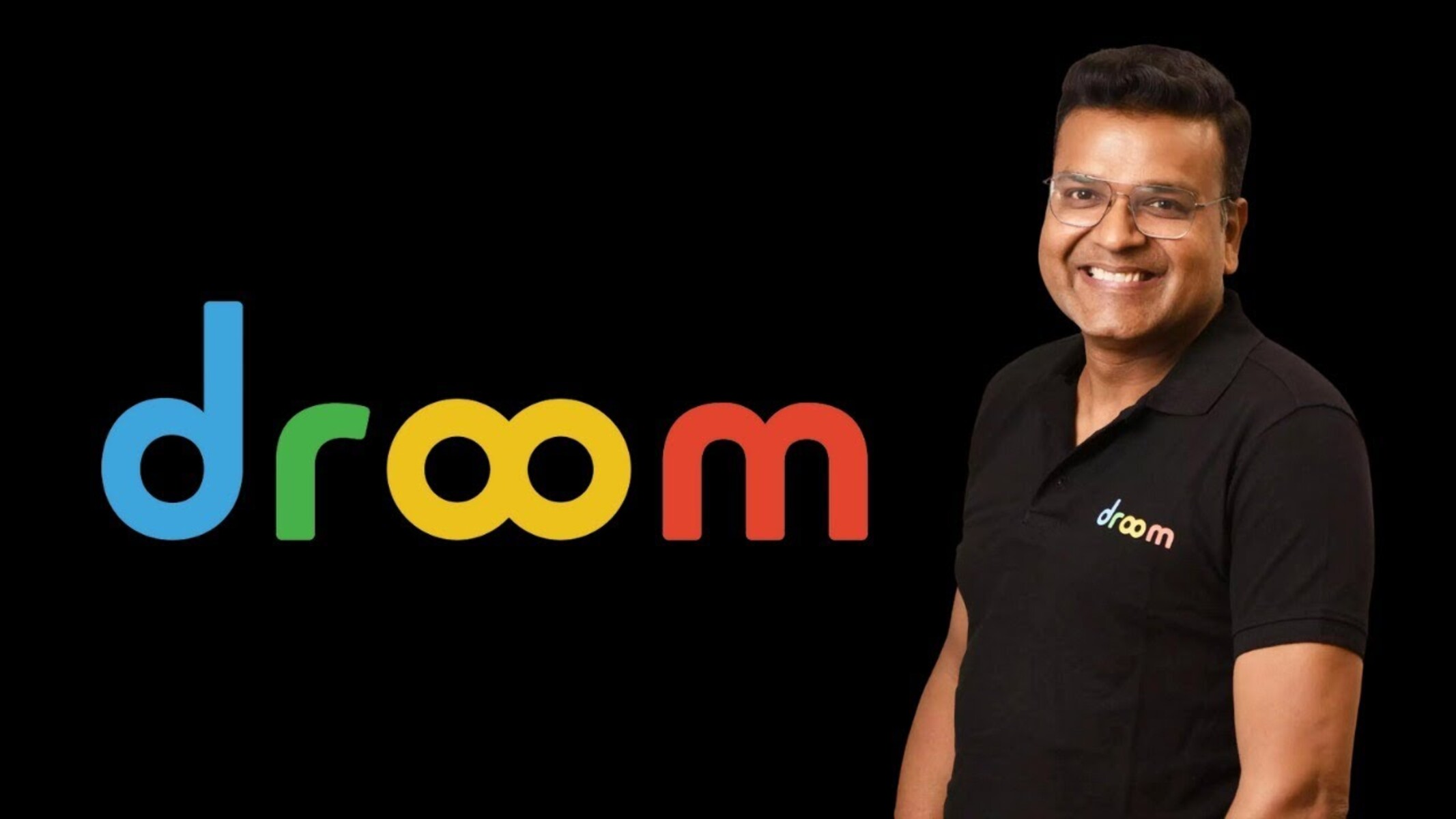 The fundraising round was led by new investors 57 Stars and Seven Train Ventures, as well as a number of existing investors such as Lightbox, Beenext, Digital Garage, and Toyota Tsusho Corporation, among others. Droom stated in a press release that the capital will be used to expand its services across India as well as on global markets together along with improving last-mile deliveries.

During the Covid outbreak, the company said it saw a huge increase in digital adoption, as well as an increase in customer preferences for car ownership over public transit or ride-sharing. According to the firm, online adoption for car purchasing and selling will reach 7% in 2025, up from 0.7 percent currently.

Sandeep Aggarwal, founder and CEO of Droom stated on the development, “Over the past 7 years, we have invested millions of dollars and thousands of human hours to build a full technology-based end-to-end transactional marketplace for buying and selling of automobiles online.”

Droom is an Indian marketplace that allows users to purchase and sell secondhand multi-category automobiles like cars and motorcycles. The company offers its customers with validated listings as well as tools to see, schedule, negotiate, and communicate directly with sellers. Sellers are given tools to help them organize their listings, determine prices, and resolve disputes.

Droom, which directly competes in the used car retailing business with Cars24, CarDekho, CarTrade, and Spinny, stated it is reaching profitability and is on target to achieve a GMV (gross merchandise value) of $2 billion and a turnover of more than $65 million in the calendar year 2021. The company’s platform has over 1.1 million vehicles to choose from and a dealer network of over 20,000. The latest unicorn startup is present across 1,105 cities in the country.

This year alone, India has witnessed around 17 startups that have joined the Unicorn club of companies or start-ups with a valuation of more than $1 billion. BlackBuck, BrowserStack, Zeta, Moglix, and Urban Company are a few examples. ChargeBee, Gupshup, and ShareChat, as well as Groww and Pharmeasy, also earned the unicorn status.

Interestingly, Ola is also planning to launch a full-stack strategy named Ola Cars, in which it will buy cars from individuals and its driver-partners and renovate them before selling them to buyers.