KhataBook and Dukaan App have been in a legal battle over a mobile application for instant online store for small scale merchants. This feud has resulted in the removal of Dukaan App from the Google Play Store after the court’s relief to KhataBook.

The court’s order was passed on 25th September 2020 which not only orders Dukaan App’s removal from Play Store but also barring Suumit Shah, owner of Dukaan App from managing or operating the application on any online platform including Google Play Store and other platforms till the date of next hearing.

Following the court order, Google Play Store removed Dukaan App on 2nd October. The date of next hearing is supposed to be 9th of November as conformed by Shah, including the removal of his app on the basis of the court order. 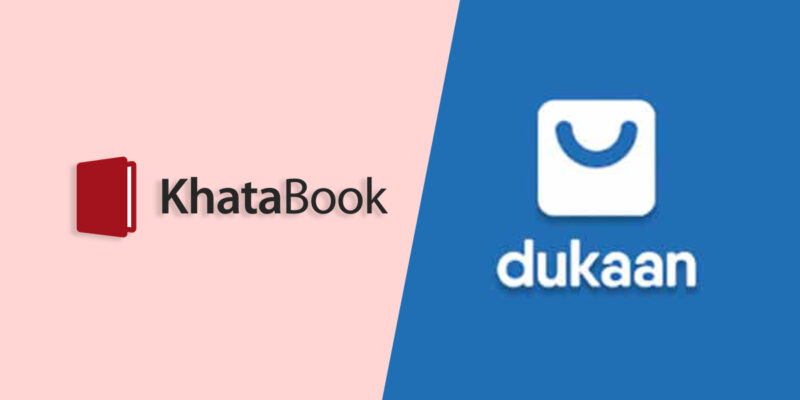 Google has not issued any statement on the matter as of now.

According to reports, the existing users of Dukaan app can still use the application and no glitch has been found on the app. However, as it has been removed from the Play Store, no new users will be able to download the applications. Shah said in a statement that once he has some clarity on what is supposed to be done post court order, he will do everything he is asked to do by the court.

The legal status of the two companies: KhataBook and Dukaan App’s parent company- Growthpond Technology is far from being subsided.

Growthpond had sent a legal notice to KhataBook accusing them of plagiarizing company logo and User interface. This notice was sent out in August.

Further, on the story, ADJ Utility Apps, who is the app developer for KhataBook filed a writ petition against Dukaan app and Suumit Shah countering the accusations. The writ was filed in Karnataka High Court on 10th of September.

In this case, a point worth noting is that ADJ launched an app by the name of ‘Dukaan by KhataBook’ in August and on the other hand, in June, Growthpond had launched Dukaan App on the Play Store.

It is a twist in the case, and just days after Dukaan by KhataBook was launched, Growthpond Technology sent a legal notice over plagiarized logo and UI to ADJ Utility Apps.

Nevertheless, Dukaan by Khatabook changed its name to ‘MyStore by KhataBook’ claiming that Dukaan is an original idea by KhataBook and the developers had envisioned it to help small scale merchants to go online and conduct their business using the platform.

Dukaan App had an ever-increasing demand in the market with a user base of over 60,000 active daily users. According to a data analyst, the app had been downloaded over 2 million times from the Google Play Store. 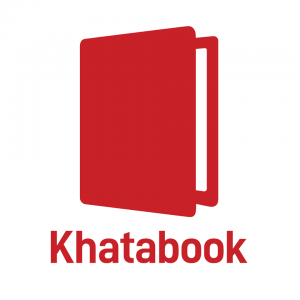 Regulatory filings show that Dukaan App had accepted Rs. 1 Crore from Lightspeed and Matrix and was in advance talks to raise a fund of $6 million in a seed round.

All that is at a halt for the moment till the next date of hearing which is set to be 9th of November 2020.