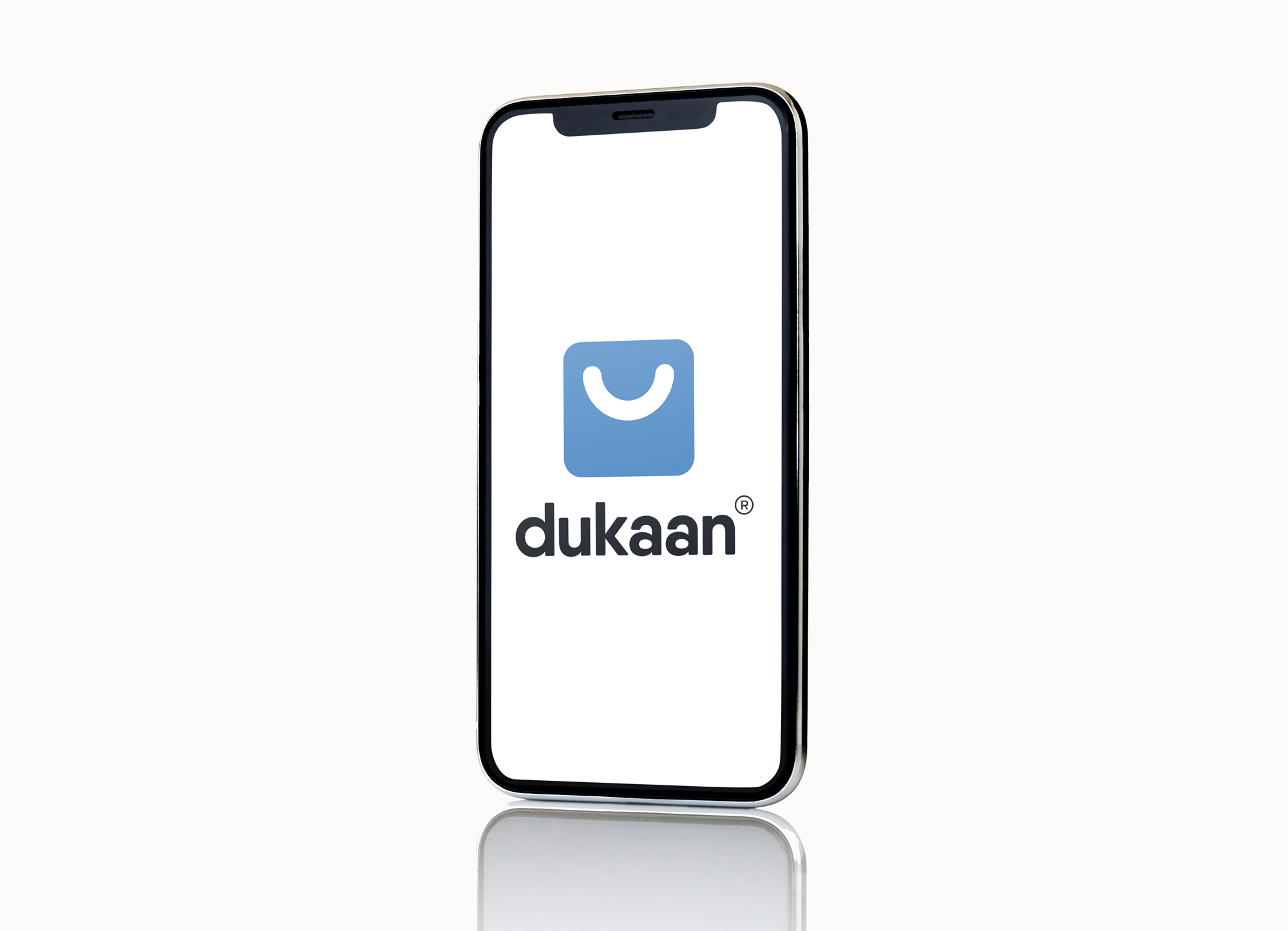 Angel investors including Ritesh Agarwal from OYO and Carl Pei from Nothing also participated in the round investing an undisclosed sum in the Bangalore-based startup, which has raised more than $17 million so far and is currently valued at $71 million.

The fresh capital according to the company’s co-founder and CEO Suumit Shah will be used to gradually expand the startup’s operations, including the hiring of more experienced designers and developers to its workforce. Furthermore, the funds will be used to shape important strategic partnerships in order to expand its paying merchant base.

Adding further Shah said, “We started with our monetization journey on a small merchant base last quarter, and more than 2000 merchants have enrolled in our Dukaan premium subscription plan so far. Premium subscription is just one of the revenue streams, which contributes roughly 10% to our revenues.”

Dukaan’s latest funding follows just a year after it raised $6 million in a seed round in October 2020. It’s worth mentioning that Dukaan was in late-stage discussions with US-based hedge fund Tiger Global Management for a bigger investment, but the deal ended up falling for unspecified reasons.

Rajinder Balaraman, Director, Matrix India said on the development, “Small businesses are digitizing faster than ever in India’s history and Dukaan’s simple yet effective SaaS product has struck a chord with these customers and enables them to grow their business online.”

Dukaan, which was founded in June of last year by Suumit Shah and Subhash Choudhary, is a no-code platform that enables small retail outlets and entrepreneurs to set up and manage an e-commerce website on the internet within a few minutes. Each Dukaan-powered e-commerce website is highly customizable in terms of aesthetics and functionality. Furthermore, Dukaan customers can integrate their unified payments interface (UPI) into their website and begin accepting payments through a wide range of digital payment channels including credit card, debit card, UPI, and digital wallets.

The platform has benefited more than 3.5 million Small and Medium-sized Enterprises (SMEs) since its inception and has handled over 1.5 million transactions so far. Dukaan competes aggressively with Sequoia and Tencent-backed Khatabook, along with Lightspeed and Tiger Global-backed OkCredit. Compared to its competition, the Bangalore-based startup claims itself as the market leader.

In October of last year, Khatabook incorporated MyStore, an offline-to-online platform. Whereas OkCredit introduced an online storefront for kiranas shops under OkShop in November 2020 to start competing with Dukaan’s existing services.