From a dairy farmer to a billionaire: The Incredible story of Dutch Bros and their IPO

Dutch Bros Chairman Travis Boersma wore flip-flops, a sideways ball cap, and a Rage Against the Machine T-shirt to his company’s Wall Street debut on Wednesday. 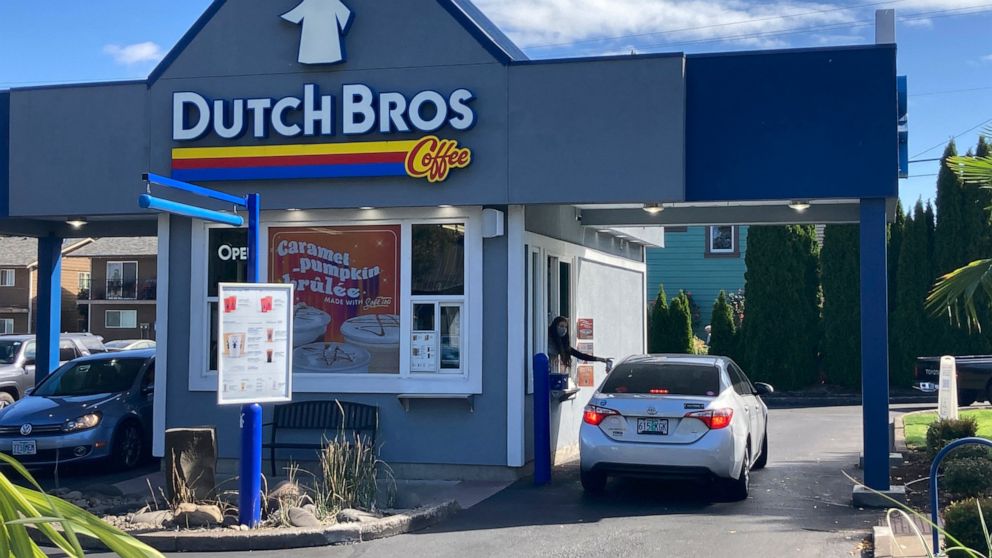 With a fortune estimated on paper at $2.6 billion, his company’s first public offering made him one of Oregon’s richest individuals. But as he waited to ring the closing bell on the New York Stock Exchange following a successful first day of trading, Boersma, 50, didn’t care about looking the part.

On a Zoom conversation from New York, he remarked, “This gig has always been about being honest to yourself.” “Our company’s culture is everything. I believe that is the thing that distinguishes us the most.”

The stock of the Grants Pass firm surged nearly 60% as investors flocked to get a piece of Boersma’s chain of quirky drive-thru coffee shops.

Dutch Bros’ shares, which trade under the ticker code “BROS,” have risen from their $23 offering price to close at $36.68 on Wednesday, giving the firm a market worth of $6.1 billion. Earlier in the day, the stock hit a high of $40.10.

No Oregon firm has raised more than $100 million in an IPO since 2004 before this week. Dutch Bros received $484 million, which would be used to pay down $200 million in debt and support operations, according to the firm. It will set aside 1% of the IPO profits for charity, which will be distributed over a 10-year period.

The Inspiring Story of the Dutch Bros

Travis and Dane started Dutch Bros in the late 1980s when they were planning the future of their family’s third-generation dairy farm. In 1992, in response to tougher environmental regulations around manure management, the couple launched a small coffee pushcart and were ecstatic to sell $65 in drinks on their first day. 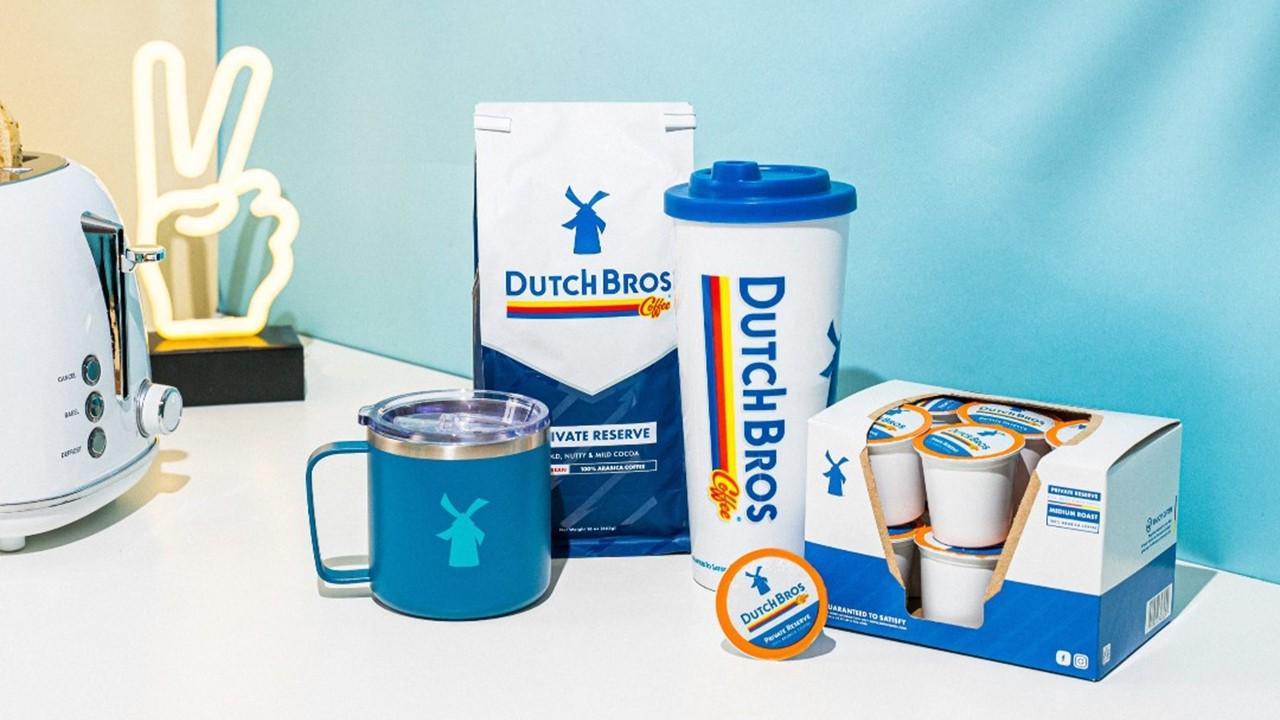 A year later, they launched their first drive-through. Dane Boersma died of Lou Gehrig’s illness, amyotrophic lateral sclerosis, in 2009. Dutch Bros had just 150 sites at the time. Dutch Bros has grown to more than 470 shops spanning from Washington state to Texas, all of which are still located in the little Josephine County hamlet where it all began.

Last year, sales increased by 27% to $327 million. However, when the firm invested extensively to meet its expansion objectives, earnings dropped significantly from $28 million to $5.7 million. The company currently says it aspires to have 4,000 locations by 2020, and it’s planning to construct a new roastery in the Midwest to handle future expansion.

That’s a lofty goal, but consider it this way: In Oregon, Dutch Bros. has 153 locations, one for every 28,000 inhabitants. It would have more than 12,000 stores if it could attain the same percentage across the country.

The way Dutch Bros promotes executives to educate workers in new countries as the business develops and holds “hiring parties” to acquire personnel who appreciate the chain’s quirky culture, according to Boersma, is crucial to fulfilling the firm’s aims. He claims that’s how Dutch Bros spreads its brand and image to communities where they’ve never heard of a “Unicorn Blood mixed Rebel” (a Blue Rebel energy drink flavored with strawberry, white chocolate, and almond).

However, as the company expands, it will face increased competition from regional chains, small-town coffee shops, and established brands like Starbucks. It will also have to expand the firm beyond its humble beginnings in order to meet the demands of the public markets.

Dutch Bros stated in its financial statements this summer that it has failed to manage its accounting because it lacks employees with the competence needed to handle its increasingly complicated company.