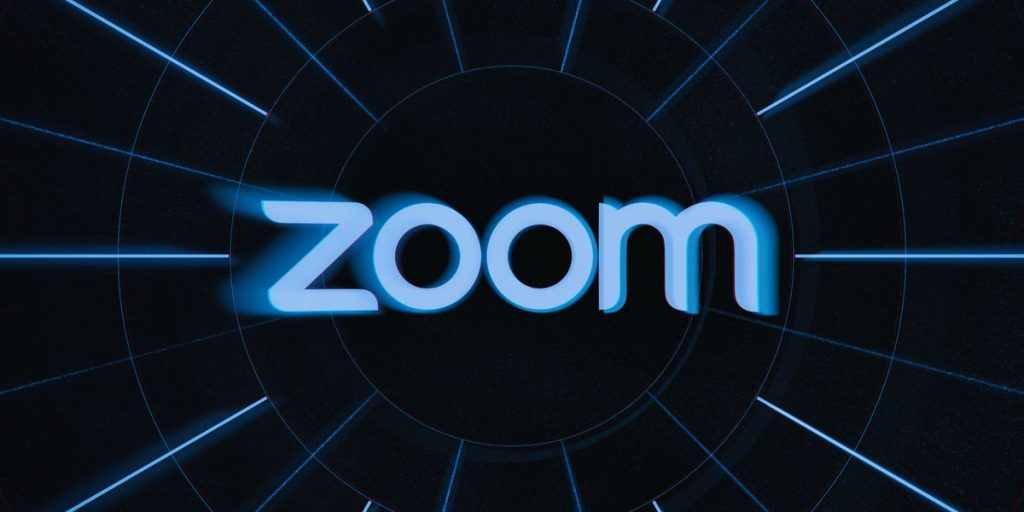 CNBC reported Friday that Institutional Shareholder Services will propose that Five9 shareholders vote against the takeover at a special meeting on September 30. Zoom shares, which fell at a four-month low yesterday, are now trading at a 23 percent discount to their original value.

Five9 owners were guaranteed 0.5533 of a Zoom share for each of their holdings when the all-stock deal was initially suggested in July, suggesting a price of $200.28 per share. The current price of such bid is $154 per share.

Zoom is expecting that the Five9 acquisition would increase its total addressable market by roughly $24 billion, including consumer and business clients, since it is “constantly searching for ways to better our platform.”

Zoom warned last month that revenue in the current quarter will likely drop as smaller businesses return to office work and schools move to full-time classes.

Zoom surpassed Wall Street expectations with its second-quarter earnings report, earning $1.04 per share on record revenues of $1.02 billion, but warned that sales growth will decelerate substantially from pandemic peak levels in the future.

Zoom expects third-quarter sales of between $1.015 billion and $1.020 billion, suggesting a year-on-year growth rate of about 31.2 percent, considerably behind the 54 percent growth rate seen in the second quarter and the 191 percent increase seen in the first three months of the year.

Zoom’s stock price soared throughout the epidemic, so the all-stock acquisition, announced in July, took advantage of that. Zoom plans to utilize the transaction to grow into a new area, which might help boost revenue if the lockdowns are lifted. However, the company’s last earnings report revealed a sales projection that fell short of some analysts’ expectations, sparking fears that it may struggle to continue growth as employees shun remote meetings. Zoom’s stock has dropped 21% since the bid for Five9 was revealed.

Meanwhile, according to ISS, the chances for Five9, a cloud-based software company that utilizes artificial intelligence to help businesses answer queries from consumers and engage with them, have improved. The “limited scope” of the board’s selling process, according to ISS, has left it unclear whether other prospective bidders will emerge if the Zoom transaction falls through. In premarket trading in New York, shares of Five9 were up 2.9 percent.