GO Sharing, an electric mobility startup based in Nieuwegein, the Netherlands, has managed to raise €50 million as funds from not only its own founders, but from Opportunity Partners, as well. The funding has primarily been secured by GO Sharing’s parent company, GO Green. Founded in 2019, GO Sharing has now raised an aggregate amount of more than €70 million. 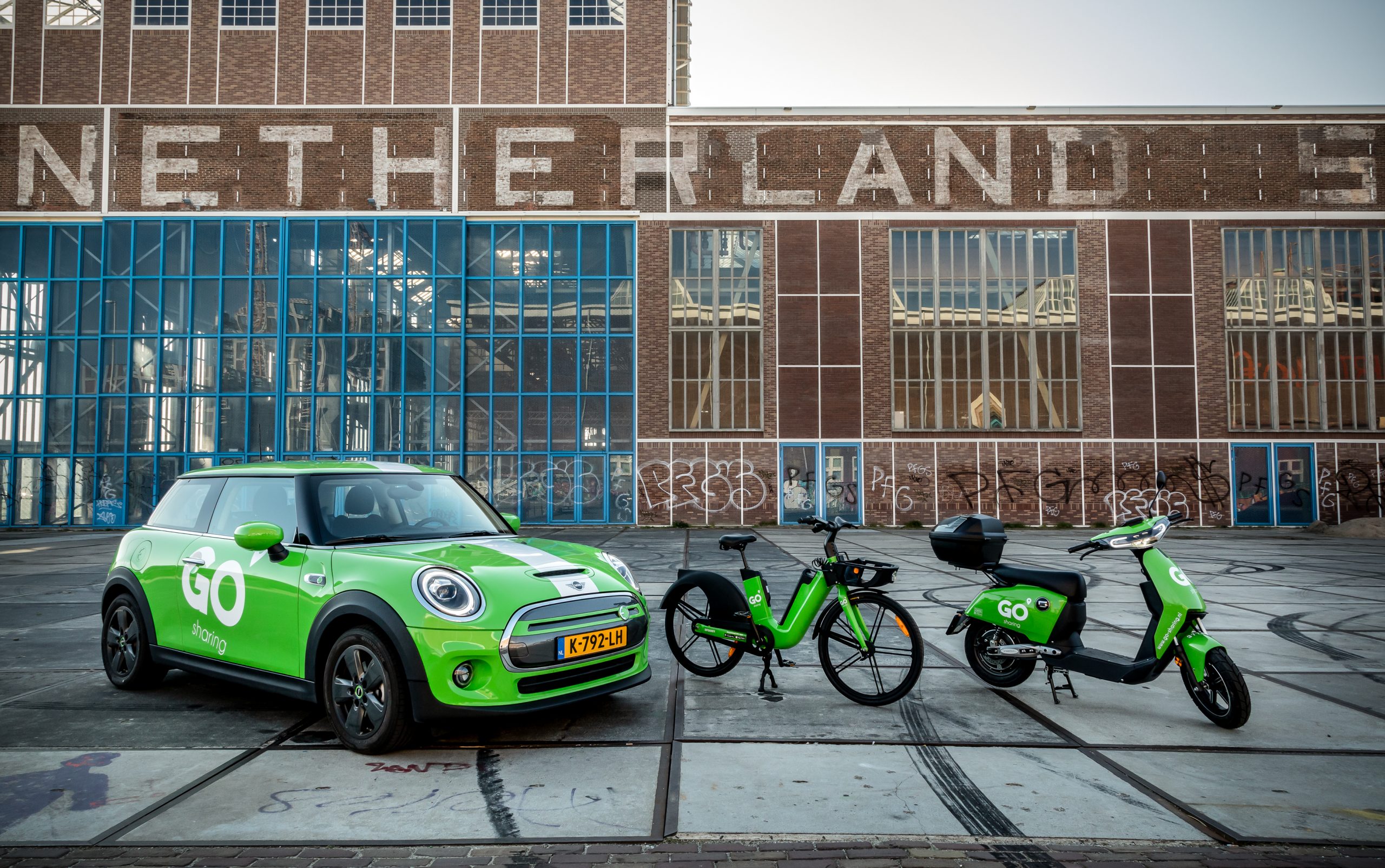 GO Sharing is known in the Netherlands for providing more than 4000 environment-friendly and electric scooters in 30 cities. In early April, the company began to expand internationally, setting up a market in Vienna, Austria, with 200 e-scooters. Another outside of the Netherlands where the company has begun to sell its products, particularly electric mopeds, is Antwerp, Belgium.

Apart from geographic location, the company also plans to expand its line of products. Plans to add e-bikes and electric cars are already in motion. Financial support has been provided by GO Sharing’s sister company, GreenMo. Based in London, GreenMo is an electric mobility firm that recently became a major shareholder in E-bike To Go and acquired zZoomer, a micro-mobility leasing operator in Belgium. GreenMo, which is already well-established in the delivery sector and rents out more than 10,000 e-bikes, is helping GO Sharing with its international expansion.

Such product diversification will be achieved through multi-modal sharing. This means that users of the Go Sharing app will now be able to book e-bikes and electric cars, much like how they are accustomed to booking e-scooters. These electric cars will be located in hubs in urban areas, where they can be picked up from. Meanwhile, for short trips into and around the city, e-bikes are a much healthier and alternative as opposed to cars, while also being more convenient than public transport. A large part of GO Sharing’s vision is to transform the ownership of vehicles into integrated shared mobility.

The funding will also be used to speed up GO Sharing’s international expansion. Focus will be on cities that are aiming to reduce their carbon emissions and be more environmentally sustainable. It plans to establish itself in Turkey, Great Britain, and Germany.

GO Sharing’s primary belief is in a safer and greener planet with increased mobility that can be both owned and shared by everyone. The company aims to cause a change in the way people view transport and the use of publicly-owned vehicles. A shift in the global attitude from personal ownership of vehicles to shared and on-demand use is required.