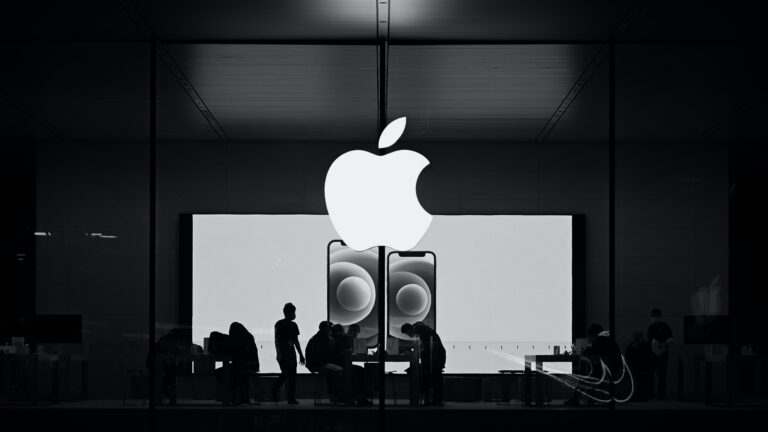 Apple was hit with a tenth weekly punishment by the Dutch consumer watchdog on Monday for failing to comply with an order allowing dating app providers in the Netherlands to utilize non-Apple payment methods.

The Authority for Consumers and Markets announced that the corporation has been fined a total of 50 million euros ($55 million) in the long-running dispute, the maximum amount allowed under its current ruling.

Apple had filed a fresh proposal for complying with the ruling on Sunday, which the watchdog praised but said was too late to escape the penalties.

Regulators and lawmakers throughout the world have questioned Apple’s practice of mandating developers to utilize its system and pay 15-30% fees on digital goods transactions.

Despite the fact that the Dutch prosecution is limited to dating apps in the Netherlands, it could create a precedent for the US corporation, which has denied any wrongdoing. Since January, the ACM has been levying weekly fines against the company in the dispute.

The ACM stated on Monday that Apple’s revised compliance proposal was detailed enough that it hopes to be able to determine whether the corporation has complied with its decision “as soon as possible.” It said it will think about the proposal and confer with dating app creators including Tinder’s parent company, Match Group Inc..

Depending on the outcome, the government said it may impose additional periodic fines “with perhaps heavier penalties” to entice the corporation to comply.

Apple would be compelled to open up its App Store to alternative payments once the legislation takes effect in October, according to new guidelines agreed upon last week by the European Commission, EU states, and EU parliamentarians.

According to a Nikkei Asia story, Apple has curtailed production of its new iPhone SE by 20%. The iPhone SE is aimed at Apple’s more frugal customers who don’t want to break the bank or prefer a smaller 4.7″ screen. As a result, if the price of energy, food, and fuel rises dramatically, as some predict, these customers may see the iPhone SE as too much of a luxury when purchasing their next phone.

This quarter, Apple has requested suppliers to reduce manufacturing of the new iPhone SE by about 2 or 3 million units. It has also decided to cut AirPod orders by more than 10 million devices over the course of the year. Aside from concerns about inflation, Apple stated that production had to be cut owing to the conflict in Ukraine; Apple has already halted sales in Russia.