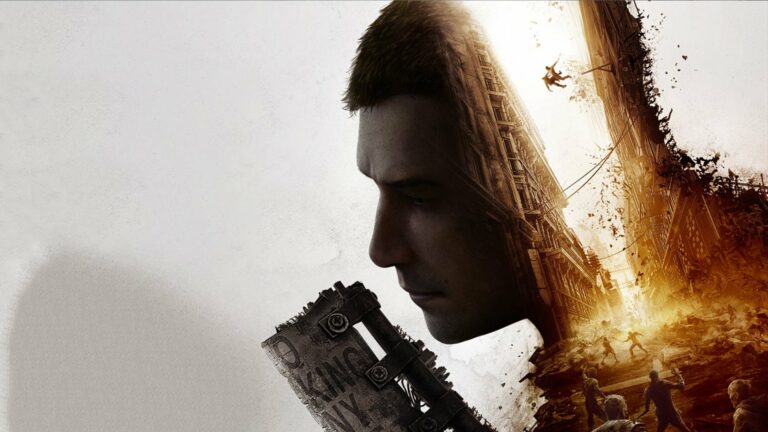 Dying Light 2 developer Techland said the early version, due to be released on February 4 next month, will take “at least 500 hours” to complete and there has been some controversy on the web. All the players planning to get Dying Light 2 on February 4th, 2022, or later will be either scared or happy to learn that Techland has confirmed the news that it will take “at least 500 hours” to complete the full game. In a new post today via Dying Light 2’s official Twitter account, Techland told fans it would take around 500 hours to see everything the game has to offer.

The developer also indicated that it will take the player hours to travel from Warsaw to Madrid, referring to a game with a huge map and an open world. After the expectedly alarmed response from players who don’t have 500 free hours to devote to the game, the developer returned to Twitter to clarify the 500-hour request. In response to a few more negative comments, the developers released a small tweet update stating that 500 hours only refers to 100% completion of the game.

Comparing the estimated hours between how long it will take to complete the side missions and the campaign to 100% completion is a big difference. This can easily lengthen hours of play, especially when the loop is very stable from the first play. Fans of the game were a little worried about the amount of time it would take to complete the adventure. While this makes the sequel seems like an incredibly great experience, the account later clarified that this timeline is strictly necessary for 100% completion.

Complete completion means completing all missions, obtaining all available endings, and exploring every inch of Dying Light 2’s urban playground, with typical gameplay estimated to take less than 100 hours. Techland has publicly stated that trying to 100% complete in Dying Light 2 will take at least 500 hours, which the developer compares to the time it takes to get from Warsaw to Madrid. Techland recently tweeted on the game’s official page that you will need to play “at least” 500 hours to “complete” Dying Light 2. The tweet clarifies that the main campaign and side missions will take approximately 70-80 hours to be completed.

To fully complete Dying Light 2 Stay Human, you'll need at least 500 hours—almost as long as it would take to walk from Warsaw to Madrid!#DyingLight2 #stayhuman pic.twitter.com/Sk3KFpRJoA

Whether it will take a couple of hundred hours is entirely up to you. I was not a huge fan of the first game, so these leaps in total hours are kind of a breakthrough. I won’t blame any game for its length, long or short, because I think it depends on how it is presented. According to the developers, there are countless games with incredible completion times. Most of them said that no one has that much time for one game.

This sparked many interpretations as to whether this was great news or too overwhelming to consider, with the result that the game made it clear exactly how that number came to be. Apparently, Techland wanted to point out how important Dying Light 2 really is, but given the amount of clarification thereafter, this tweet will likely pass as a misfire. Of course, Techland wanted to highlight how much Dying Light 2 actually has, but given the amount of clarification it had to provide, this tweet would likely be considered a bug.

UPDATE:
500 hours is related to maxing out the game – finishing all the quests, endings, and exploring every part of the world, but a regular player should finish the story + side quests and do quite a lot of exploring in less than 100 hours, so don't worry! 🥰 https://t.co/4R641zkLpg

Obviously, the developers did not hide anything from this novelty. This makes the game fiercely competing for players’ attention: Sony’s Horizon Forbidden West and Sony’s Elden Ring will be launched within a few weeks. Destiny 2’s Witch Queen expansion and Saints Row reboot will also be launched later this month. The game took place 15 years after the events of the original version and introduced a new mechanism similar to RPG, including dialogue options and network selection. Changes have been made from a deeply customizable UI and HUD to giving players the ability to choose the number of dynamic elements displayed on the screen – for example, the mission tracker that opens when you are in the current target area – or simply select any desired element they prefer.

Fortunately, I’m not one of those, so it will probably take about 100 hours or less in Dying Light 2 before I fill up with zombie killing and first-person platformers. The first two, playing for 500 hours, don’t seem all that hard if that’s what you like, while a single-player RPG has to be really charming and expansive to justify the investment of the time. Although the further, the more difficult it seems to me, especially in this genre. But let’s be honest, most of us will explore the world as much as possible.

Time will tell if 500 hours will be accurate or exaggerated for Dying Light 2 to be fully completed, but the game is still gearing up to be one of the biggest releases this February. To see what it takes to run the game at 1080p / 60FPS with ray tracing on the PC. While casual players will be able to play games that complete in less than 100 hours, dedicated players will get lost in the world of Dying Light 2 for up to 500 hours. Completing the main game is obviously much easier and will take a lot less time. In addition to completing all the main and side missions, you should probably also find all the collectibles, maximize your skill trees, and do any other hectic work the developers have in store.