Funding News: Fractal, Udaan, Dunzo among others bagged $1.3B in this week

The first week of 2022 started off on a high note, with the Indian startup ecosystem scooping in $1.3 billion in total capital across 35 transactions between January 3 and January 9.

With a $360 million round, Fractal became the second unicorn of 2022. Udaan and Dunzo have both raised $250 million and $240 million. Meanwhile, the funding for eight of the total funded startups was undisclosed while 12 acquisitions were reported. 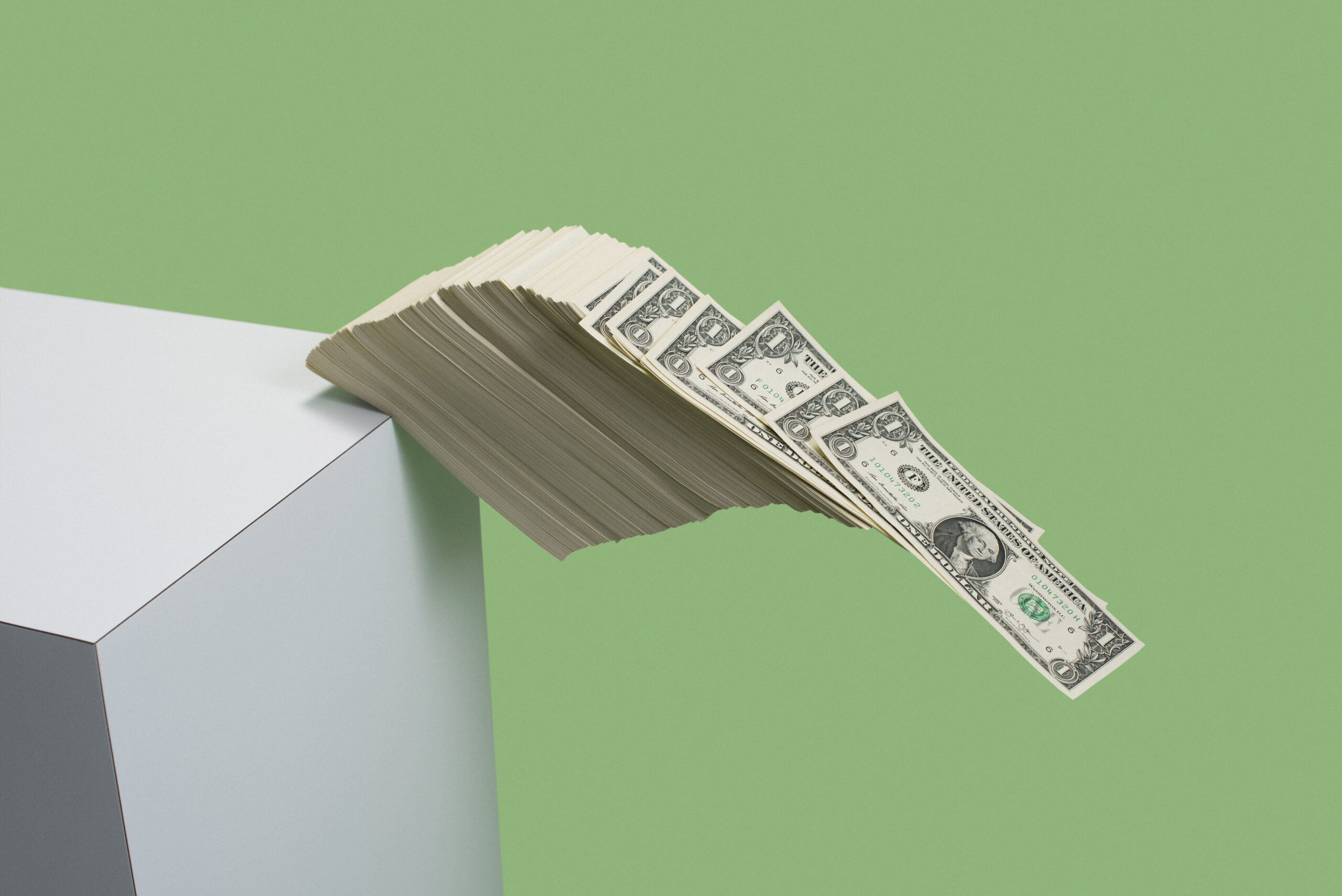 Fractal, an artificial intelligence technology startup, becomes the second Indian-origin startup to enter the unicorn club in 2022, as it has secured $360 million in a funding round led by TPG through its Asia-focused investment platform. The fresh round in Fractal consists of a mix of primary and secondary share purchases from funds advised by buyout company and current investor Apax Partners. The share deal is expected to be concluded by the first quarter of this year, after which Apax will continue to be a major shareholder in the Mumbai and San Francisco-based AI startup.

Udaan, a business-to-business (B2B) e-commerce startup, has secured $250 million in fresh funding in the form of a convertible note and debt. The firm that assists retailers in securing inventory and working capital secured $200 million in convertible notes and the remaining in debt. The move is expected to pave the way for Udaan to go public in 18 months, boosting its valuation at that time. The Bengaluru-based startup has yet to file its IPO prospectus.

Dunzo raised $240 million in its most recent funding round, which was led by Reliance Retail with participation from existing investors 3L Capital, Alteria Capital, Lightbox, and Lightrock. Reliance Retail has invested $200 million for a 25.8 percent share in Dunzo, India’s leading Q-commerce provider, as it seeks to grow its footprint in the online grocery delivery sector. The proceeds will facilitate Dunzo’s objective of becoming the country’s largest quick commerce company, enabling instant delivery of essentials through a channel of micro warehouses. It will also develop its business-to-business (B2B) business vertical to provide logistics for merchants across cities in India.

Zupee, an Indian gaming startup, raises $72 million and partners with Reliance Jio, according to an announcement. The Gurugram based firm has concluded its Series B round with total funding of $102 million at a valuation of $600 million. As it tries to grow its operations in India, the company has also formed a strategic agreement with Jio Platforms Limited, the poster boy of digital transformation in the country. While both new and existing investors participated in the funding round, the collaboration with Jio will encompass the integration of products that could enable it to appeal to a broader range of customers. Zupee would be able to reach Jio’s existing 450 million userbase right away.

Foodtech startup iD Fresh Food has secured Rs 507 crore (~$68.2 million) in a Series D funding round anchored by NewQuest Capital Partners, with existing investor Premji Invest and others also participating in the round. Helion Ventures, an early investment, exited with a tenfold return, according to a press release. The funds raised will be used to drive product innovation, increase capacities, and strengthen its presence in important regions such as India, the UAE, and the United States. It also stated that the company is trying to grow into new markets such as Singapore and Malaysia.