With Dying Light 2 on sale, it is highly likely that a large portion of the developer’s Techland staff has moved on to new projects and one of those projects is going to be an open-world fantasy-themed action RPG. Despite the large Dying Light release this year, and the heavy workload of last year, Techland has continued its work on open world, AAA fantasy action RPGs, and this is now a great time for the Techland team to significantly increase its size. That is a long time for a development project to be kept quiet, but suffice to say Techland’s main focus has been the Dying Light games, and they are just now shifting their attention toward a fantasy project. 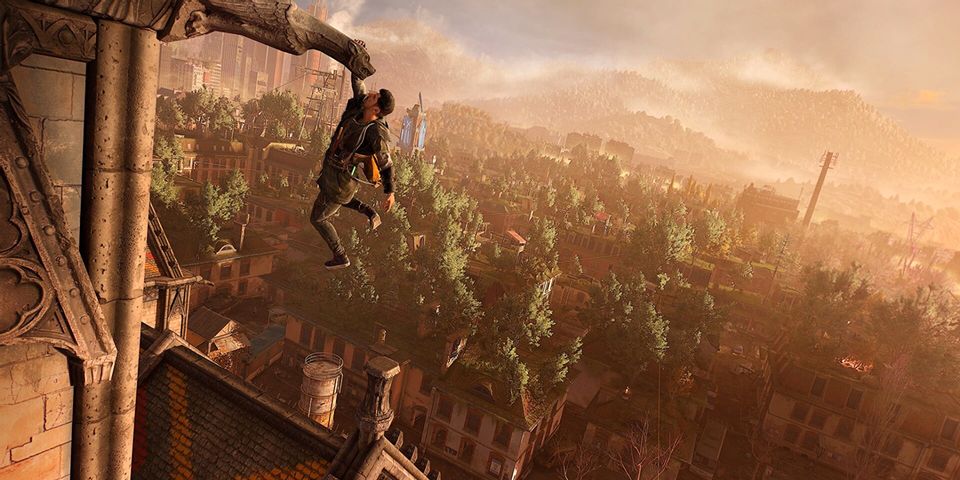 In fact, back in August last year, Dying Light 2 developer Techland made it very clear they were working on a new open-world fantasy-action RPG. The tweet directed users to Dying Light 2 developer Techland’s official site, where it appears the company is actually looking for several different roles, although the firm has not clarified whether multiple jobs are being offered for this new title.

Dying Light dev Techland has shared its first piece of concept art from the project today, along with a number of names working on a new fantasy open-world RPG, including a number of top-tier CD Projekt Red defectors. Today, they shared their first concept art for their RPG, along with a few members of the dev team working on it. The all-new title is an open-world fantasy action RPG, announced via the Techland Twitter account, because they are hiring at this time.

Techland CEO Pawel Marewka has this to say about their role-playing game and the development staff behind it. In a press release, Techland CEO Pawel Marchewka made it very clear that Polish-based developer Techland is pleased with the success they are having with Dying Light 2, and reaffirmed they would continue supporting the title in the future years. In a statement released along with concept art and a jobs post, Dying Light developer Techland CEO Pawel Marchewka said about their upcoming project, Our aim is to release an entirely new IP, which is radically different than the ones we have seen for years.

Are you ready to begin a new, thrilling journey with Techland?
We are hiring for the unannounced AAA Open World Action-RPG in a fantasy setting!
Join us now! https://t.co/0yplHvELBW pic.twitter.com/MPZcv7p8iG

A new project is thus in its early stages, but this is not the first time that a development team has decided to go with the fantasy twist. Techland is not sharing more details on this upcoming project, but Techland currently has about 70 open positions in multiple disciplines. The studio has been expanding its projects development team as it gears up for another big production, and there are currently plenty of positions available in that area. Techland said that they are ready to significantly increase their development team and shared the link to their jobs page.