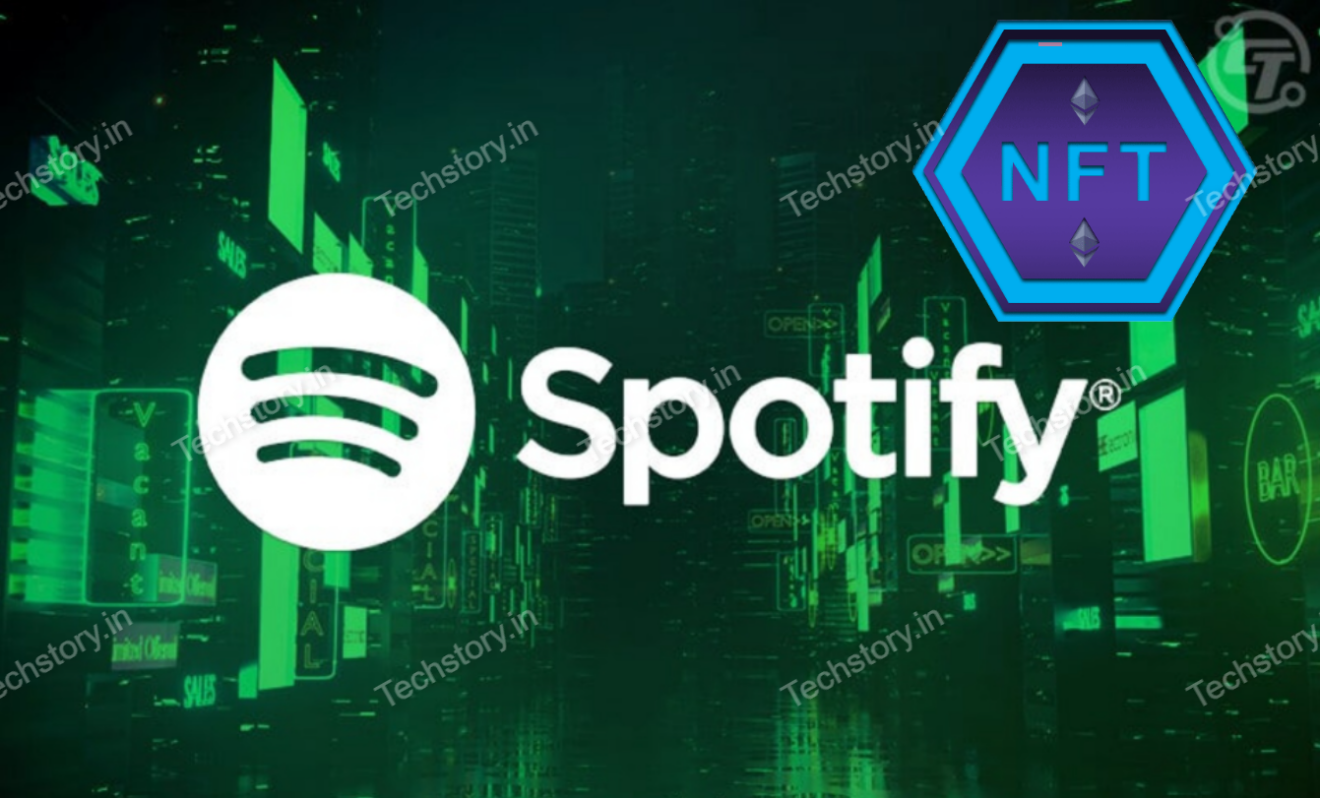 Spotify is now exploring NFT on its platform, following in the footsteps of Instagram and Facebook. According to Music Ally, the music streaming company is working on a new tool that would allow artists to promote their NFTs. Because it is still in the testing phase, this option is currently only available to a small number of performers, including Steve Aoki and The Wombats. According to rumors, the capability is now being tested on Android users in the United States. Also Read – Instagram will begin testing new feature toggles (NFTs) in the United States this week: Everything you need to know

Spotify confirmed the inclusion of the NFTs feature in a statement. “Spotify is initiating a pilot in which it will help a limited number of artists in advertising their existing third-party NFT services via their artist profiles,” according to the announcement. To deliver better experiences for artists and fans, we routinely test several ideas. Some of these tests eventually pave the way for a more in-depth interaction, while others just serve as a necessary learning opportunity. Also Read: The Spotify Stations app will be retired on May 16.

According to the report, participants in this test will be able to see a preview of select artist NFTs immediately on their profile sites. These previews will only feature the artists’ work. Consumers may not only observe these NFTs, but they can also purchase them via an external marketplace. This is a critical point. Spotify maintains that this experiment was requested by industry partners, thus it was carried out. The streaming platform stated in a statement about the endeavor, “the test is part of its ongoing efforts to enable artists to deepen their engagement with fans both on and off its platform.” Also Read: Spotify has announced that they will be adding a music-themed virtual island called Spotify Island to Roblox.

In case you missed it, Meta’s CEO, Mark Zuckerberg, recently said that the business is testing with NFTs on Instagram and Facebook for a subset of US users.

Spotify is presently involved in a broad range of innovative projects. According to a recent statement, the business has purchased Spotify Island in the online game Roblox. Users will be able to produce music, play games, and converse with digital musicians. Artists will be able to interact with their fans and earn money by selling unique in-game virtual products. The artists will get a part of the revenue from any sales.