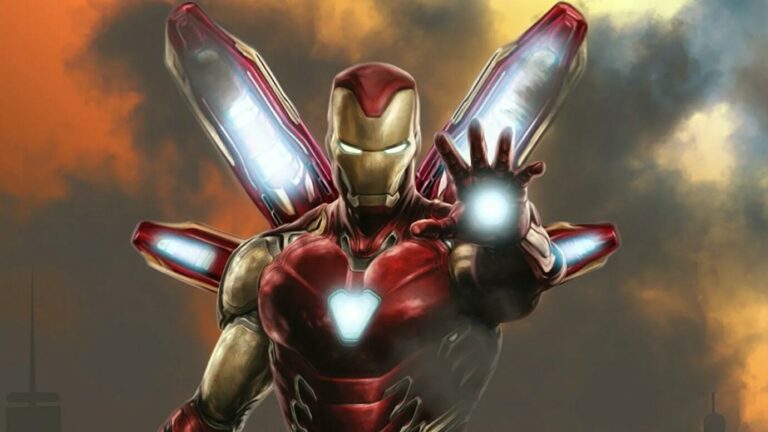 EA Could Be Making a New Iron Man Game

It looks like EA could be making a new Iron Man game. After the release of Marvel’s Avengers, fans jumped on the idea that a single-player Iron Man game would be the perfect way to erase their Avengers memories. The flying mechanics in Avengers could be transferred to a new Iron Man game, and it would be easy to imagine that EA could combine those mechanics with a great story and a fun way to play. 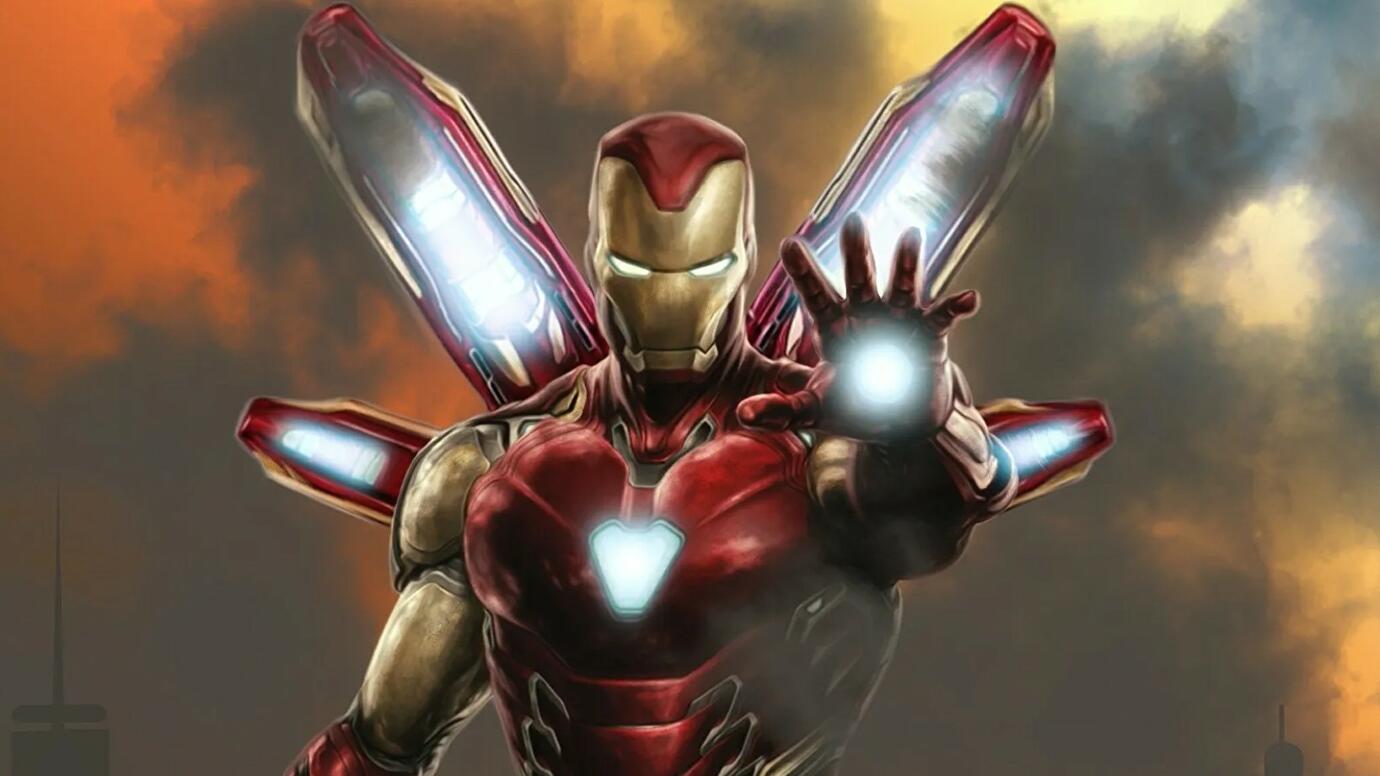 While EA has not officially announced the news, Tom Henderson of Giant Bomb has heard rumors of a new Iron Man game. He cited a comment made by Jeff Grubb in which he referred to the Black Panther single-player game as “another Marvel single-player game” and ‘a Marvel-themed game.’ Tom Henderson also made mention of the potential game but did not elaborate on it.

He tweeted “I’ve heard a few rumors that it’s Iron Man but I never had anything concrete to fully report on. Put this heavily under the “rumor” category for now and if I hear/see more information that’s concrete I’ll report on it properly. Just thought it was worth mentioning.”

If true, this news would mean that EA is developing a blockbuster Iron Man game and that it’ll feature both characters. EA has also been working with Marvel on Black Panther, and it’s possible that another game in the Marvel series will be created alongside the game. The news, however, comes with a warning: the game is currently a rumor. If true, EA will need to provide us with more reliable sources before releasing the game.

I've heard a few rumors that it's Iron Man but I never had anything concrete to fully report on.

Put this heavily under the "rumor" category for now and if I hear/see more information that's concrete I'll report on it properly. Just thought it was worth mentioning. https://t.co/MF3ddG04yR

While Avengers has fallen short of expectations, the gameplay from the game would make a great Iron Man game. Likewise, EA has been working on a Black Panther game, codenamed Project Rainier, which is reportedly led by the former VP of Monolith Productions.

As we await the announcement of the game, we can expect Marvel’s Spider-Man 2 and Wolverine games. Insomniac Games is also working on a new Marvel game, Midnight Suns. The announcement is likely to come soon. EA has a lot to prove about the quality of its new games, and we can’t wait to see them. You never know when the studio might release a blockbuster.

While EA has traditionally avoided single-player games, it has started to change its tune recently. The company is reportedly working on more single-player titles. They are also working with Disney on Marvel properties. EA’s upcoming Star Wars Jedi: Survivor is a single-player game that is expected to arrive soon. This news could signal the start of an upcoming new wave of games with superheroes.