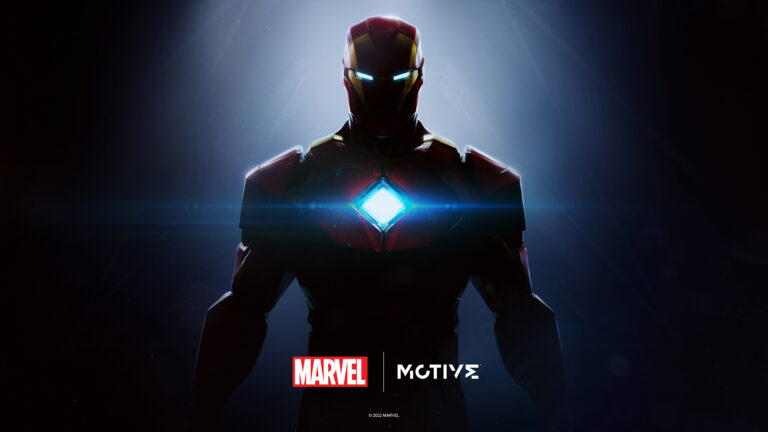 EA has announced that its development team at EA Motive is working on a game based on Marvel’s Iron Man. Today, EA and Marvel announced that Motive Studio is working on a new adventure game as a single-player experience. The single player, in the third person, stars as Iron Man. After several rumors over the past few months, EAs Motive Studio has confirmed that they are working with Marvel Games on a brand new third-person single-player adventure Iron Man game.

With EA and Marvel Games announcing that EA Motive is working on a new Iron Man game, Tony Stark will be returning to video games on his own. Unfortunately, there is very little valuable information about the new Iron Man game, but as work continues, fans can expect more announcements from the developer in the future.

Today’s blog post also says the brand new single-player game isn’t the only Marvel game we’ll see between the two companies, with EA Motives’ Iron Man described as “the first of several new games. “The blog post also noted that Tony Starks’ Iron Man title is the first of a multi-game collaboration between Marvel Entertainment and Electronic Arts, although it didn’t specify which characters could appear in other games. The Iron Man video game is currently in pre-production, and further updates will be provided as Motive Studio develops, Iron Man is the “first” of “several” new games between Marvel and Electronic Arts.

Developed in partnership with Marvel Games, the all-new single-player game will feature original storytelling based on Iron Man’s rich history, revealing the complexity, charisma, and creative genius of Tony Stark and letting players hear what’s being said. We hope that whenever an Iron Man game comes out, it will stand alongside other great modern Marvel games like Insomniac Games’ Spider-Man or the upcoming Wolverine game developed by Insomniac Games. Also in development is a Wolverine game developed by Insomniac, as well as a new Spider-Man game.

The announcement confirms previous rumors that the upcoming marvel game project will be led by former Marvel Guardians of the Galaxy member Olivier Proulx, EA Motive will collaborate with other game developers including Ian Fraser, Melenne Lumineau, and J.F. Poirier to create an all-new Iron Man game. “Guardians of the Galaxy” producer Olivier Proulx and executive producer Olivier Proulx will join Ian Fraser, Melenne Lumineau, J.F. Poirier, and other industry veterans. While we don’t know much about a release date yet but the game is still in the early stages of development so we hope to hear more when they get closer to release in probably 2 years.