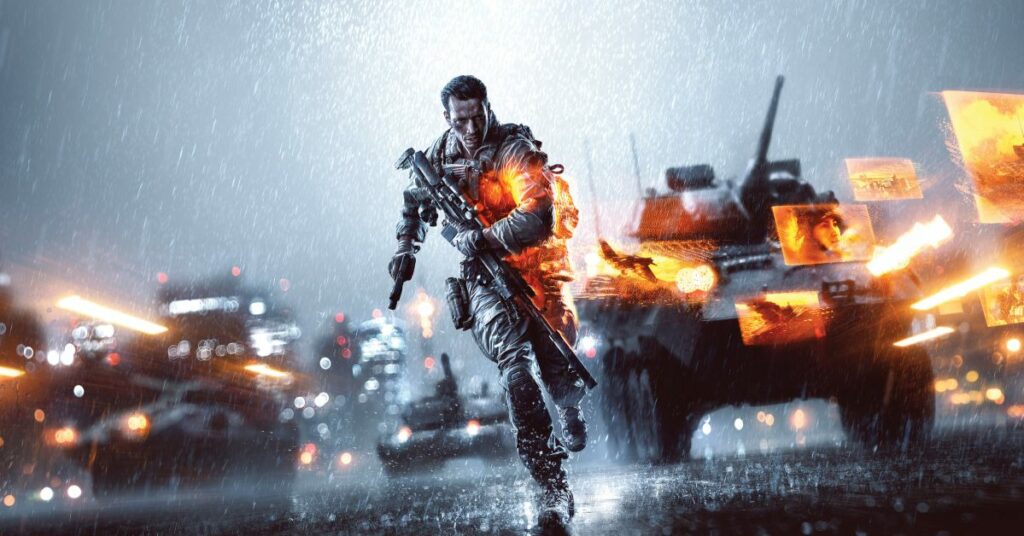 After the unveiling of Battlefield 2042 players returned to the game, EA had to increase the server capacity for Battlefield 4. Players jump right into the game amid all the excitement surrounding the game. While it is not uncommon for previous games to see an increase in player numbers following the release of a new title, the Battlefield community has made this work a little more difficult than usual. EA came forward and said they know about the issue of long waiting times and have taken measures to counter it and will continue to monitor it.

EAs Battlefield 4 is growing in popularity, which means that the server capacity of the games will be increased to meet the demand. On the EAs support site, the publisher said that after the recent announcement of Battlefield at E3 2021 there was a huge influx of players to the game, leading to longer queues and wait times as people jumped in and out. Managers attributed the rise in demand to the recent unveiling of Battlefield 2042, which was announced on 6 June earlier this month and has since received a host of new information. The blessing for the older players coincided with a joint giveaway from Prime Gaming. 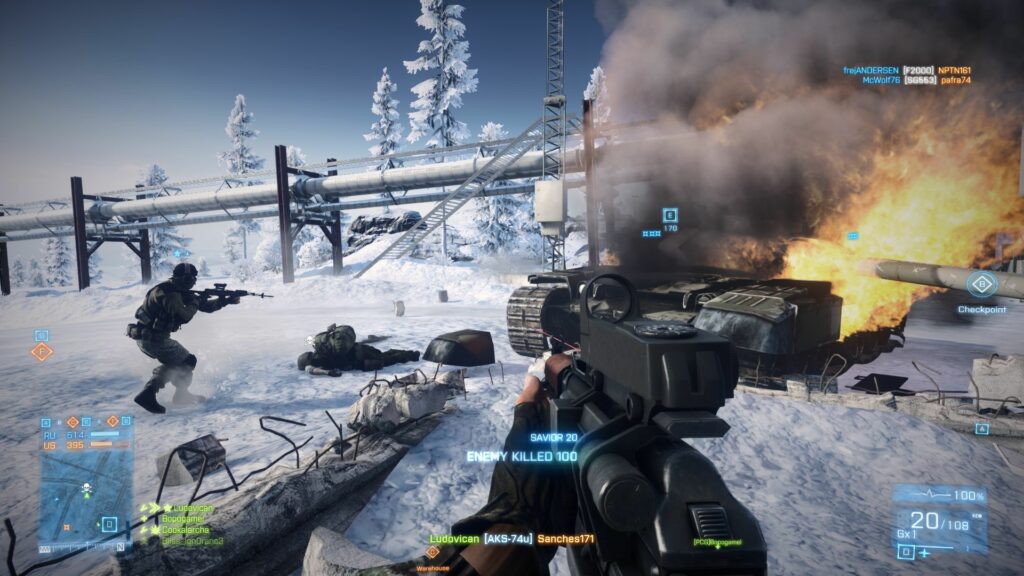 To prevent further problems from arising from this flood, EA has taken steps to combat the long queues thanks to Neowin. EA says players can expect to wait longer to play as server capacity increases. In the wake of the months-long unveiling of Battlefield 2042, it appeared that many long-time fans of the series would turn their backs on the game until it was released before returning to Battlefield 4.  This was not only an unexpected but welcome surprise that left most of us speechless, but it is also a strange kind of surprise that is not seen every day. 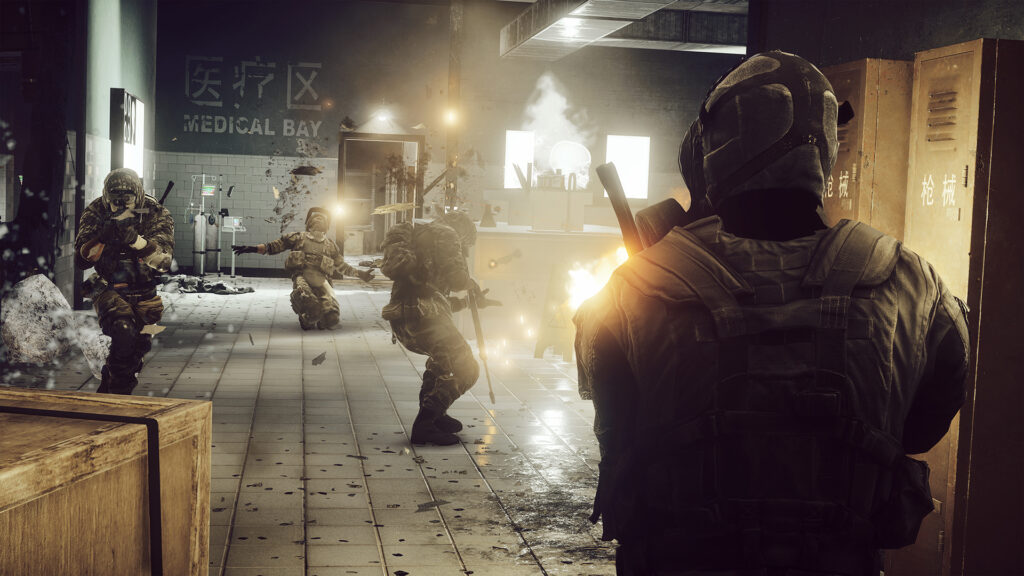 Battlefield 4s Multiplayer features three playable factions – the United States, China, and Russia – competing in 64 player games on PC, PlayStation 4, and Xbox One, and up to 24 players on Xbox 360 and PS3.

Major Battlefield 4 features include The Commander Mode, which was last seen in Battlefield 2142, has been introduced and gives one player per team a real-time strategic view of the entire map and the ability to issue commands to teammates. Commanders can observe the battle through the eyes of another player on the battlefield, deploy vehicles and weapons, drop by to keep the war machine running, and command missiles to attack enemy targets. They will also be able to identify targets and mark their positions on the team during the single-player campaign – a first for the Battlefield franchise in the multiplayer arena.

The series is known for its expansive maps and the freedom of the terrain. The shot put system of the games has been greatly improved, forcing players to change their style of play in medium and long-distance combat.