Electronic Arts Motive studio shared more than 20 minutes of footage from the new upcoming Dead Space remake earlier this year, as well as confirmed a launch window for early 2023. The game is set for release sometime in late 2020,but was pushed back. These total remasters, slated to be released early in 2023, would be the first time we would see a new Dead Space title since 2013s Dead Space 3. 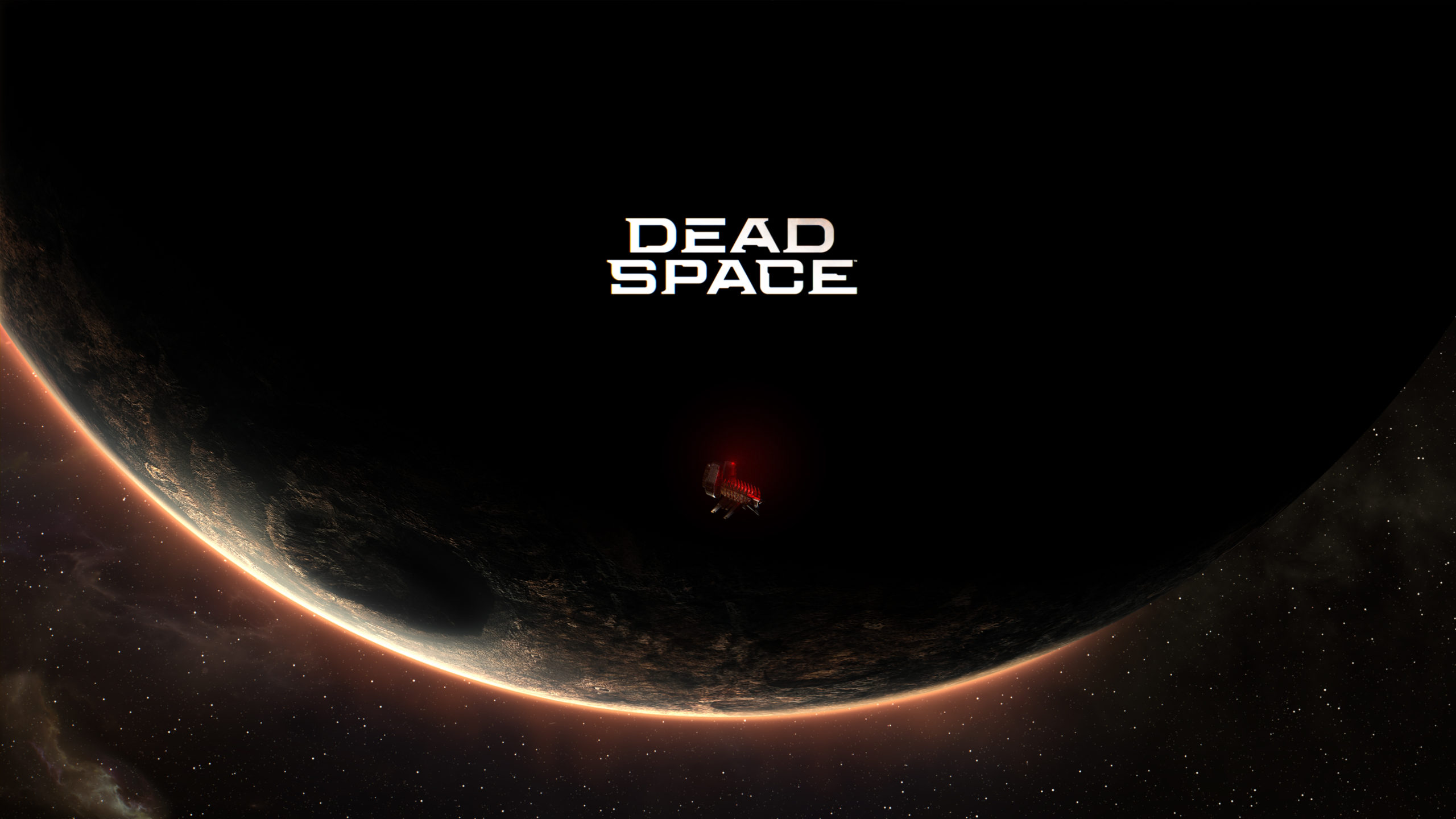 The Motive team showed off a sneak peek of how the remaster has evolved and updated the original visuals, with in-game props, tools, environments, and more all being recreated with a level of polish and detail that is appropriate for next-gen PC and console hardware. While the story sounds to be playing pretty close to that of Dead Space, we already saw examples of a fundamental visual redesign during the reveal trailer and the later Livestream, which focused on sound design and the game’s art direction.

The art design Livestream from May revealed the game’s release date, as well as gave an excellent glimpse into the game’s visual upgrades. Similar to recent focus on the title audio, an art-focused stream early in May looks like it will focus on all of what we actually see in-game. There is the survival-horror game The Callisto Protocol, which also has plans on showing off some entirely new gameplay at this year’s Gamescom.

EA to Reveal More on Dead Space Remake in September

Electronic Arts promised enhanced sound and visuals alongside several other changes including improved plot, better characters, and enhanced gameplay mechanics. Aside from the announcement of an official release date, EA gave fans of Dead Space an in-depth, behind-the-scenes peek into its development via a YouTube video. Dead Space fans anxious to get their hands on developer Visceral Games promising remaster of sci-fi horror classic Motives promising remaster of developer Visceral Games promising sci-fi horror classic now has a date to scratch down on their diaries; EA Motives has confirmed that it will launch on PC, PS5, and Xbox Series X/S on 27th January next year.

EAs remake of sci-fi survival horror game Dead Space is coming to PlayStation 5, Windows PC, and Xbox Series X on January 27, 2023, the games developers announced during their streamed reveal Thursday. Presented today in a dedicated Dead Space Remake Developer Update Livestream focused on audio from the game’s titular soundtrack, the look at the game shows off a brief glimpse of Isaac Clarke walking through an extremely creepy part of the Ishimura prior to being attacked by the Necromorph. More info about the game will be revealed this year as we get closer to release.