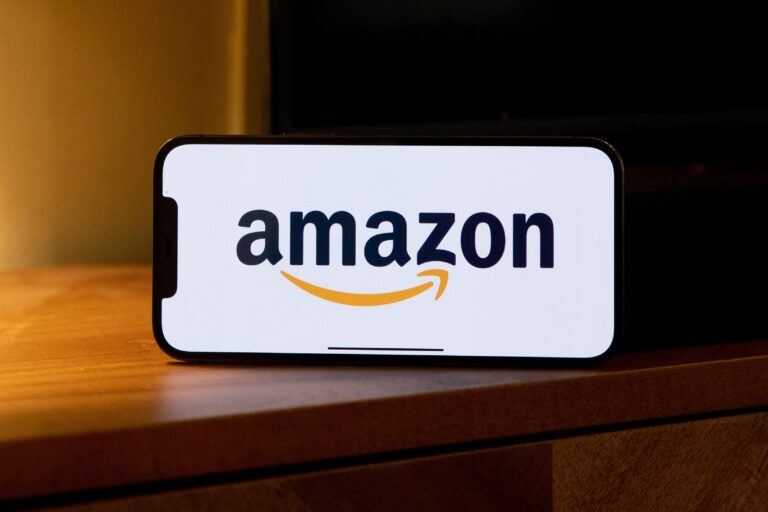 In connection with Amazon’s controversial deal with Kishore Biyani-led Future Coupons Pvt Ltd (FCPL), the Enforcement Directorate (ED) has summoned Amazon’s Indian executives, including country head Amit Agarwal, to its headquarters in Delhi next week. The ED has also summoned Future Group promoters and officials to cross-verify documents and evidence gathered so far of the case.

The law enforcement agency is investigating if Amazon violated the Foreign Exchange Management Act (FEMA) when it invested Rs 1,431 crore (~$200 million) in 2019 to acquire a 49 percent stake in FCPL and adhered to laws. FCPL holds around 10 percent of Future Retail Ltd (FRL), the parent company of the Big Bazaar, Food Bazaar, and Easyday supermarket brands.

At least two senior Future Group officials have been asked to testify before the Enforcement Directorate in the week of December 6, according to a source familiar with the matter who declined to be identified since the matter was not public. While two Amazon India officials, including its legal head, are summoned, another source said.

Amazon India released a statement saying, “We are in receipt of summons issued by the ED in connection with the Future Group. As we have just received the summons, we are examining it and will respond within the given time frame.”

The e-commerce giant has been claiming controlling rights of Future Retail across several judicial forums and opposing Kishore Biyani-led Future Group’s sell-off plans, alleging it of violating the investment pact. Amazon and Future Group have been in legal disputes since Future opted to sell its businesses to Mukesh Ambani’s Reliance Retail on a slump basis for Rs 24,500 crore last year.

The Delhi High Court had earlier stated that Amazon seemed to have taken indirect control over Future Retail without the government’s consent. According to the Confederation of All India Traders (CAIT), the High Court (HC) ordered the Competition Commission of India (CCI) to rule within two weeks on withdrawing its permission of the Amazon-Future Coupons deal.

This happened immediately after the offline traders’ body CAIT lodged a public interest complaint against CCI, alleging that the competition regulator had sent a show-cause notice to Amazon in June but had not yet made a decision. CCI was previously stated to meet Amazon and Future Coupons Pvt Ltd (FCPL) on January 4, 2022.

In the last few weeks, independent directors of Future Retail Ltd have written to CCI twice, requesting that the approval granted to the US giant’s 2019 investments in Future Coupons, a promoter group subsidiary of Future Retail, be revoked. They accused Amazon of presenting “completely contradictory information” to CCI while seeking clearance for its 2019 investments in Future Retail’s promoter company, which was “opposite” to the US company’s own private memos.

The ED summons happened shortly after Amazon India, in its recuperation, wrote to FRL’s independent directors, stating that a huge amount was routed from Future Retail. The letter from the US-based e-commerce giant outlines mainly two irregularities: a 94 percent payment for related party transactions totaling $937 million, compared to 57 percent for other creditors, and more than $575 million paid for properties despite Future closing stores.