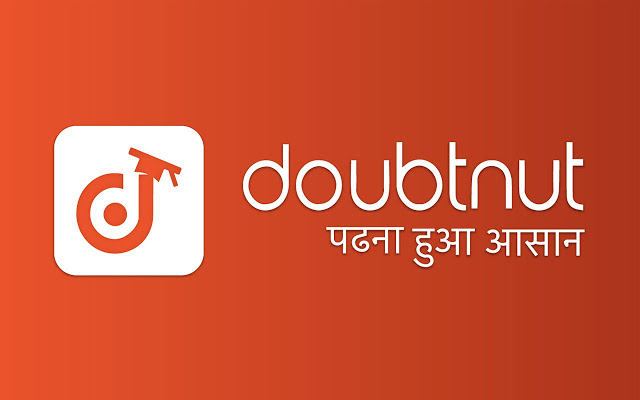 Doubtnut is a Gurugram-based education technology start-up that fundamentally operates as an online learning platform and enables students to study subjects like mathematics, physics and chemistry.

Soon after the edtech start-up rejected an acquisition proposal from India’s largest education technology company, Byjus’, the company has received USD 31 million funding in its latest Series B financing round by James Murchosch’s Lupa Systems, as reported by Tech Crunch.

Founded back in 2016 by Tanushree Nagori and Aditya Shankar, Doubtnut is known for its advanced Artificial Intelligence technology and Machine Learning capabilities that lets users take a picture of the math problem to have it solved. The has a centralised platform where students can click a picture pf the math problem and even ask other fellow students to solve it for them, instead of relying on Machine Learning technology. This makes the application interactive and interesting for students.

The app also provides online personalised live classes for solutions for all doubts relating to subjects. As mentioned, this is a centralised platform, students can also get to learn from people and teachers who have studied from top universities and colleges across the country. Furthermore, the platform is the go-to app for students studying in ICSE and CBSE school boards, so that students who are learning at school can have a similarly structured study on the platform as well and that lets you study from the comfort of your homes.

Speaking of Byju’s acquisition, as reported by TechCrunch, last year, the education technology major was in advanced talks with Doubtnut for an acquisition worth USD 150 million. Later on, Byju’s refused on its promise to pay USD 150 million and tried to settle for less, but eventually. Both these companies cancelled their deal on the acquisition.

Tanushree Nagori, co-founder and Chief Executive Officer of Doubtnut mentioned in a statement that the start-up has been built with a vision to help improve the learning experiences and outcomes of students in India. She says that the company majorly focuses on students who reside outside the major metropolitan cities in the country. Furthermore, she says that the start-up specialises in developing content in varied vernacular languages and also use advanced Artificial Intelligence technology and Machine Learning capabilities to create affordable learning solutions for the masses.

As mentioned in a report by TechCrunch, Doubtnut currently enjoys more than 2.5 million daily active users across India that spend more than 600 million minutes per month on the platform.