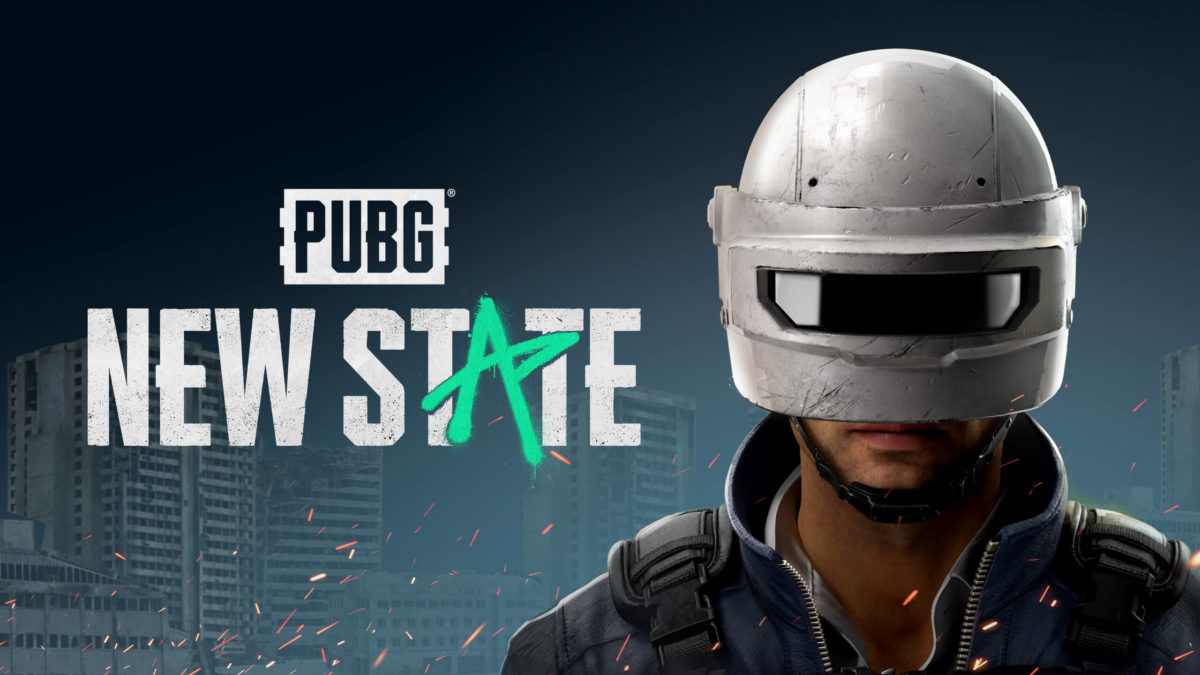 Player Unknown Battlegrounds is one of the most loved games across countries, especially in India and the PUBG Studio who are the makers of the world-class game have recently launched their new and improved ‘PUBG: New State’ with better features and much-improved graphics to ignite the gamer in you.

Krafton Inc. has announced the launch of the new trailer of the game on YouTube and boy-o-boy, the crowd is going crazy with the newer graphics and game theme. As mentioned in a report by Financial Express, the new map of PUBG: New State in the area called Troi which is set in the future year of 2051.

Having said that, pre-registrations of the game are now open on Google Play Store and iOS users will have to wait a little longer for the pre-registration to begin. According to the report and as per the trailer available on YouTube, the game is most likely to feature new weapons, new drones, new vehicles, new maps, newer graphics and everything that makes PUBG: New State a total hit.

Battle Royale, the most popular gaming mode on the game was displayed on the new trailer which seems similar to the one on the PUBG Mobile version will surely get PUBG enthusiasts out of their beds to play this new favourite game with friends.

Furthermore, as mentioned in the report by Financial Express, users who have pre-registered for the game on the Google Play Store will get a Limited Vehicle Skin permanently for their game, according to the PUBG: New State website. S hyped up as this new game has become, there is no official release date for the PUBG: New State as yet, nor the pre-registrations for iOS users have begun. The game is most likely to be launched for both platforms by the end of this year.

Now, the fate of the game in India cannot be determined at the moment because of PUBG Mobile’s ban by the Indian government due to the India-China tensions on the border. PUBG Corp. has been continuously trying to get the game reinstated but the government of India does not give any affirmations to their trials.

Let us see how India will react to the South Korean developer version of PUBG: New State. Stay Tuned.