Flipkart receives $1.35B show-cause notice by ED under forex violations

The Enforcement Directorate (ED) has issued a show-cause notice to Walmart-owned Flipkart, its founders, along with Tiger Global, a major investor, asking why the e-commerce platform should not be compensated with $1.35 billion (~Rs 10,600-crore) for potentially violating Indian laws. 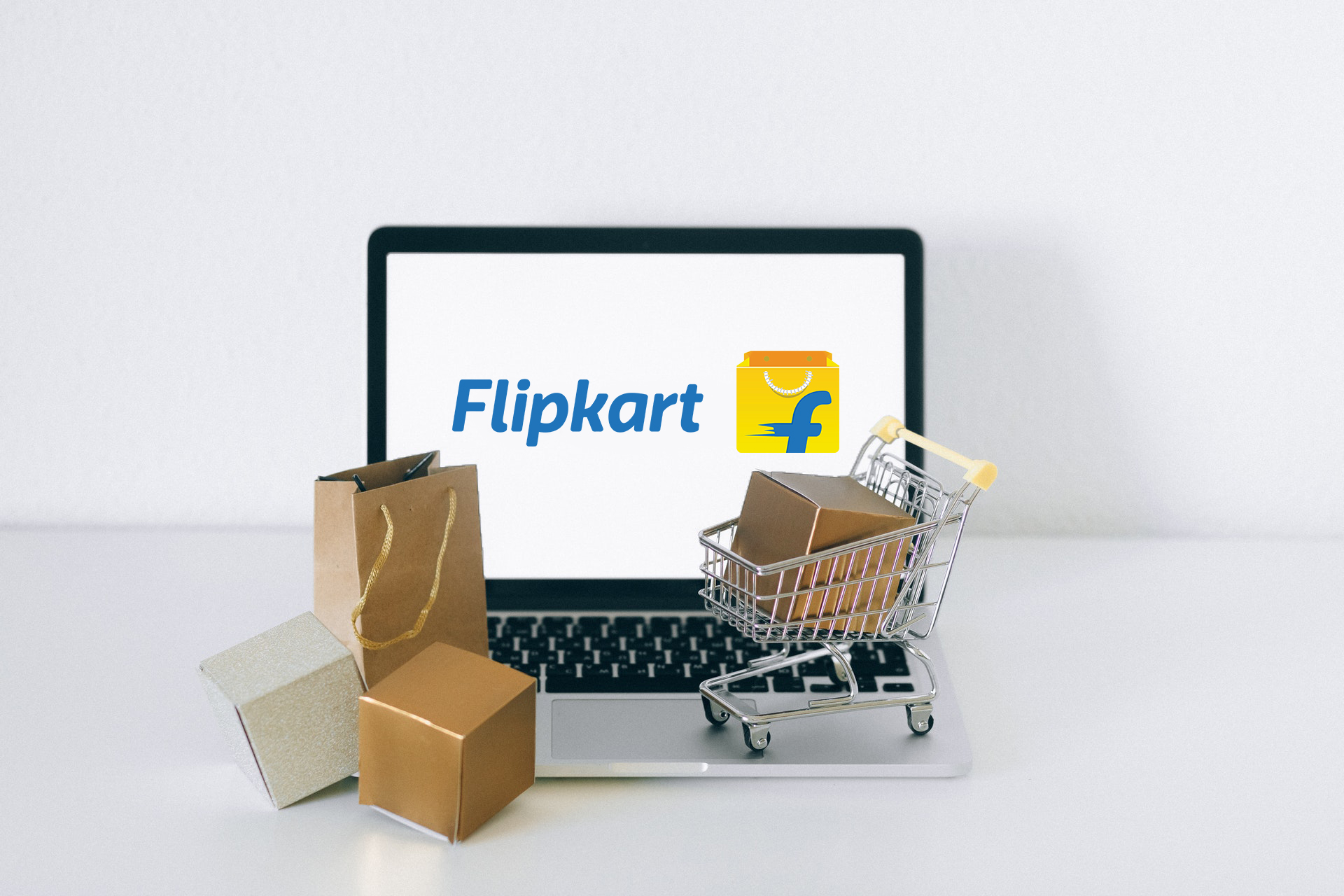 For years, the Enforcement Directorate has been probing the e-commerce conglomerates Flipkart as well as Amazon.com Inc for allegedly violating foreign investment regulations that closely control multi-brand retail and limit such corporations to maintaining a marketplace for retailers.

The case involved a probe into charges that Flipkart sought foreign direct investment (FDI) and an associated firm, WS Retail, which distributed products to consumers on its e-commerce platform between 2009 and 2015, and was forbidden under the law, according to the Enforcement Directorate official, who requested anonymity. However, WS Retail had to suspend its operations by the end of 2015.

The ED notice was sent to ten parties, including the Walmart Inc-owned company’s founders Binny Bansal as well as Sachin Bansal (not linked) under various sections of the Foreign Exchange Management Act (FEMA). They all are asked to present their statements to the authority within 90 days.

“Flipkart is in compliance with Indian laws and regulations, including FDI regulations. We will cooperate with the authorities as they look at this issue pertaining to the period 2009-2015 as per their notice,” a Flipkart spokesperson stated.

In 2018, Walmart acquired 77 percent stakes in Flipkart for $16 billion, making it the largest acquisition in history. At the time, Sachin Bansal decided to sell his stake to Walmart, but Binny Bansal held minor ownership. A request for comment on the matter from Walmart was declined.

Flipkart’s valuation more than doubled to $37.6 billion in less than three years, kudos to a $3.6 billion (~Rs 26,805.6 crore) investment round in July, during which SoftBank Group reinvested alongside GIC, Canada Pension Plan Investment Board (CPP Investments), and Walmart in the e-commerce giant ahead of its public listing.

Based on allegations from offline retailers, merchants, and even sellers on their platforms, the ED has been probing both Flipkart and its closest competitor Amazon India for possible violations of local laws for several years. The notice is the newest regulatory nightmare for the online retailer, which is already dealing with tighter regulations, antitrust probes in India.