LinkedIn must face narrowed US lawsuit claiming it overcharged advertisers According to the court, LinkedIn marketers' stats were inflated by bot traffic, misdirected clicks, and fake clicks. 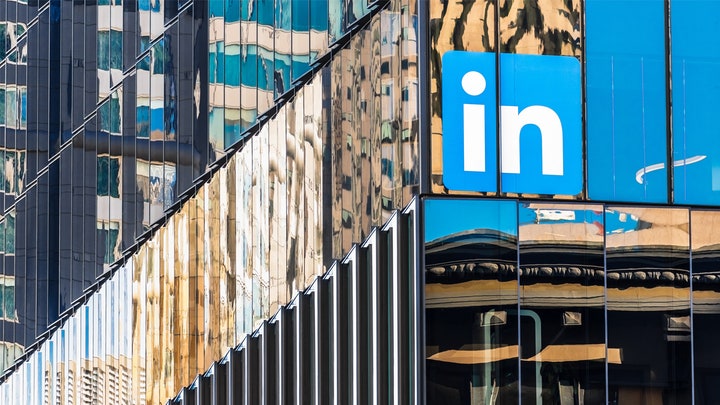 US court rules that LinkedIn must be sued for inflating the number of people who watched video ads on the social networking site, allowing Microsoft Corp. to overcharge advertisers by millions of dollars.

According to the court, LinkedIn marketers’ stats were inflated by bot traffic, misdirected clicks, and fake clicks.

The advertisers, represented by TopDevz Inc and Noirefy Inc, said LinkedIn had been calculating video ad “views” from users’ LinkedIn apps, even when the ads were playing solely off-screen because users had scrolled past them.

However, on Tuesday, Magistrate Judge Susan van Keulen dismissed fraud-based claims and an unfair competition claim, stating plaintiff advertisers failed to prove that LinkedIn made specific misrepresentations or that its actions harmed the public.

On Wednesday, LinkedIn said it was looking forward to proving the charges were false and that it was “committed to the transparency and integrity of our advertising products.”

LinkedIn announced on Nov. 12 that its engineers had uncovered and rectified software bugs that may have resulted in more than 418,000 overcharges three months prior.

About 90 percent of the overcharges were less than $25, according to LinkedIn. Virtually all of the advertisers affected received credits.

Their lawsuit claims they were left with less money to spend elsewhere, including on advertising, as a result of the overcharging. In addition to restitution, they are demanding damages that have yet to be determined.

The case is In re LinkedIn Advertising Metrics Litigation, U.S. District Court, Northern District of California, No. 20-08324.