In terms of business, the movie is smart. As there is a market in certain places, especially in remote areas, this strategy might work after all. 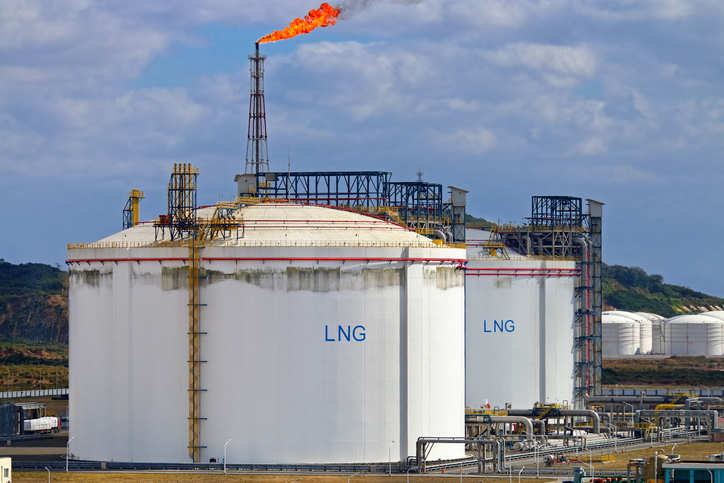 On further explanation, the company said, “With our projects in Mexico, Nicaragua, Brazil and other markets, we anticipate even more impactful emissions reductions and fuel savings for customers who would otherwise rely on oil-based fuels,”

This year in January, NFE announced their acquisition of Hyogo, where they shared their common goals on selling cheaper and cleaner options to the people. Their primary focus is in Brazil as they already have a concrete presence over there.

With their collaboration, NFE is to receive 50% of the profits in Brazil.

While their website says they do not invest in coal, in a crafty way to say they are actually investing in sustainable energy. In countries that are yet to develop in many ways, the availability of a “better” alternative is of advantage. But, it wouldn’t last forever, at some point in further future the company might have to think about investing in real renewable energy resources to gain profits in long run.

According to the corporate climate Shareaction, Helen Wigs, “I don’t think that you could say LNG is green. Coal to clean works faster, and causes less environmental damage along the way, and stops unnecessary investment in fossil fuel infrastructure.”

The idea behind their promotion is that there are no emissions for hydrogen combustion. Having gas into the picture was never the idea, till NFE put things this way.

According to their portfolio manager in France, they do agree that natural gas is not safe, however, it could be the coal that the people need. Providing natural gas in the best possible way would be of advantage to people in terms of cost and environmental benefits.

The skepticism behind the new idea, gas as sustainable energy could go on forever. As there are no best alternatives available for many countries, this option technically is acceptable.

This kind of fierce competition between fuel-based corporations and companies enforcing electric vehicles is much needed. Not only it adds options for people to choose from, but forces innovations to go one step further than usual.