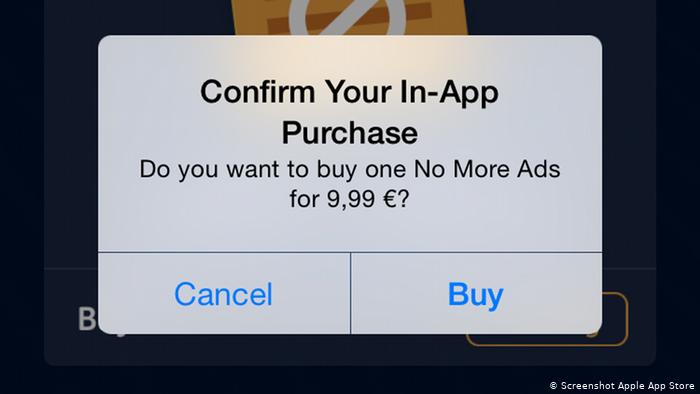 In-app purchases (IAPs) have been causing a lot of anger in the mobile games world for some time. Microtransactions have been part of the gaming industry for nearly a decade, but it is only in recent years that players have turned against them. They faced a rollback in recent years when leading video game publishers began abusing the MTX concept.

Many mobile game developers simply refused to participate in-app purchases – and instead went with – a time fee for games. This means that developers are now motivated to entertain, by placing calls for game upgrades by purchasing apps. Now there is a signal for change, but what does this mean for the future of mobile games?

The fact that Apple uses apps on-demand – app purchases are absolutely bizarre, and punishing developers is counterproductive – is productive. Apple should reward developers for discoveries when buying apps, not the other way around. Any developer who goes into the trouble of creating an iPhone app without an add-on is a real winner, but Apple’s decision to track these apps through a sophisticated app is a real winner. 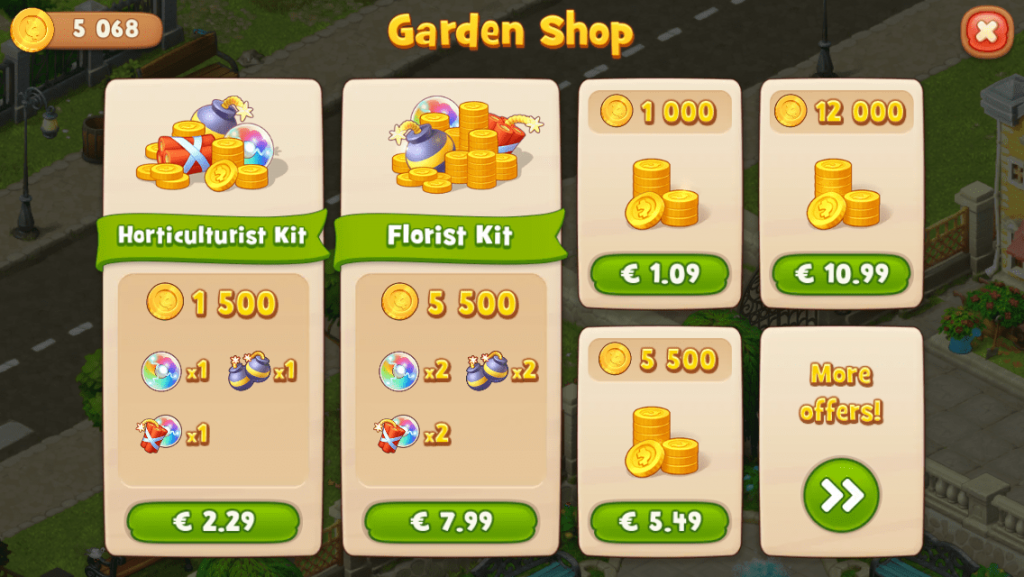 The shift from in-app purchases to ad monetization will of course also lead to lower LTV for most games. Retargeting is a great way to generate additional revenue from existing paying users by taking into account the fact that 90-95% of players currently do not make any game purchases.

If you’re one of the few developers who still make real games without in-app purchases and crap, then hello. Save yourself the trouble and concentrate on the few who are not, and do not get so upset about it.

If there’s one thing I like about the App Store most, it’s that it keeps changing. I believe that something fresh will happen to mobile gaming and that new inventions may not come from hungry developers who want to make money quickly. Hopefully, we will end up with a business model that works for developers and monetization methods that don’t alienate players. Supercell, the founder of Clash of Clans, has made billions from in-app purchases for its games. 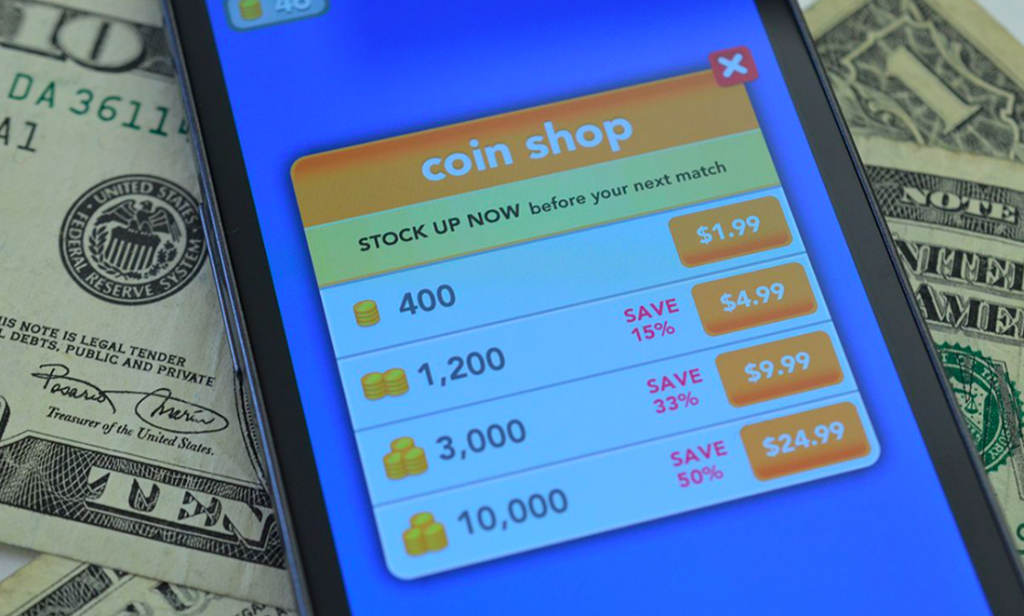 Now that we’re up to date, let’s discuss what’s wrong with the in-app purchase model. Although I use them mainly for games, I am far from the only one who has a problem with them in the mobile games world.

The shareware model in the App Store, where you get a small amount of money for the rest, just doesn’t work. People do, but few people actually realize that there is a big difference between downloading an app that generates revenue from buying apps and one that does not. Some of the developers who tried the shareware model in the App Store in both the iOS and Android worlds have become homeless. These apps do not offer app purchases and have therefore not brought any sales to the App Store in the last eight years.

Essentially, the gaming carpet has been bombarded with in-app buying opportunities and for many, it has ruined really entertaining games that are nonsense. This type of micro-transaction ruins video games, with developers hiding items at a high cost, encouraging players to simply spend extra real money on faster access. Equally terrible are AAA games, where you can spend more money on virtual currencies and shortcuts, even if you don’t want to bother doing so while playing.

So, to be profitable, game companies must milk their games for more money, but they cannot raise the price of the game itself without risking a consumer backlash. Players are fed up with spending real money on items that don’t add anything to the gameplay, so game developers and publishers will have to deal with it. This is the future of branded games, and this is clearly the ideal platform on which to build today’s games. Brands are definitely underdeveloped – invest in games and then try to make huge native gaming experiences where there is no future for them.

What EA has done here has nothing to do with games, and of course, there are no ads or in-app purchases to distract you from the game, but it’s the same. There’s no doubt that the simple design and addictive gameplay are distracted by app purchases, so what is it?

The price is not so bad here, considering that you can get the complete game without any stupid purchases – app purchasing programs are available.

You will be able to create custom activities and complementary elements that will be saved when you return to the app in the future. You can forget these features in a free app, but now an app can take advantage of them at a low cost and offer its own payment solution via a web view.

The IAP should be consumable in the app that the player wants to spend money on, not just a feature of the game itself. It would not be necessary to unlock levels, characters, skins, etc. as would be the case with consumables in an app, but with the payment solution.