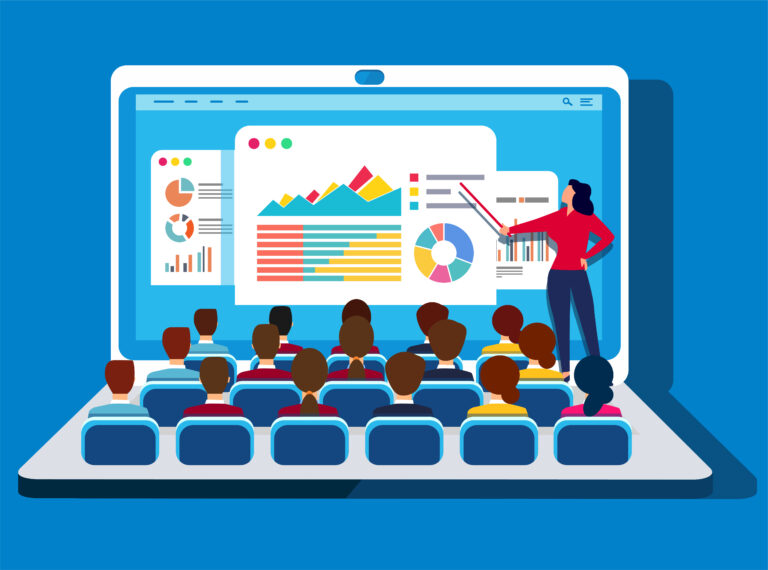 The government is not hostile to EdTech firms, according to Anil Sahasrabudhe, chairman of the All India Council for Technical Education (AICTE), but they cannot provide diploma or degree courses, which are not their domain.

The AICTE chairman’s statement came after the technical education regulator and the University Grants Commission (UGC) advised universities and colleges against providing distance learning and online courses in partnership with Ed-Tech companies, stating that no “franchise” agreement is permissible under norms.

“We are not against Ed-Tech companies, but they cannot be allowed to delve into areas that are not their domain. Norms are norms,” Sahasrabudhe said. “We have given approvals to universities and colleges to offer degree and diploma programs but they are supposed to offer it on their own and not piggyback on private companies or outsource their job to any third party.”

He further stated that after closely monitoring the ed-tech firms, he discovered that they were directly publishing advertisements and promoting programs such as MBA and MCA on their platforms. These are postgraduate management and computer applications programs that can only be offered by universities and accredited colleges.

Top universities in the country, such as the Indian Institutes of Management (IIMs), are likewise barred from granting management degrees; instead, they can only award management diplomas. How can we allow any ed-tech platform to do so? Students and parents are also advised to check the accreditation status of any program on the UGC and AICTE portals before enrolling in any course.

The role of Ed-Tech firms that have emerged, mainly startups from our accredited institutions and universities, is not underestimated by AICTE. They all have their own importance in terms of skilling & training, and they can award certificates for the same, but not degrees or diplomas. As far as universities are concerned, it is completely fine if they leverage Ed-Tech platforms for hosting classes or online tests, but it cannot go beyond that and cannot be a franchise agreement, Sahasrabudhe explained.

Earlier this month, the Ministry of Education published a detailed advisory to students and parents engaging with ed-tech companies, advising them to be cautious while making payments, among other factors. Parents, students, and other stakeholders within education, according to the government, must exercise caution when opting for online content including coaching offered by any ed-tech platform.

A group of companies this month came together to form the India Ed-Tech Consortium (IEC) under the aegis of the industry body Internet and Mobile Association of India (IAMAI), amid growing concerns, which were acknowledged in Parliament as well, that many such companies were engaging in various forms of business malpractices to attract consumers.