Edward Snowden, along with a group of civil society groups and tech firms, have decided to launch a new campaign to promote stronger methods of encryption, through what are calling “Global Encryption Day.” 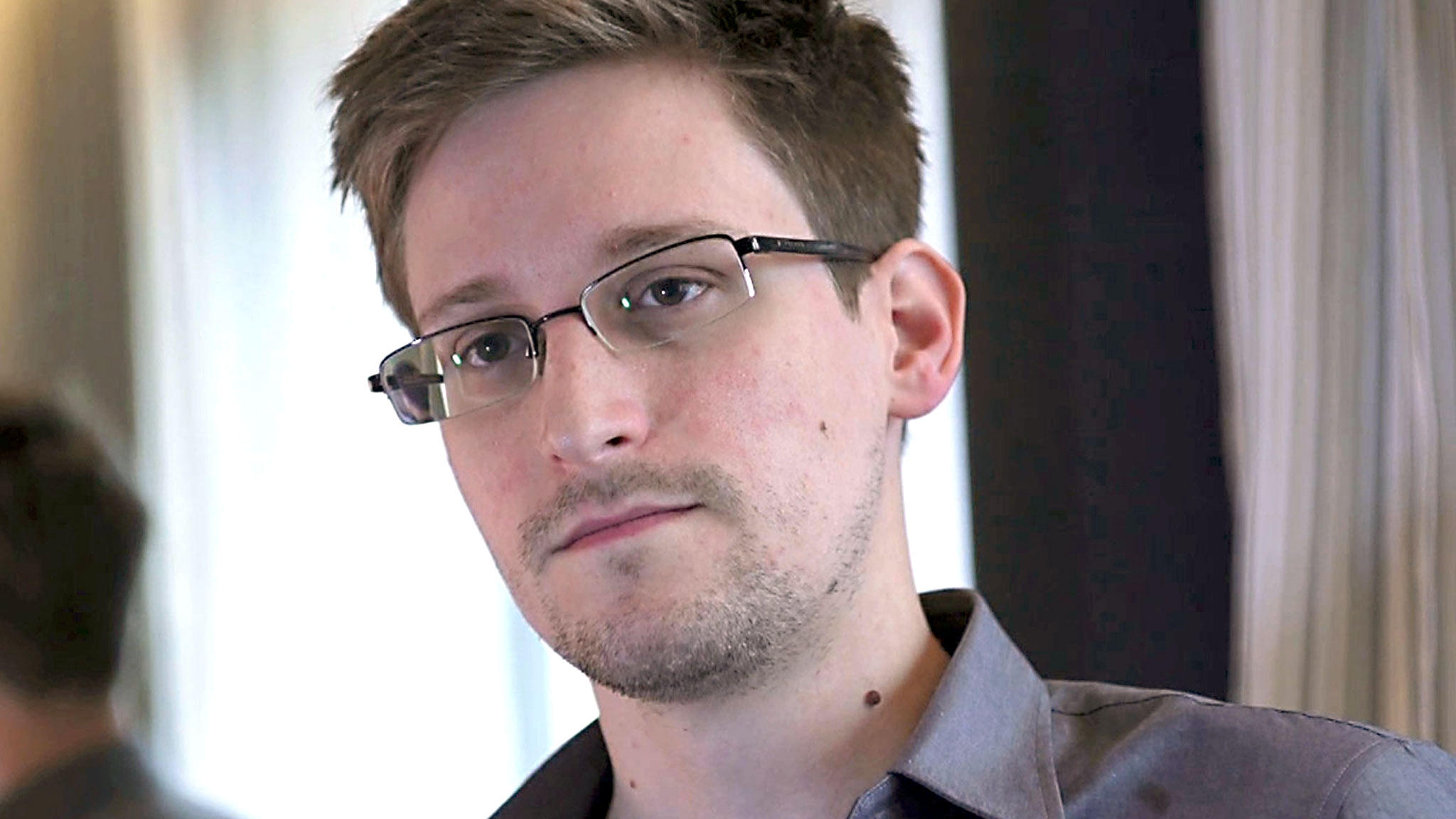 Snowden is best known for being the whistleblower behind the revelations pertaining to NASA’s surveillance, and also for being a Board Member at the Freedom of the Press Foundation. He launched the day during a special broadcast that took place on Thursday.

The Need for Stronger Encryption to Keep Snooping Governments at Bay

This comes even as governments and world powers are becoming more and more privy to the encrypted information of people, sometimes under the veil of protecting their citizens, and sometimes in order to keep tabs on, and control, those very citizens. What’s worse is that governments and authorities have called out encryption tools more than once, demanding that they be weakened while claiming that they are being used to hide illegal and criminal activity online.

In a statement over the same, Snowden has asserted that weakening encryption will actually cause people to “die,” while citing  the situation in Afghanistan this year, which apparently serves to show just how important encryption actually is. He has also mentioned how the tools have allowed people to contact their loved ones during the pandemic, in a bid to further highlight their utility.

He has claimed that the only reason why authorities wish to weaken encryption is so that they can build backdoors for law enforcement, something that he believes will be a “colossal mistake” that will most probably put people’s lives at risk. Interestingly, he is being backed by Wikipedia founder Jimmy Wales, who also asserts that strong encryption is very essential for protecting the human rights and privacy of millions of people over the world.

A Number of Events

Global Encryption Day actually will be a compilation of a series of online events, like an Instagram Live by LGBT Tech, and an all-women panel by a Brazil-based civil society group, which will be discussing the importance of encryption. The aim of all of these events will be to promote awareness about the need for stronger encryption, and push for a greater focus on enhancing the tech.

The Global Encryption Coalition (GEC) is a coalition that was founded by the Center for Democracy & Technology, in collaboration with the Internet Society and Global Partners Digital.