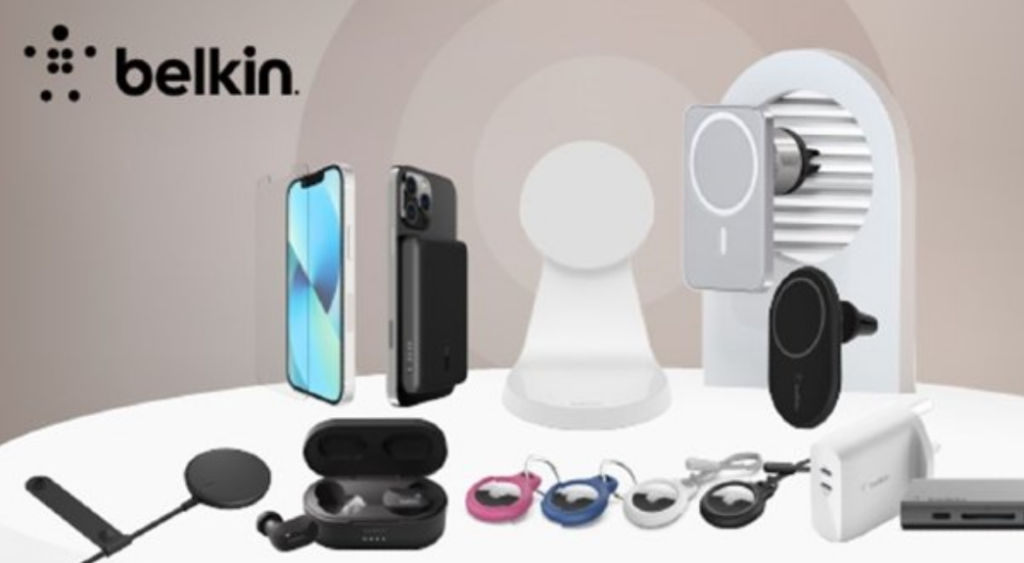 There are two sorts of iPhone users: those who want to show off their smartphone without a cover, and those who make sure the device is protected in every manner and stays in perfect shape for years.

If you fall into the second category, Belkin offers something for you. The firm unveils a slew of new accessories for the recently released Apple iPhone 13 line of handsets. Furthermore, some of these accessories are compatible with the iPhone 12 series. 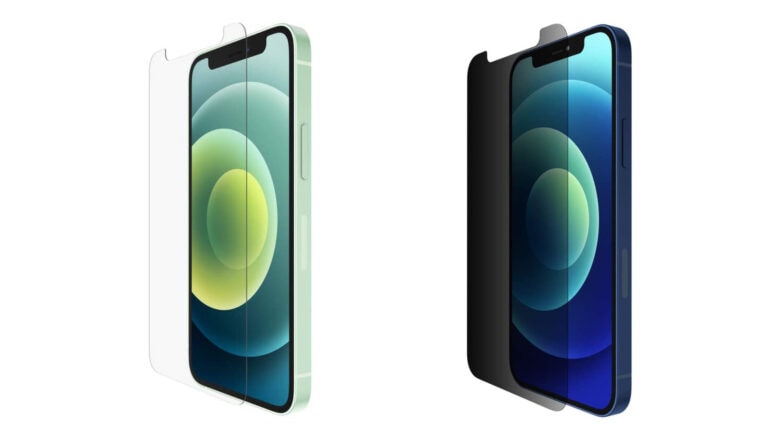 Belkin has introduced new iPhone 13 screen covers. These screen protectors have an anti-microbial layer and do not impair the display’s visual quality. Furthermore, with every purchase, Belkin includes a complimentary screen guard applicator. Belkin screen protectors are available for the iPhone 13 small (Rs. 2,499), iPhone 13/iPhone 13 Pro (Rs. 2,999), and iPhone 13 Pro Max (Rs. 2,999). (Rs. 2,999). Because the screen size and notch size on the iPhone 13 and iPhone 12 series change, these cannot be used with prior-generation iPhones and must be used with the identical model. 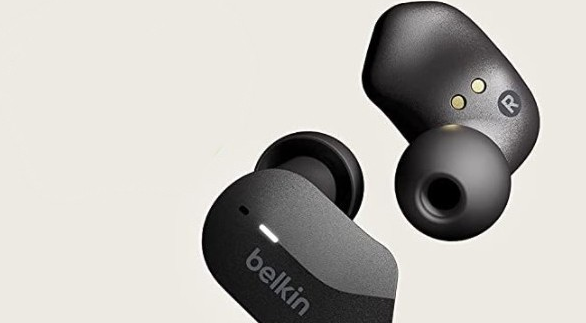 The Belkin USB-C multimedia hub, which can be used with devices such as the 4th generation iPad, the recently introduced iPad mini, or the iPad Pro with a USB Type-C connection, is now available in India for Rs. 9,999. This may also be used with any laptop that supports USB-C data transmission. 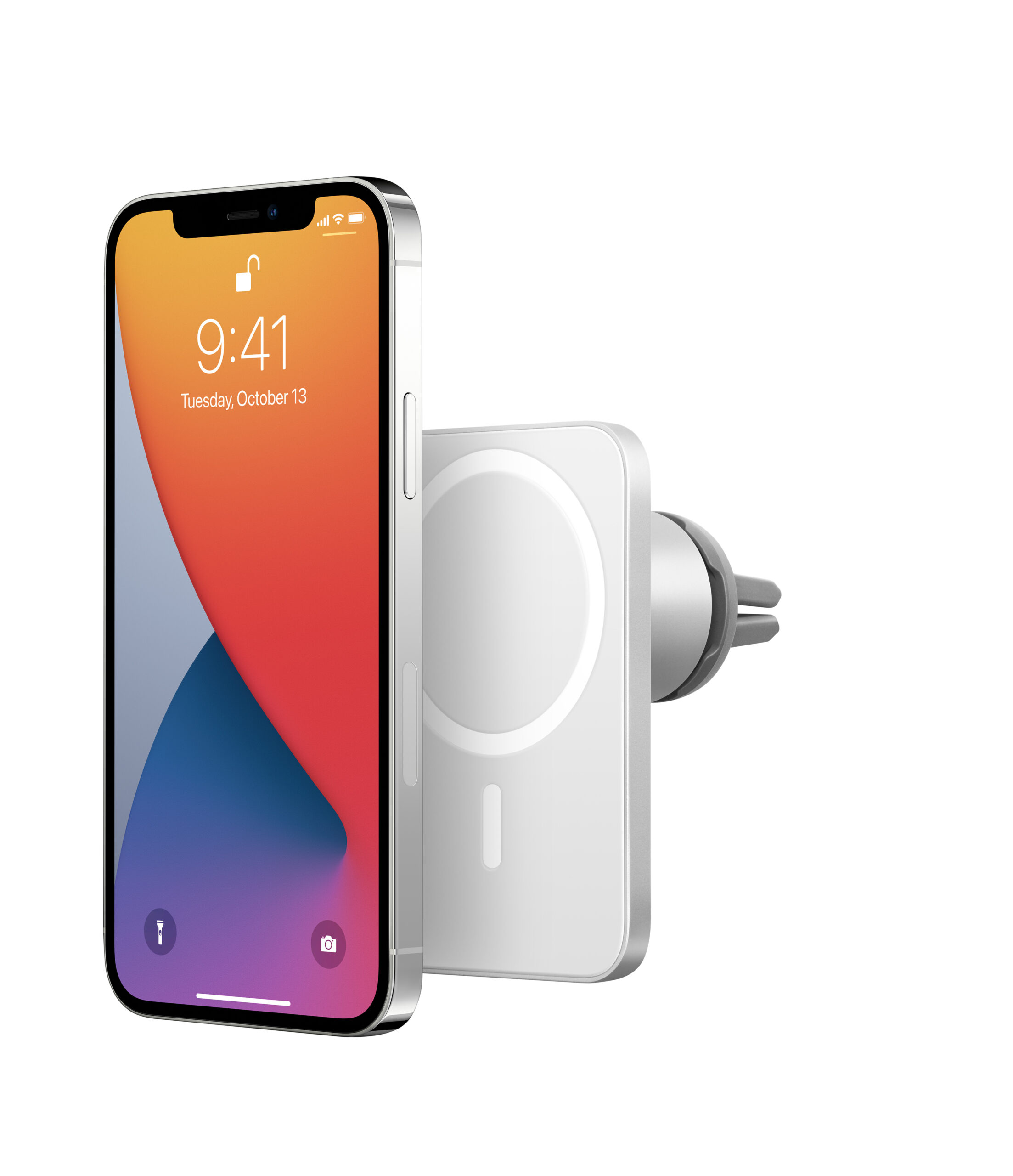 Belkin has also released a slew of new magnetic accessories, including the Belkin Boost Charge Magnetic Wireless Charger Stand, which comes in a variety of colors and supports up to 7.5W of wireless charging on both the iPhone 12 and iPhone 13 series of devices. In India, this device costs Rs. 3,999.

Likewise, the business has released the Boost Charge Magnetic Wireless Powerbank in black and white. This gadget is compatible with both the iPhone 12 and iPhone 13 series and costs Rs. 4,499, making it less expensive than Apple’s MagSafe Battery Pack. 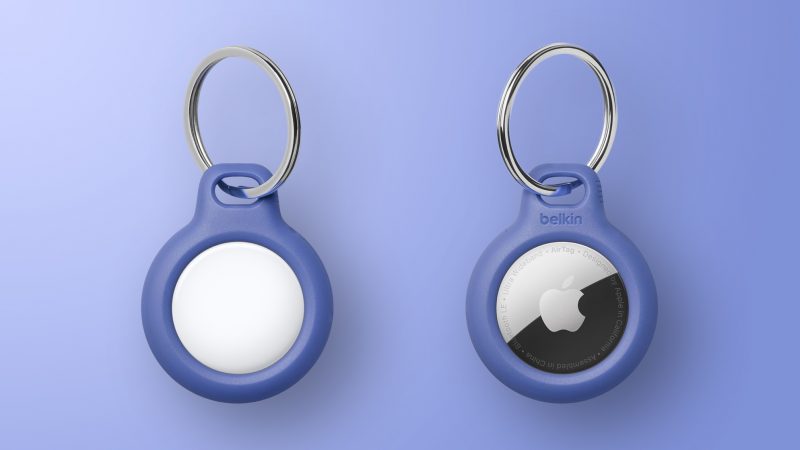