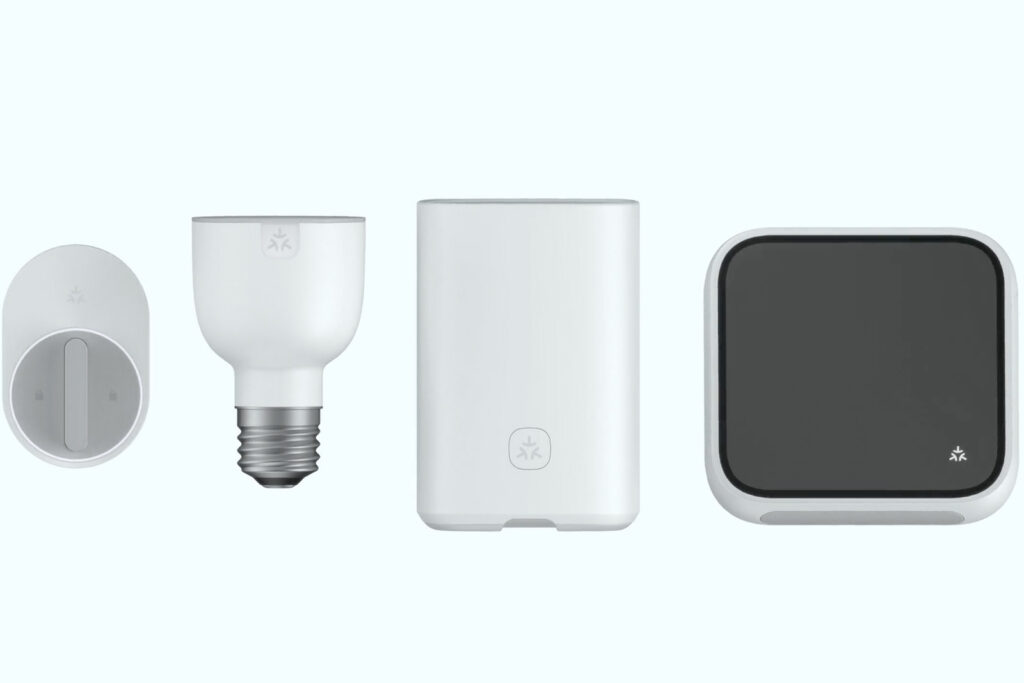 Google reaffirmed its commitment to Matter at I/O 2021 with a slew of smart home-related Nest and Android upgrades. The matter was formerly known as Project CHIP, or Connected Home over IP, before a renaming this past May. It’s an agreement between some of the greatest names in technology, like Google, Amazon, and Apple, to bring standards to the fragmented smart home market. It will support a number of voice assistants and networking protocols, including Alexa, Google Assistant, and Siri, as well as WiFi, Thread, and Bluetooth LE, when it releases in the first half of 2022.

At its most basic, Matter’s promise is that you will be able to buy a new gadget that will simply operate with your existing smart home setup. Google is providing new tools to let developers build and integrate Matter products into its larger smart home ecosystem to achieve that ambition.

It all starts with Google Home, a new but familiar moniker for the company’s smart home gadgets and developer platform. “By combining our platform and tools under one roof, we can show you why and how connecting your devices with Google Home makes them more accessible and useful throughout the Google ecosystem,” the firm explained.

As part of the rebranding, will unveil a new Developer Center early next year. According to the company, the dashboard will feature everything developers need to create devices and applications that will interact with the larger Google Home ecosystem. It will initially support Matter, and Google will provide two software development kits.

A Google Home Device SDK is the first of them. According to the firm, it will be one of the quickest methods to manufacture Matter gadgets. Google also wants to upgrade Nest and Android devices to support the protocol, which it claims will allow Matter devices to be set up seamlessly on those platforms.

Google promises that once the update is released, installing a new smart home will be as simple as plugging in a new pair of headphones. Another method the firm intends to assist developers is to allow them to build their own suggested routines.

Google’s motivation for accomplishing all of this is simple. The more easily third-party developers can link their devices and applications with Google Home, the better the experience customers will have. As a result, they will be more inclined to invest in the company’s ecosystem.