Edward Snowden says Bitcoin will benefit from the $6 trillion stimulus

The US government has proposed another stimulus worth $6 trillion for COVID relief. To this Edward Snowden has commented that this is good for Bitcoin. And maybe it will be what will take Bitcoin past $42k again. The idea is simple Bitcoin is measured in dollars which is inflationary. So, on printing money as the value of the dollar decreases, the value of Bitcoin in terms of dollars should increase.

Even in the past whenever the government has printed money, Bitcoin has seen huge price surges. But all those times the stimulus checks were below $3 trillion. So, you should not anything less when another $6 trillion is printed. 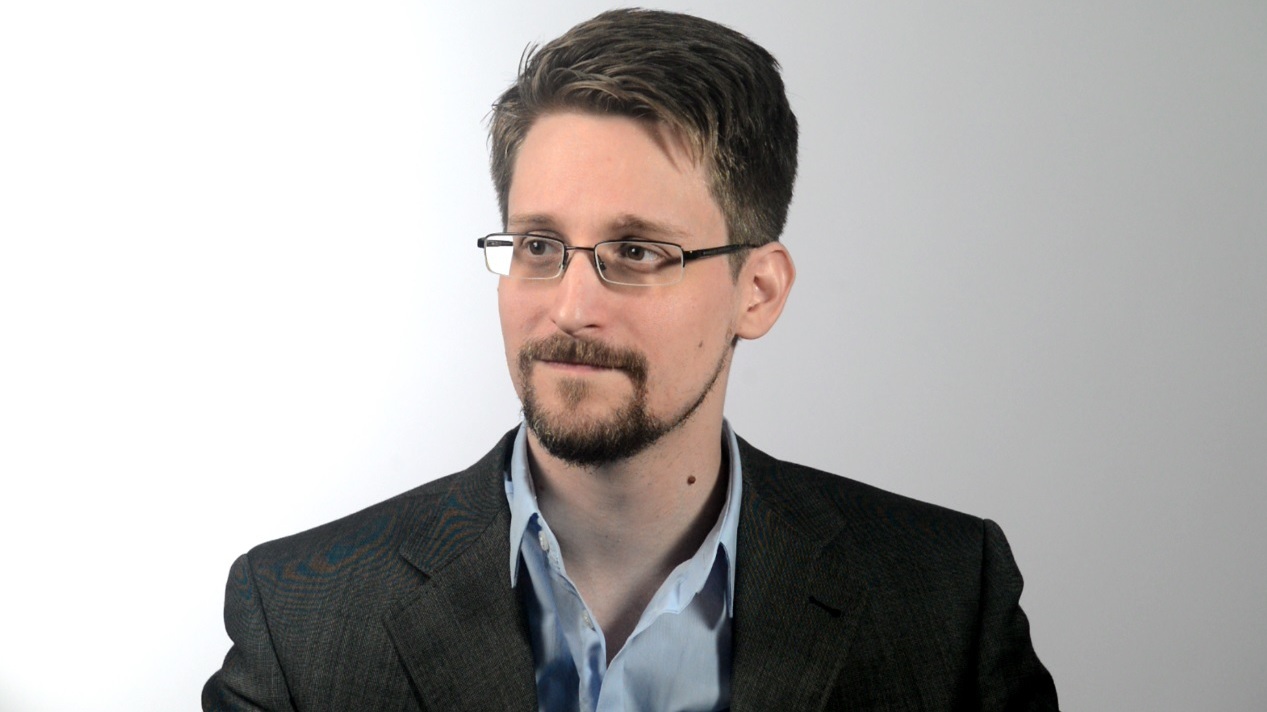 Edward Snowden has been a computer intelligence consultant at the National Security Agency and has also worked with the CIA. So, when he says something like this, it can be taken seriously. Well, Biden thinks that by releasing stimulus checks he is benefitting the US, but actually, he is ruining the economy. And the bad economy is good for Bitcoin because the higher the inflation rate higher will be the price of Bitcoin.

Edward also talked about buying Bitcoin back in 2020 when we all witnessed Black Thursday. Back then he said that the recent crash was just “too much panic and too little reason.” This makes sense as there was nothing much that backed the price drop of Bitcoin. It seemed more like manipulation by whales who wanted to buy back in at a much lower price.

What could happen if the stimulus check passes?

After the recent price crash of Bitcoin, it has been recovering slowly and has managed to head to $40k. But every time it tries to break through, bears take control and the price falls drastically. This is why Bitcoin is unable to recover the losses. So, if the news of the new stimulus check comes around a time when the price of bitcoin is at $40k, it will be good enough to break through the strong resistance at that range. And if that happens we can see a fast increase to $50k where there is also a lot of resistance.

What are your thoughts on the $6 trillion stimulus check that Biden has announced? And do you think it will help Bitcoin break past $42k? Let us know in the comments below. Also, if you found our content informative do like and share it with your friends.