Europe recently unintentionally gained access to sensitive information pertaining to the stock of nuclear weapons resting with the US military, after American soldiers stationed at various European bases exposed the data accidentally. How the leak occurred is rather a bemusing story, as the culprits have been found to be flashcard apps which the soldiers were using to memorise said data.

Much like many such apps, the ones being used by these soldiers were poorly protected, and lacked proper encryption, making them unfit for memorising sensitive data.

In what happens to be a massive blunder on the part of American forces, making some of the most sensitive information pertaining to national security, the soldiers revealed the very bases where the weapons are stored, to Europe.

However, that’s not all. Two cases have been identified where the “exact shelters” containing the nukes, along with the “hot spots” where they will most likely be found. Local security layouts, passwords, and secret codes were among the other information leaked.

Had “Forgotten” To Make Their Flashcards Private From Public

Among the apps that the soldiers were using, were popular flashcard apps like Cramm, Chegg, and Quizlet, wherein they had apparently forgotten to make their profiles private from public. Their user information was also easily visible, including their full names, as well as profile pictures similar to those on theirs LinkedIn profiles. 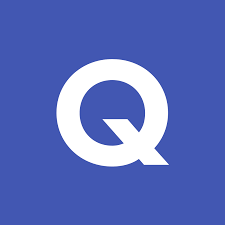 Researchers say that the data on the soldiers’ profiles, as well as their flashcards on nuclear weapons, was easily available on the public domain, and could be accessed simply through Google. In fact, as many as 70 flashcards were readily available, containing important (and highly secret) information about a whole inventory of nuclear weapons at the Volkel Air Base in Netherlands.

Additional information, like the number and locations of security cameras in the air base, and identifiers for restricted areas, was also leaked. 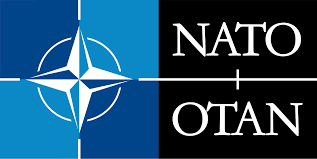 Post the leak of the data, experts contacted the US European Command,  NATO, the US Department of Defense, as well as the Dutch Ministry of Defense, resulting in the information being taken down.