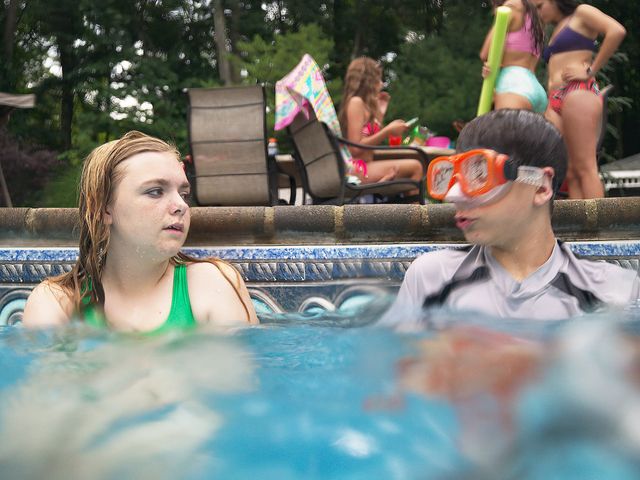 Trailer of this Movie about Social Media Addiction in teens is so real, it will give you the chills You use the phone, or the phone uses you?

This film focuses on 13-year old Kayla (played by Elsie Fisher) who is constantly using her iPhone to access Snapchat (including the AR-powered Lens feature), Instagram and other apps. Along with her, all her other friends are also engaged with their smartphones and these social media apps.

“Kayla’s experience is not actually autobiographical for me, but emotionally it is,” Fisher says. “It all felt very real. A lot of movies for kids by adults feel disingenuous.”

“I wanted to talk about anxiety and what it feels like to be alive right now, and what it is to be unsure and nervous. That felt more like middle school than high school to me,” Burnham says. “I think the country and the culture is going through an eighth-grade moment right now.”

“We got the school to leave up all their stuff – the art in the hallway was made by kids during that year,” Burnham says.

Burnham tried to keep everything original and relatable thus he did a lot of homework on how teenagers react, behave and respond to situations. “I was just trying to capture the staccato way they spoke,” he says.