Electric Sports Car Porsche Taycan Being Investigated By NHTSA There are have been complains from 9 owners implying, "Loss of motive power"

The National Highway Transportation has reported that there are 9 complaints from the owners. This is relatively low considering there are 12, 146 Porsche Taycan cars active. How a voting system in taycanforum.com says 36 people have issues with the 12V battery. 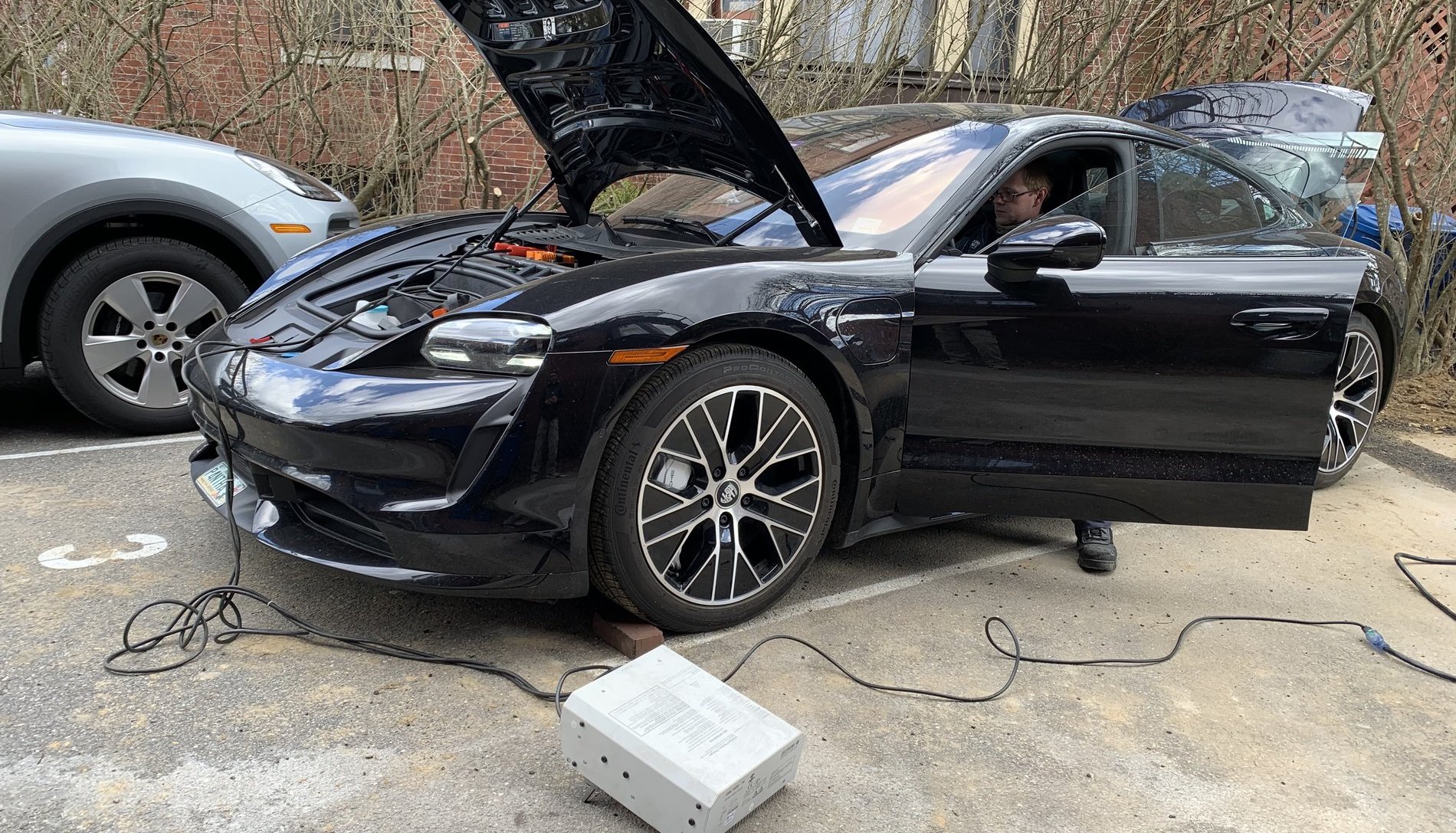 Problem with the 12V batteries

Additionally, the NHTSA document states, “The loss of charge in the 12-volt battery “may deactivate the entire electrical system and prevent the vehicle from the operation.”

However, the investigation is considered just a precaution. As only 0.0008 percent of the existing running Porsche Taycan cars have reported an issue.

As reported to Teslarati, that the National highway transportation safety administration (NHTSA) is going to investigate the Porsche Taycan models released in 2021 and 2020. Specifically, investigate the 12V battery. Where it was reported that the vehicle doesn’t warn the driver. And then shuts down as the battery dies down. There is a loss of motion when the car is in motion.

The reason behind why this hasn’t caused a ruckus is because there haven’t been any major accidents. But, on various platforms, the issues seem to be mentioned.

The Porsche Taycan uses 12 batteries with an 800-volt system to light everything. From interior lighting to windows all utilize the same battery. However, without the alert system fully active, it could potentially result in accidents and other fatal injuries.

In 2020, Porsche delivered 20,015 Taycans, despite halting the production for six weeks. Further, the advancement recently made sure more quality with adjustment to powertrain and suspension control. And the details of whether the improvements ensure better warning systems need to be investigated.

Also, some reports were mentioned in Transportation Recall Enhancement, Accountability, and Documentation (TREAD). Furthermore, the online platform, Taycon Forum, shows that among 199 people who voted, 18. 1 % reported that there is a problem. Of which 31.2% don’t even own a Taycan. Which is far more than 0.008% as said by NHTSA.

Though anyone could vote randomly, more Porsche Taycan owners are aware of the situation. NHTSA claims that this could be just a result of not updating software or damage to some part, irrelevant to the actual potential of the electric sports car.

In March 2021 Porsche Taycan made an update with its software, where the color of the interior lighting would change according to the music being played.