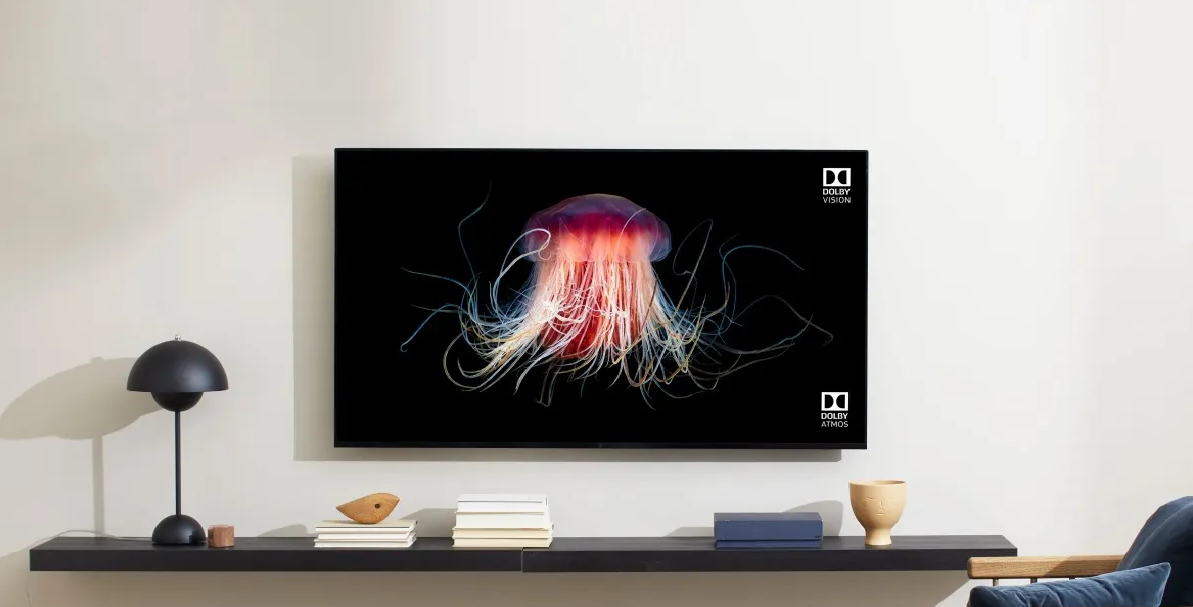 With the launch of the OnePlus TV Q1 series in the second half of 2019, OnePlus entered the smart TV market. In 2021, the brand debuted the U1 and Y1 series. This week, it even added a new model to the latter series. According to a new leak, OnePlus will be releasing the OnePlus TV U1S series soon. 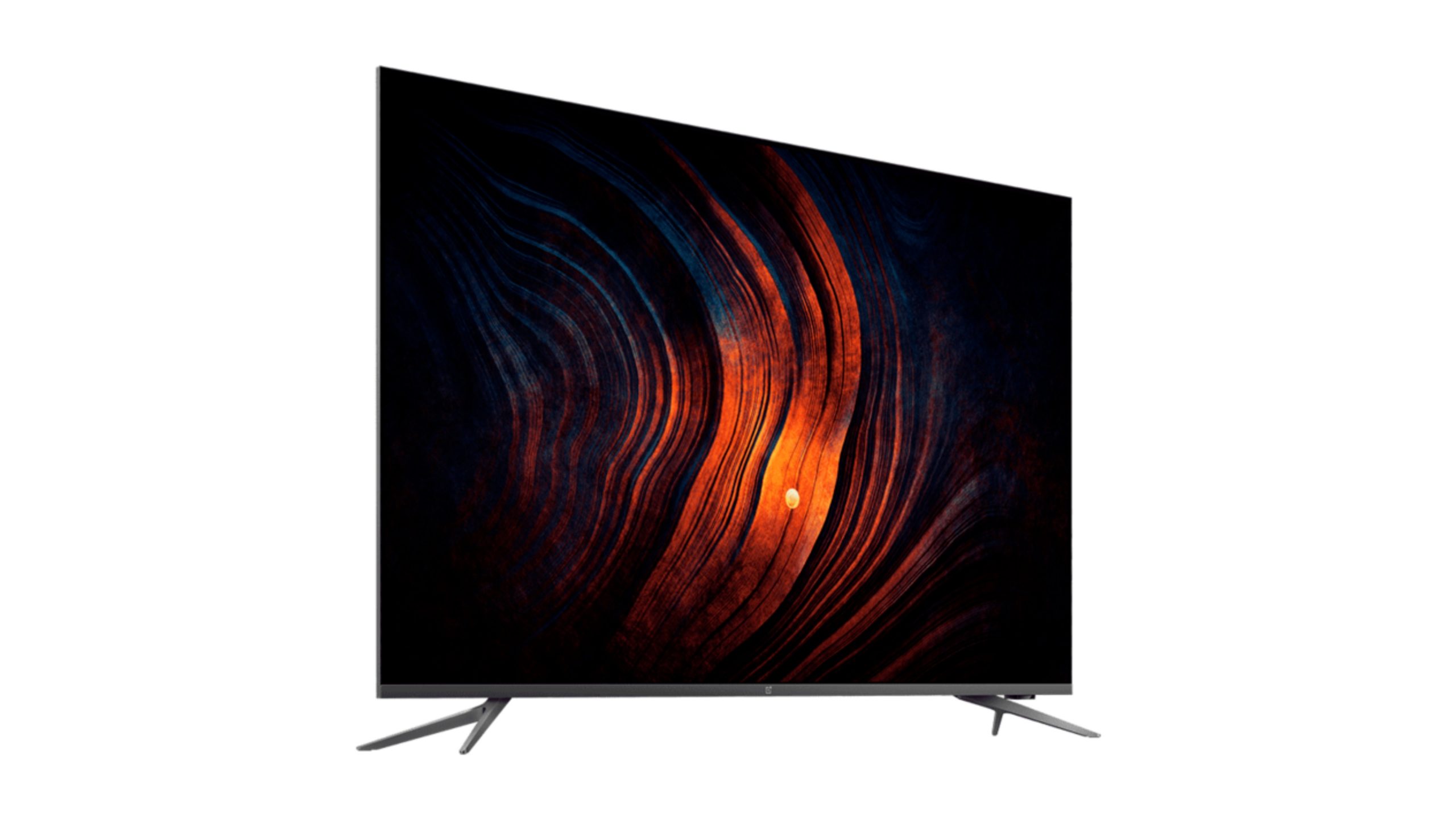 Despite the fact that Oneplus has been selling smart TVs for nearly two years, they are still only available in India. They are, however, expected to arrive in Europe soon. As a result, it’s not surprising to learn that the OnePlus TV U1S series will debut in India first, according to tipster Ishan Agarwal, who has partnered with PriceBaba to share this information.

The OnePlus TV U1S series will be available in three sizes, according to the leakster: 50-inch, 55-inch, and 65-inch. All three models are said to have a 60Hz refresh rate and an LED-backlit LCD panel with a resolution of 3840 x 2160 pixels (4K).

These televisions’ panels will support HDR 10+, HLG, and MEMC. In terms of audio, the TVs will feature Dynaudio-tuned 30W Dolby Atmos speakers. However, they will only support HDMI 2.0, despite the fact that Xiaomi’s products support HDMI 2.1.

The OnePlus smart TVs will run the outdated Android TV 10 operating system with the OxygenPlay content aggregation service on the software front.

The support for a detachable webcam accessory with a built-in microphone will be the main highlight of these televisions. Users will be able to make 1080p video calls on Google Duo using this accessory.

Unfortunately, there’s no word on when the OnePlus U1S series and the webcam accessory will be released or how much they’ll cost. However, we do know that this camera will work with older OnePlus smart TVs.