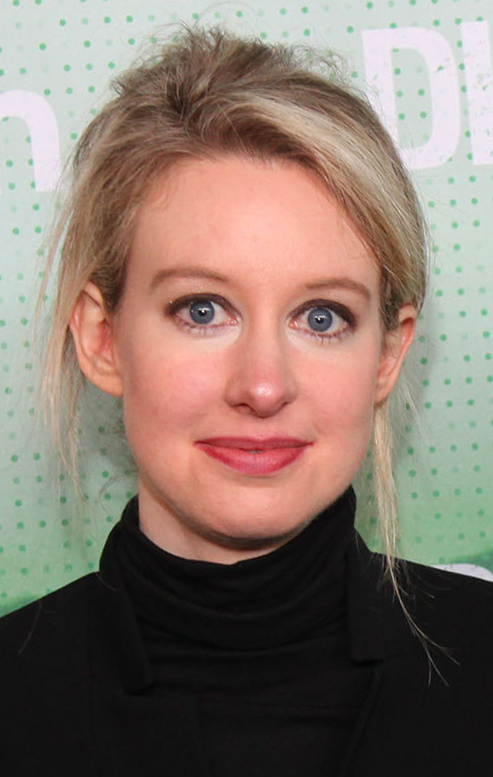 Elizabeth Holmes’s guilty verdict gets declined by the judge

Elizabeth Holmes has been in the news for her fraud case. She is found guilty of duping many investors in her blood testing startup. In a recent verdict the court has found her guilty and this time she might as well have to go to prison for her fraud case. The actress’s case has not come into a final decision yet but according to the recent verdict she might have to attend some prison time. She would also have to pay a huge amount of fine for the fraud which she committed to her investors.

According to her, this technology and innovation will help and revolutionize the entire healthcare industry. The investors also seemed very interested in the innovation and invested in her idea. After the trial this technology came up to be immensely dangerous and gave very disturbing results. The testing also came with inaccurate substances that could possibly harm individuals. Now, Elizabeth is found to be guilty of her fraud that she committed.

Elizabeth and her Court Hearing

The lawyers in support of Elizabeth called out the jury and said that the bench was extremely irresponsible and were very irrational during the entire trial. According to her, the jury did not make sane decisions while announcing their verdict. This was Elizabeth lawyer’s way of persuasion and she tried to convince Davila, Judge with her talks. The judge said that the decisions made by the jury were reasonable and that there was no fault made while announcing the decisions, but if the lawyer has a problem with the workings then he would look into it.

This whole hearing happened on Thursday where Elizabeth was present. This was the first time she was there in the court at the time of hearing after january. The 4 month trial is about to come to an end now. The decision seems pretty clear but let’s see what happens. Edward Davila will be making his final decision in Oct. The hearing will happen in the San Jose, California, courtroom. This is the same courtroom in which she was found to be guilty of performing fraud with the investors in her blood testing scam. If the court finds her guilty, she would have to spend 20 years in jail and pay a fine upto $25 million.