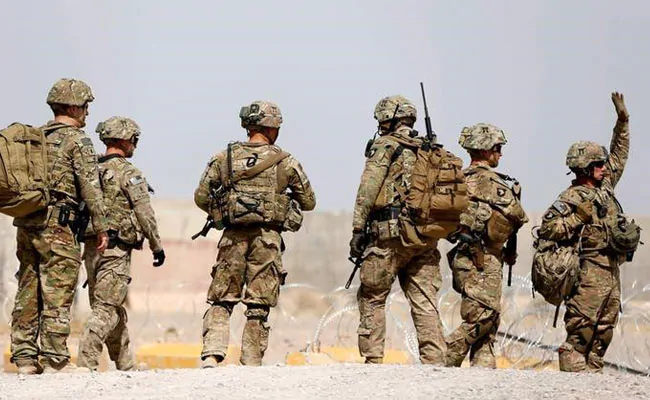 US Army will now use new technology goggles

New technology has always helped people in many ways. In today’s world we cannot even imagine a world without technology. The Internet and new technology is now a very integral part of our lives. To accept the new technology and adopt it in the real flow of life is very important. One such news comes from the US where the army officials have now finally accepted to use new technology, high tech goggles in their day to day lives.

Not only in the Army but these rare, high tech goggles are used by NASA and other industries. These goggles are very expensive and are sold in the market for about $3,500.  Earlier this contract was canceled by the high tech designers because their intent about making the goggles was to help people kill. Microsoft was not aware about the intent and the company did not make them aware of the intent of these goggles earlier. The first contract was signed in 2018 but wasn’t fulfilled but now in 2022 the contract is going to be accepted.

These goggles are integrated visual augmentation systems (IVAS). These goggles have shown encouraging results in the testing. The Army has given the offer of 5000 units of these goggles for the officials. Such new technology has now been accepted by the US Army. They were previously concerned about the usage and reliability of the goggles but now they are sure of the product and have accepted the new and better technology that will be entering the US Army. This version of the goggles is customized for the Army and are called Hololens. Where the Army will get to know more information about the things they can already see. This heads up display will really help the army in their further operations.