Elon Musk advises Rivian based on his experience from “production hell”

Musk said on Twitter, “I’d recommend they get their first plant working. It’s insanely difficult to reach volume production at affordable unit cost.” Elon Musk mentioned production hell on multiple occasions in the past. Where he always pointed out that making the product or technology is easy, manufacturing in bulk is the hardest part. 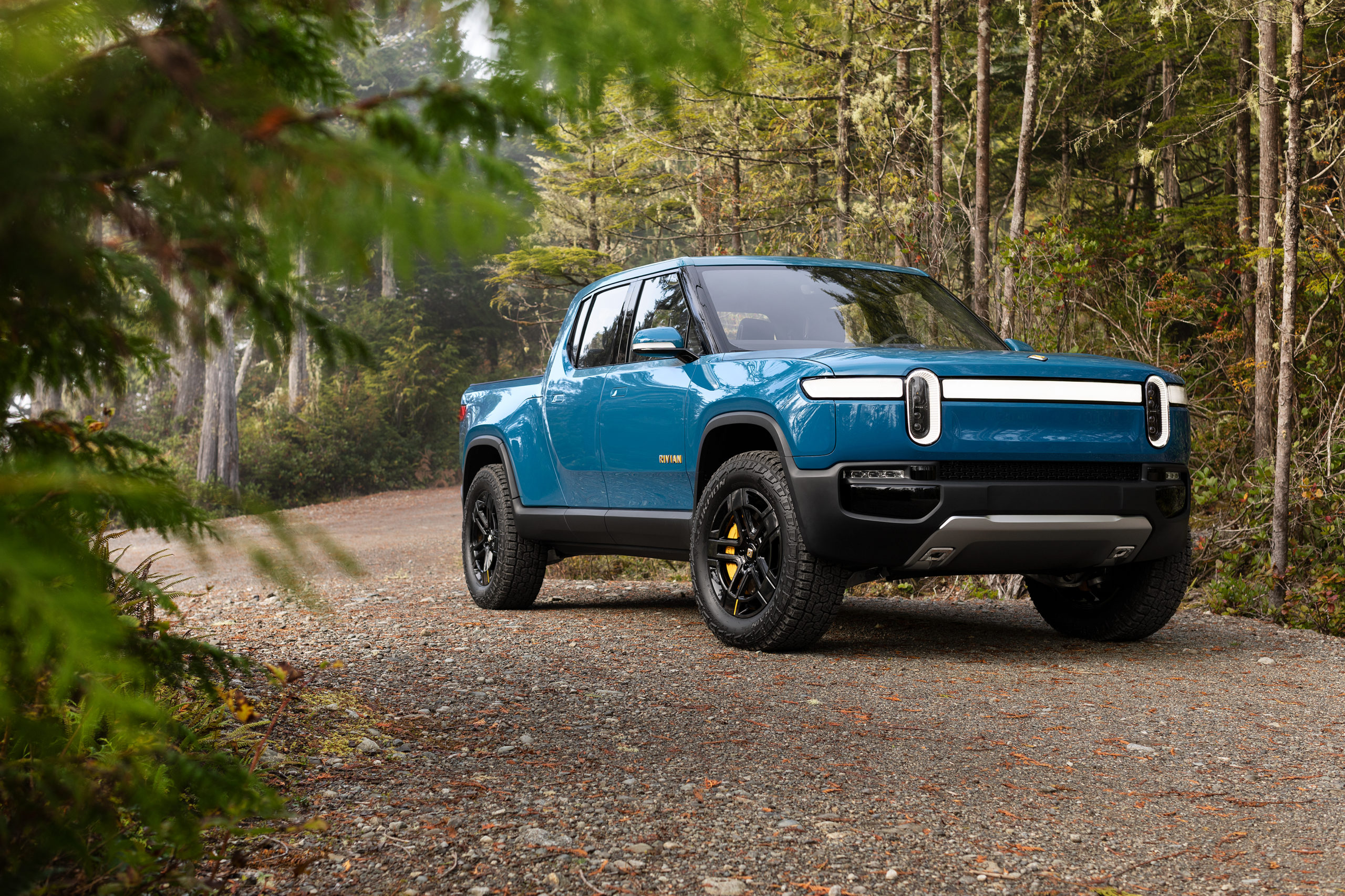 Rivian is expected to deliver its first model by September after multiple delays. Before the deliveries started, the company is already planning for other manufacturing plants. Once Rivian becomes the first company to launch electric pickups, the demand is expected to increase. Like its rivals, the company seems to be facing delays due to supply chain pressure and other challenges. Recently it was rumored that Rivian chooses Arizona as its next plant location.

However, Musk’s recommendation is that Rivian could work on their first production plant. Though Rivian may not go according to the suggestion, it would be interesting to see how Rivian manages to keep two plants running initially. Being in an industry where every company is facing a chip shortage, the challenge of running another plant is tough. During the pandemic, all companies were hit badly and the competition is at peaks to keep up production.

On the other hand, it is true that, unlike the time when Tesla was manufacturing cars earlier, Joe Biden’s administration is pushing EV goals. Without another plant, Rivian may lag behind in reaching the demand.

While Musk tweeted a recommendation, interestingly Tesla filed a lawsuit against Rivian recently this month. Musk opened up about the lawsuit on August 3rd, in a talk with Automotive News with Jason Stein.

When Stein asked Musk, “Is Rivian poaching your employees as you have alleged in a lawsuit,” Musk answered, “Yeah, absolutely. Of course. I mean it’s not like a massive percentage, but they’ve definitely taken a bunch of Tesla’s intellectual property.”

Though the investigation led to confirming that some employees did steal certain information. There is no evidence that Rivian played a part in this. If Rivian isn’t part of the information stealing, there could be some tough times between both companies. In such a time,  Musk replied to Rivian came as a surprise.