Elon Musk agrees that Dogecoin is the strongest crypto for exchange

Recently CNBC posted an article saying that Mark Cuban has called Dogecoin the strongest crypto as a medium of exchange. Replying to the same article on Twitter, Elon Musk said, “I’ve been saying this for a while”. This tweet comes after a long time as we haven’t heard about Doge on Elon’s Twitter recently. After the reply, the markets didn’t pump like it generally does, but Dogecoin is seeing a steady increase in value as Bitcoin rises. At present, it is trading over 30 cents which is an almost 100% increase in the last one month.

I’ve been saying this for a while

We all know that Dogecoin is more of a joke than an investment. At least it was made as a meme and a medium to mock crypto. This is why when you hear that Dogecoin is the strongest medium of exchange, it’s kind of shocking. But it’s important to note that Mark Cuban has made a lot of sales with Dogecoin as the payment method. He is also one of the few notable personalities who is pushing the adoption of Dogecoin. His store is a good example of that, as they even offer special discounts to people paying with Dogecoin. 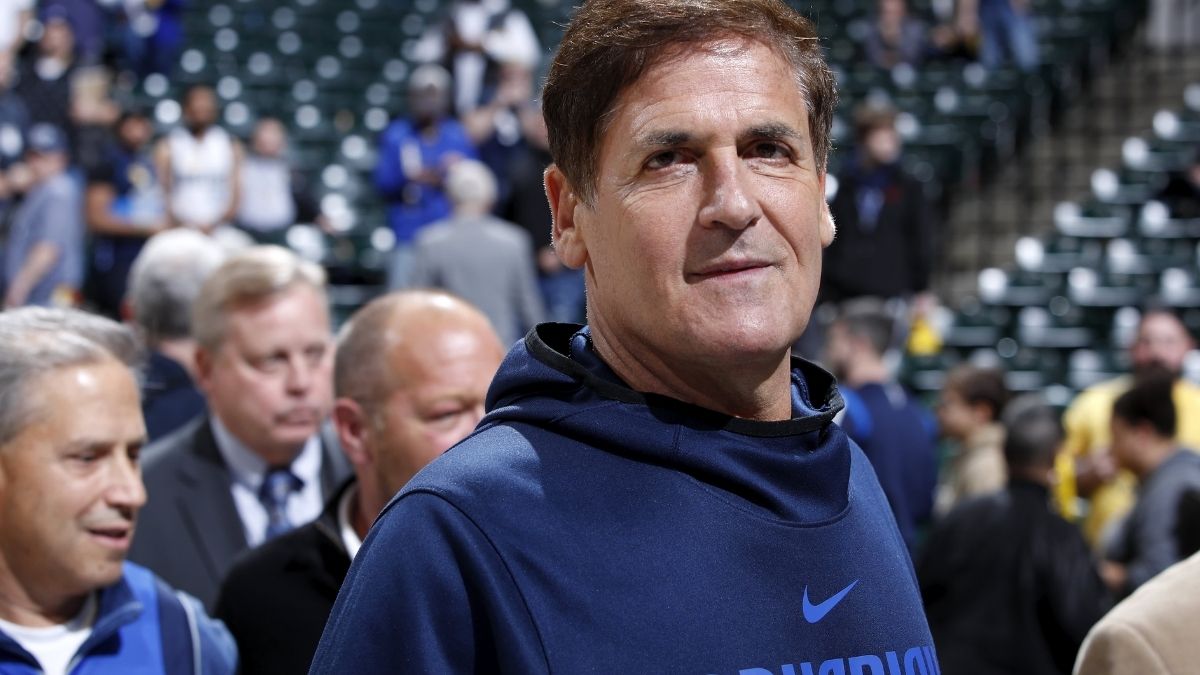 Mark said, “The community for doge is the strongest when it comes to using it as a medium of exchange”. This means, unlike the Bitcoin community that believe more in hodling their coins and not spending it somewhere else, the Dogecoin community believes in using crypto the way it’s intended to be, which is a currency. In fact, Cuban also said that Bitcoin is being seen as a replacement for gold which means investors will like to hold it long term.

We have Bitcoin, Ethereum, Cardano, Ripple, and so many other coins on the market, and all these have their own USPs. But have you ever thought about what is it that makes Dogecoin special? Well, the fact that it was not made to be special or a digital currency for exchange is one thing. Secondly, its meme nature and the community that adores Doge is what makes Dogecoin special. This is why even though Ethereum is technologically superior as a medium of exchange, Mark Cuban said that Dogecoin is the strongest crypto.

What are your thoughts on Elon’s reply and Mark’s statement on Dogecoin? And do you think that it has the potential to become really big? Let us know in the comments below. Also, if you found our content informative, do like and share it with your friends.