Elon Musk angry at bill for EV makers with unions

Tesla CEO Elon Musk is apparently angry at a bill that could be beneficial for EV makers with unions. The bill in question was presented on Friday by House Democrats, and should it come into effect, will give a tax incentive of $4,500 to consumers who buy electric vehicles that are assembled at US-based facilities with a union. In a tweet on Sunday, Musk criticized the bill saying that it has been designed to appeal to lobbyists for Ford, as well as the United Auto Workers union.

Made by Ford and United Auto Workers Union

The tweet alleges that the bill has been made by lobbyists for Ford and the Union to support their attempts of making an EV in Mexico,with Musk questioning just how it would serve to benefit taxpayers in America. The billionaire tech wiz also linked in his tweet an article by Bloomberg, which details the production of Ford’s Mustang Mach-E cars at its Mexico facility. 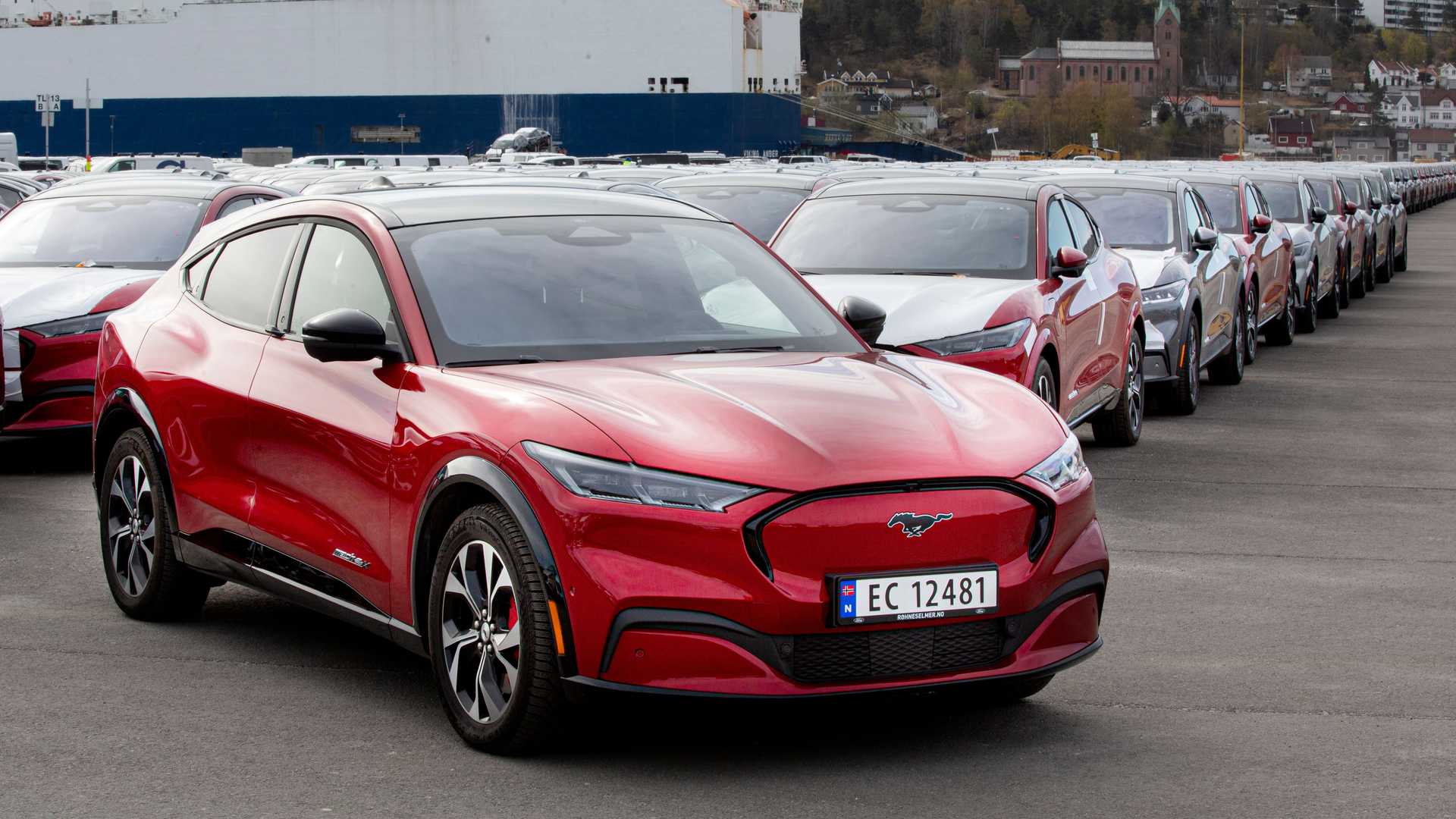 What does Musk have against the bill, though, you ask? He seems to have taken issue with the fact that the the bill could provide an impetus to unionized electric vehicle makers in the US, like Ford, GM, and Chrysler to name a few.

Musk’s firm Tesla, on the other hand, has often been vocal about its opposition to unions, could be on the losing end. Musk is strongly against the idea of unionization (like the time he appealed against the National Labor Relations Board’s direction to him to take down an anti-union tweet), and so, it’s only natural that the bill should irk him.

Apart from the $4,500 incentive, the bill also proposes an additional $7,500 for new electric vehicles sold in the United States. Foreign car makers will be allowed to claim this particular incentive for five years, and would apply to Ford’s models that are manufactured in Mexico. Yet another reason for the bill to be an eyesore to Musk.

The Tesla chief didn’t stop there, either, as he tagged the POTUS’s official Twitter account while replying to a fellow Twitter user who believes that American-made cars should be prioritized in the country. The caption of the tweet? “Ahem.”

This isn’t the first time Musk and the Biden administration have been at loggerheads about the former’s stance against unions. Last month, Biden hosted an event celebrating America’s EV industry, with Tesla being absent from same. Musk had, at that time, said, “odd that Tesla wasn’t invited.”