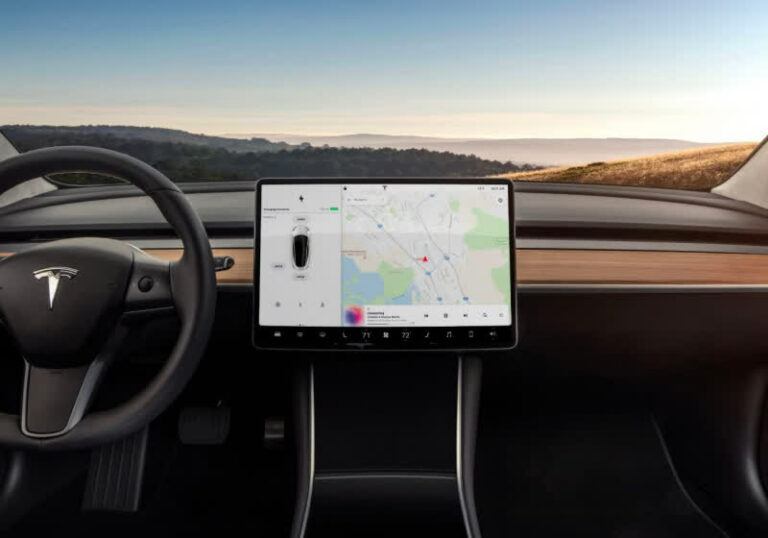 Tesla released a new version (10.9) of its Full Self-Driving Beta software update and also the news of FSD program expansion comes as stated by Elon Musk. Currently, the FSD software is only available in most locations in the US. The plan to roll out to other countries was there, but only now the company seems to have the software ready for Canada.

In the past year, Tesla has had many updates and advancements in its Full Self Driving software. From the way how customers pay for the software to how Tesla only allows certain customers to use the software. Everything has been changed, updated, and definitely came to a certain perfection in many ways. Though the software is known to be only level 2 autonomous and is being investigated by the US regulators currently. Tesla is moving ahead with its expansion.

Back in November Musk was not sure about an update in Canada for various reasons. The current response shows that Tesla made progress. FSD allows Tesla’s electric vehicles to automatically change lanes, enter and exit highways, recognize stop signs and traffic lights, and park. Despite these abilities, the software doesn’t make the car fully autonomous. Musk mentioned that the FSD software required a lot of testing and code tweaks for a different road system in Canada compared to the US.

The release notes for the upcoming update of FSD Beta 10.9 show that they are focused on driving patterns. Like the one below,

There are many other release notes details like improved lane preference, short deadline changes, future paths for objects not confined to designated lane geometry, etc. These are all focused on improving the earlier set updates. The drive with FSD Beta has been faster and much smoother in recent times. It is expected that certain mistakes or overseeing of objects will be now avoided with the upcoming updates. Based on the percentages of improvements, it looks like a more modest update than the previous ones, but CEO Elon Musk did say that a bigger update (11) is coming likely next month. It is also expected to coincide with an expansion of Tesla’s Full Self-Driving Beta program in Canada.