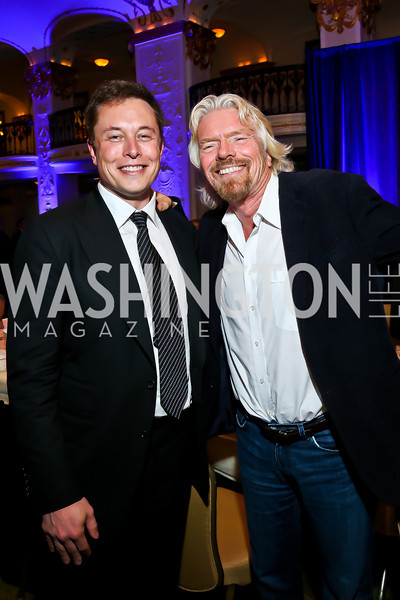 Billionaire Elon Musk, the founder of Tesla, SpaceX, The Boring Co., and Neuralink has always been a space enthusiast and we know that about him because of the efforts and advancements that he makes at SpaceX. The man is obsessed with colonizing Mars and honestly, there aren’t many people in the world that are actually trying to do so. Elon Musk is known to bring science fiction into life and what better than going up in outer space and experiencing the Space weightlessness himself?

Reportedly, Elon Musk and Virgin Galactic founder, Richard Branson are good friends despite their professional rivalry. You would think that both these billionaires would hold grudges against each other when they both have a great vision for the future of Commercial Space Tourism. Till now, we were only counting Amazon founder Jeff Bezos and Richard Branson as a part of the ‘Billionaire Space Race’ but how can we forget the SpaceX billionaire.

As mentioned in a report by Engadget, Virgin Galactic told the Wall Street Journal in a statement that Elon Musk bought a ticket to outer space aboard the Virgin Galactic ‘high altitude airplane’, as Blue Origin calls it. The company further says that it is unclear where the billionaire is in the queue, but his presence will definitely attract a lot of attention for Virgin Galactic.

Who would have thought that two of the richest people on the planet would be such good friends? Richard Branson is not one to pride over Musk’s trip with his company. The Virgin Galactic founder posted a picture on Twitter showing the two billionaires together in one frame. In addition to this, Branson also remarked that Musk was a friend and suggested that he might fly on a SpaceX ship one day. Isn’t this a good professional bond?

Nevertheless, Richard Branson should expect such warmth from Jeff Bezos and it is evident after his company, Blue Origin trash-talked Virgin Galactic before the flight took off. Blue Origin claims that Virgin Galactic’s space vehicle is just a ‘high-altitude airplane’ that doesn’t even cross the Karmen Line, whereas, Blue Origin’s New Shepard was a rocket that actually takes you to outer space beyond the boundaries of the Karmen Line.

Jeff Bezos was supposed to be the first billionaire to have been into Space but just a week prior, Richard Branson announced his plans to go to Outer Space just 11 days before Jeff Bezos does and this ‘Billionaire Space Race’ finally came to an end with Virgin Galactic and Richard Branson winning.

Let us wait and watch how SpaceX and Elon Musk come through with their Space missions and Mars colonization, but first, let’s wait for Musk to experience Space with Virgin Galactic.